Does your child have ADHD? Attention deficit hyperactivity disorder, or ADHD, is a common childhood mental health disorder that affects about 5% of children in America, according to the American Psychiatric Association.

However, the diagnosis of ADHD has been on the rise for the last several years and it’s an issue that parents, educators, and doctors all have to contend with. ADHD is characterized by impulsivity, a lack of focus, and distractibility that are also sometimes intertwined and co-existing with other behavioral and/or developmental challenges.

Dealing with an ADHD child can be frustrating, challenging, and confusing for parents as they try to grapple with the question of why their child just won’t “behave.” Try these techniques below to learn more about ADHD and how you can cope.

Realize that the ADHD Brain is Different. Researchers and scientists have shown that the brain of children afflicted with ADHD has different characteristics which are responsible for the child’s symptoms. Once you accept that your child’s brain is simply wired differently, it becomes much easier for you to keep yourself in control when faced with difficult and challenging behaviors.

Imagine for a moment that you have a hundred different things vying for your attention without the self-control to devote your attention to just one of them. The result is what a child with ADHD experiences: something grabs their attention and they go after it. This isn’t their fault, but it’s the distractibility that scrambles their brain and makes it more difficult to focus.

Respond consistently. One of the most important things you can do when parenting your ADHD child is to use consistency when communicating with your child. This is sometimes tough for parents because this assumes that we’re always going to have the same tone of voice and not allow our own emotional states to affect what we’re trying to communicate. However, ADHD children need to hear the consistency in what we say and in our tone of voice.

For example, instead of saying, “Would you please turn off the TV?,” a more effective approach would be to use the child’s name so they recognize that they are being told to do something. Use this same technique every time you want them to do something.

Use token economies for incentives. This is a simple, yet consistent, behavior management approach that uses a token economy system to encourage appropriate behaviors. This will also let your ADHD child begin to learn what’s expected of him and see that he gets rewarded when achieving those expectations.

The basic idea behind this behavior management system is that the child receives a token for following a demand and then he can turn in those tokens for rewards. A token economy system can be as elaborate or as simple as you want it to be. You can use pennies, buttons, colored popsicle sticks, reward dollars, or any other number of objects as tokens.

The frequency of the rewards that you give out will depend on the nature of your individual child. A child that has immense difficulty following-through, for example, will require more rewards in the beginning to achieve the desired outcome.

The idea is to eventually phase out the rewards or to spread them further apart so that the child doesn’t become dependent on them.

Parenting a child who has been diagnosed with ADHD is no easy task. It often requires help and assistance from multiple professionals, such as counselors and therapists, school staff, and special education teams.

Consistency, communication, and a behavior management system are all important keys to parenting success with an ADHD child. 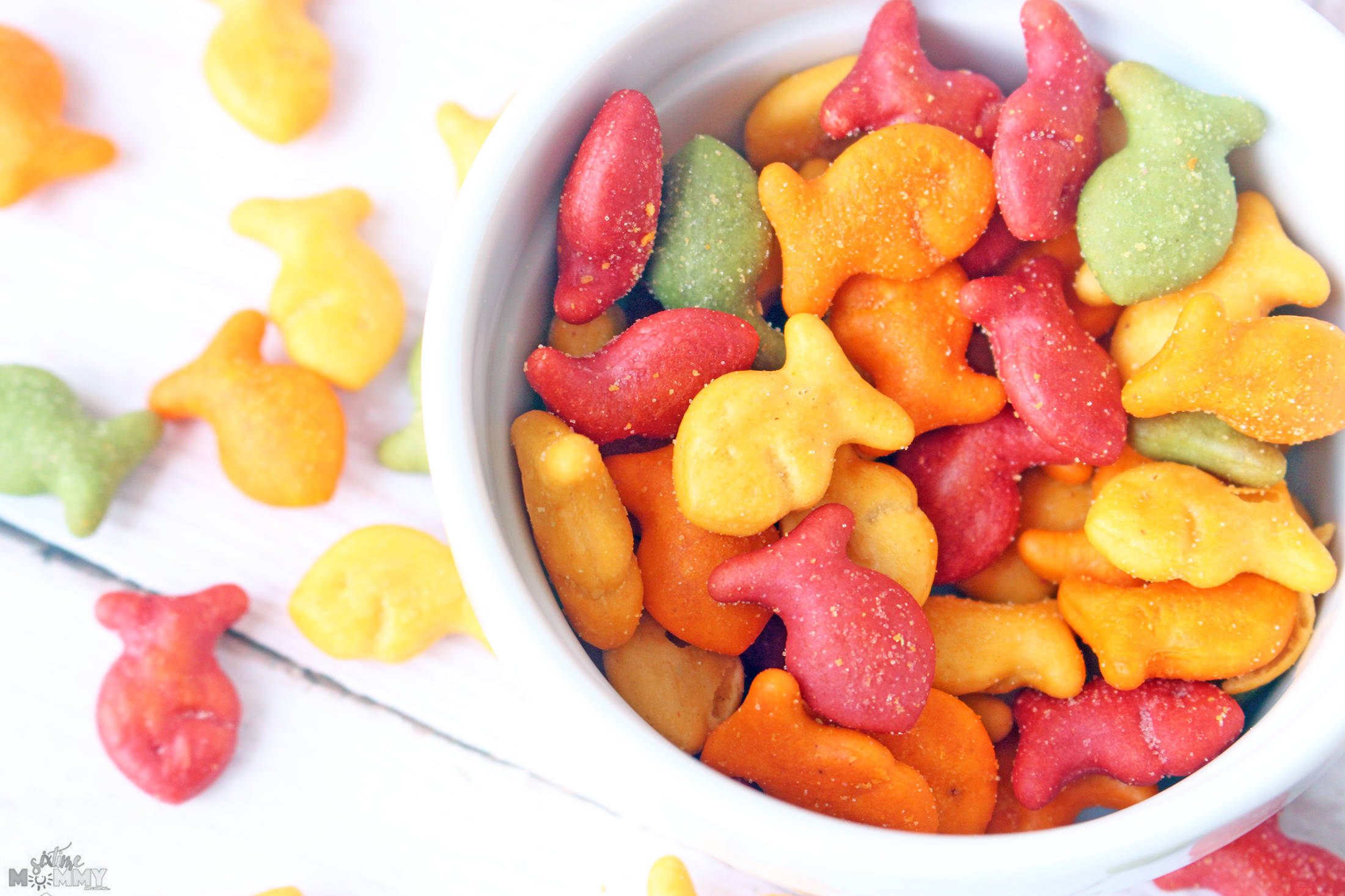 This is a sponsored post written by me on behalf of Goldfish Crackers. All opinions are 100% mine. With kids comes significant responsibilities. One I take very seriously is nutrition. When I grew up, I was the 4th born who was younger than my siblings by 9+ years, so by the time my mom got… 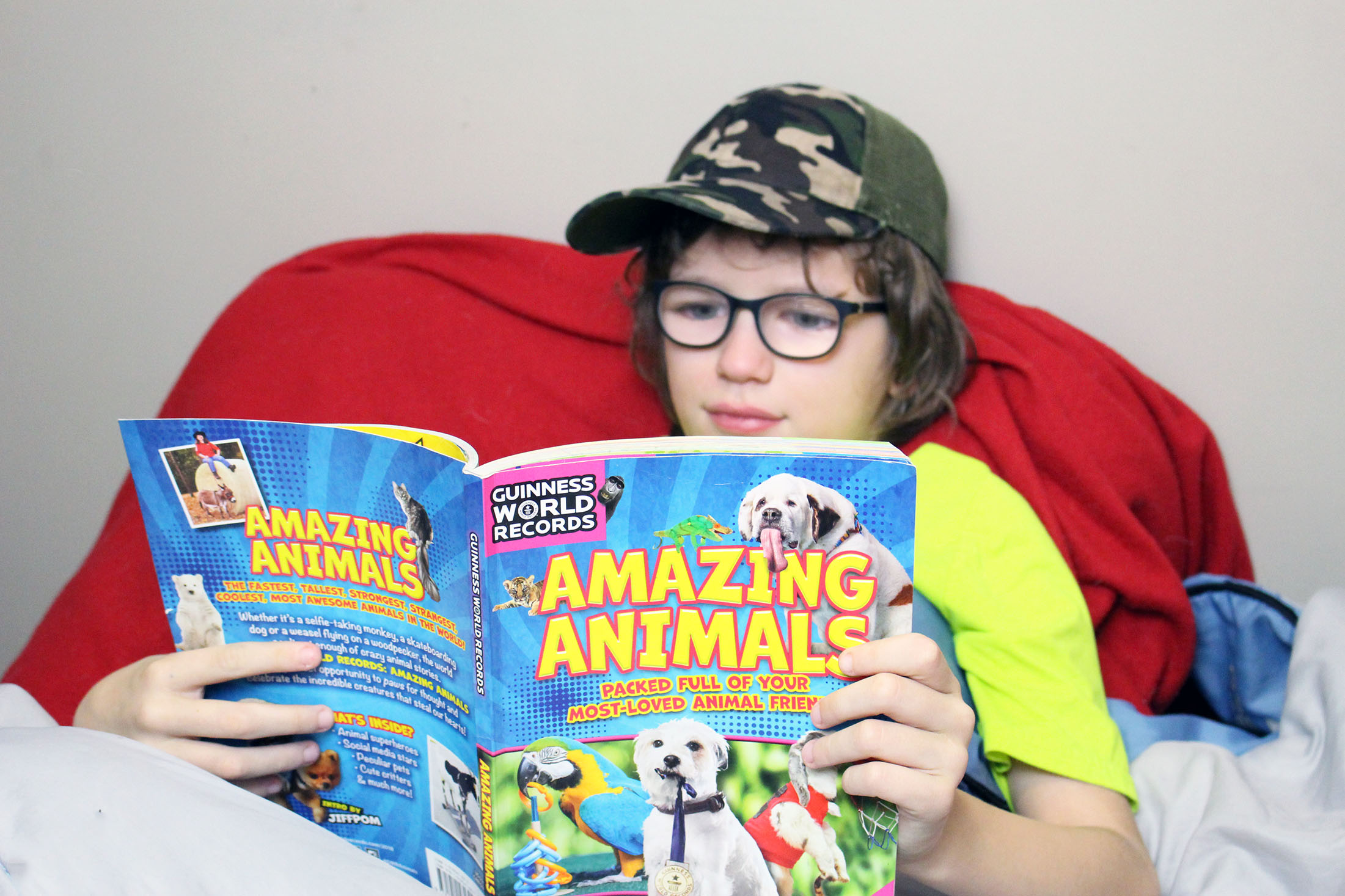 If you’ve been following along for a little while you’d know Jayden, our 4th born who is turning 10 this year was diagnosed with ADHD. He’s a wonderful child who is managing his ADHD but now another problem has started to get worse and we are trying to work our way through it; anger. Jayden… 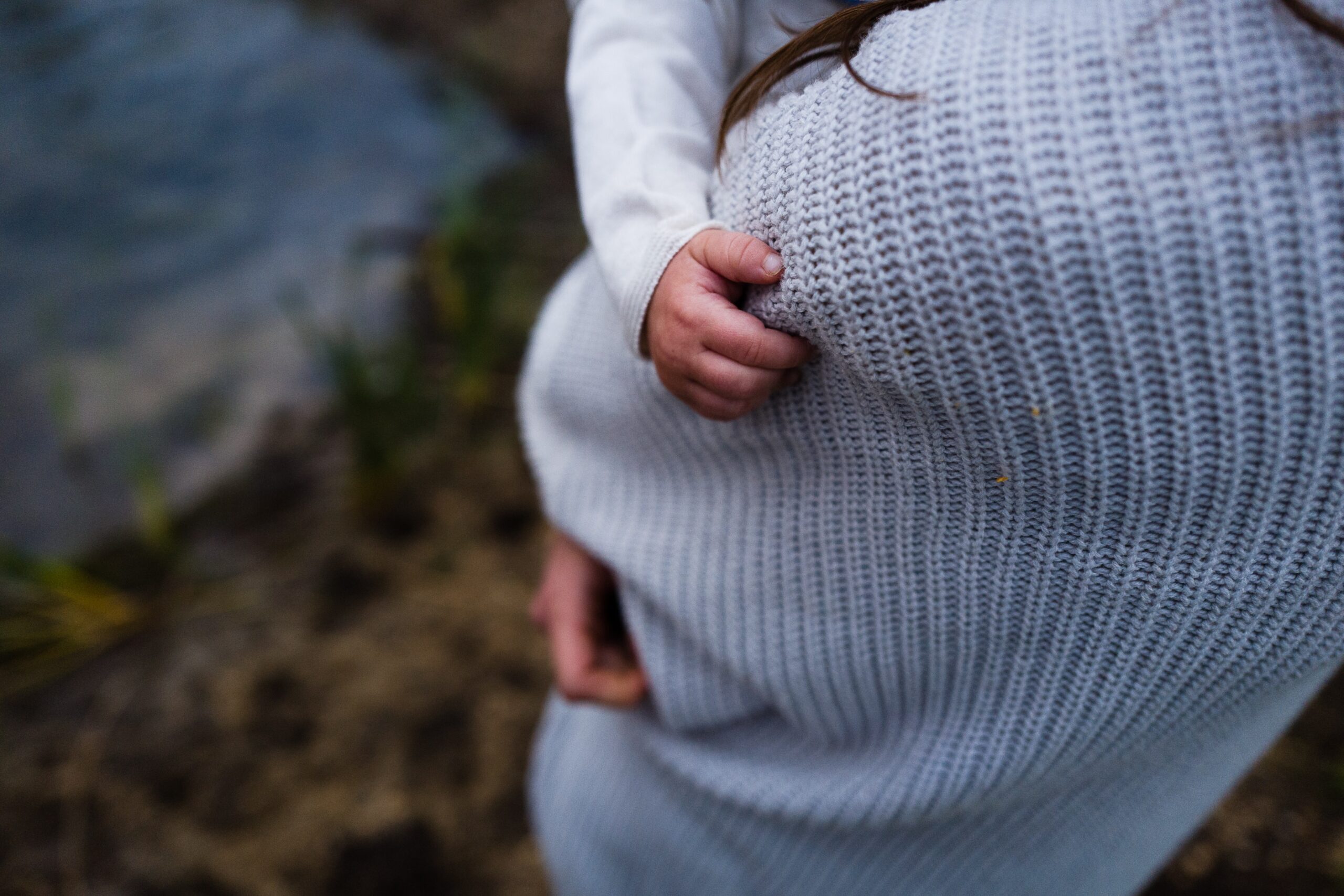 Motherhood. The word makes some people cringe at the thought of being a mom. Others it’s the best job and most rewarding experience in the world. It really is. Motherhood is amazing. It can be exciting, joyful and full of happiness but it can also be overwhelming, frustrating and a bit chaotic when balancing life… 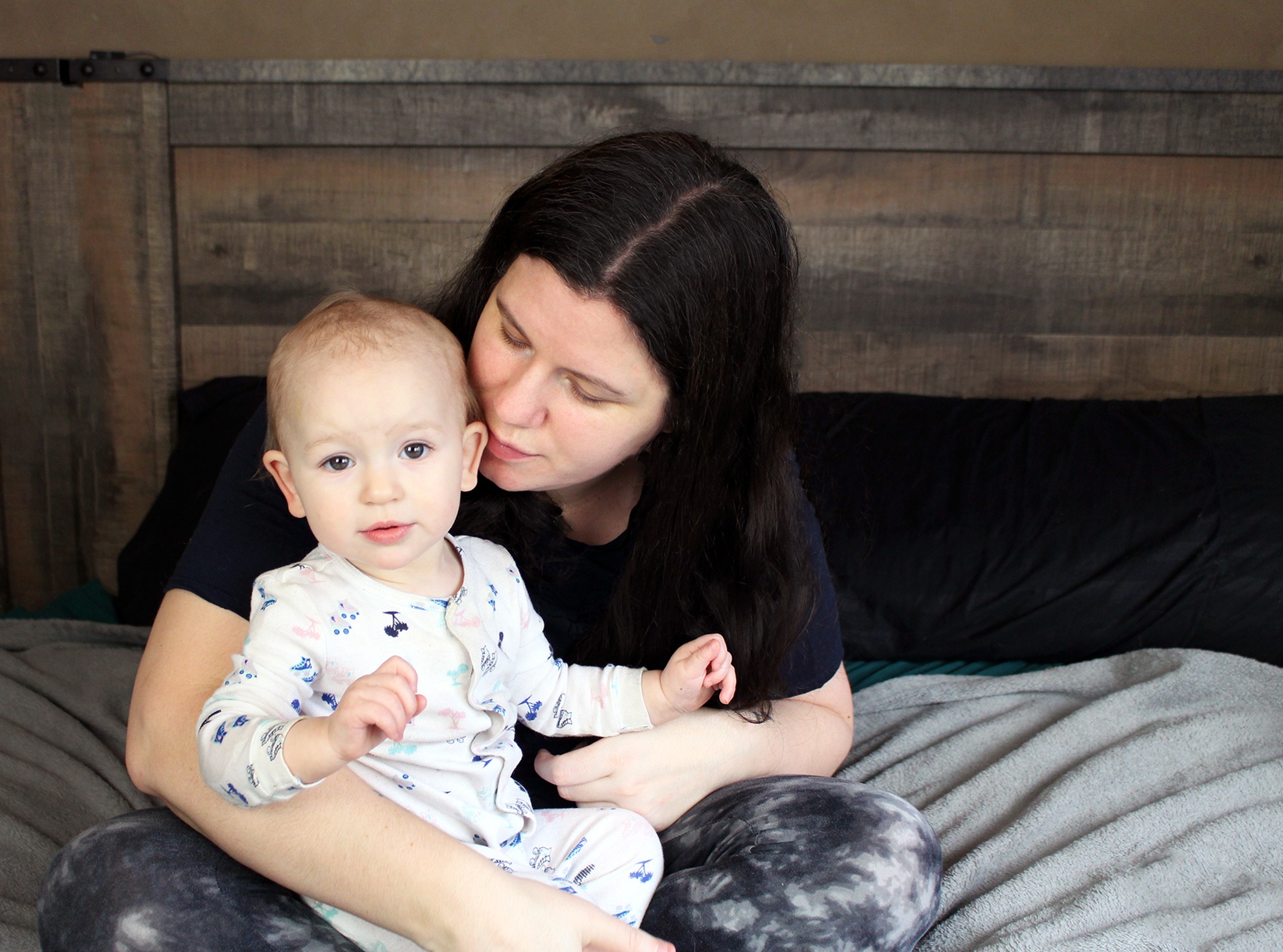 I haven’t done many of these types of posts lately. Personal posts seem to be few and far between anymore, but that is going to change. I am going to start adding some in here and there. Today, I’ve got a topic that sounds silly when you hear it,  I was scared to breastfeed my baby…. 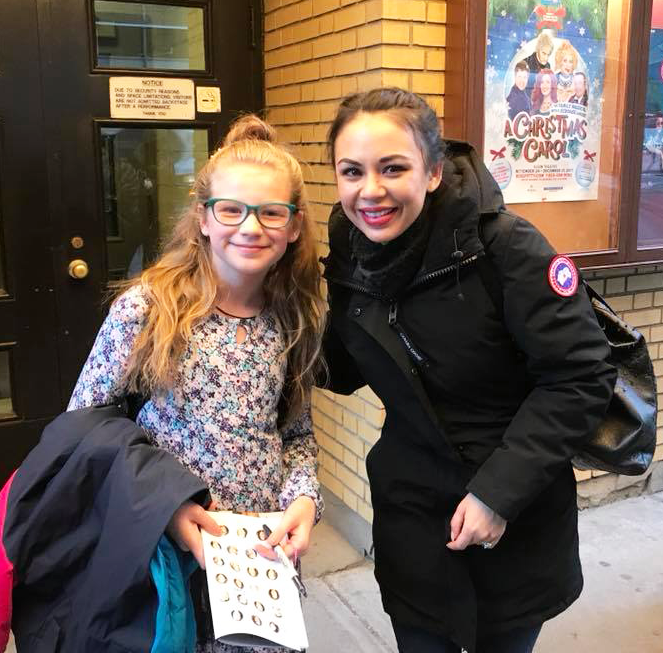 Allowances! My kids love spending money and they have one specific chore each (all kids 7+) yet they always ask if they can do things to help me out or dad out around the house to earn some extra money! I’ll admit — I’m a sucker for my kids. When they want something I always… 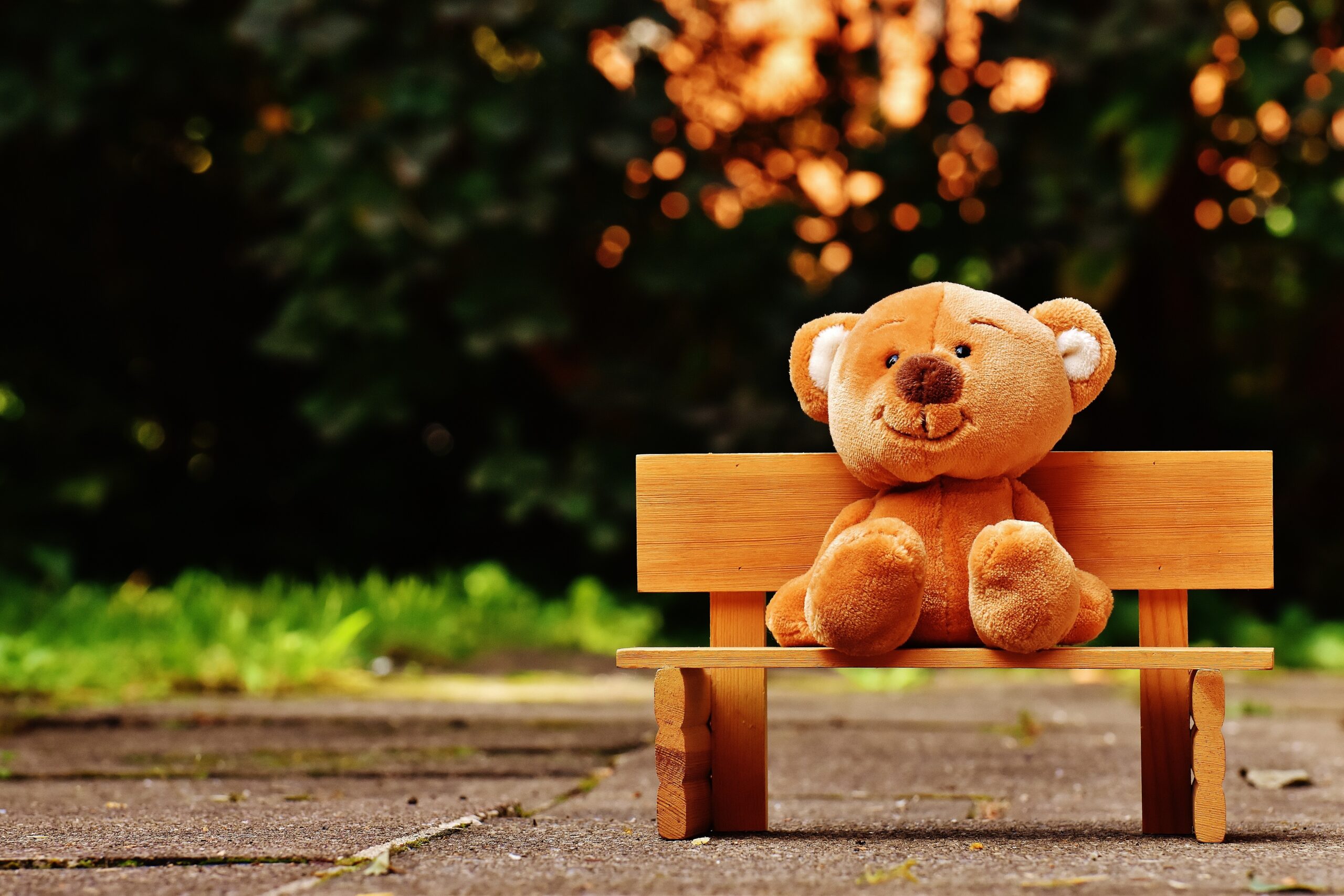 Being the parent of a child with ADHD is difficult. This raises the bar with how to parent and learning to embrace difficult times. When you have a child with ADHD you may end up with more parent guilt slipping in than the average parent. There are many difficulties when it comes to learning the…