Teenagers need discipline and boundaries to help them make wise choices as they mature. This is a process over the years and takes effort and commitment. I have three teenagers right now and let me tell you – it’s something else. I wasn’t fully prepared for. I remember being a teenager like it was yesterday, and catch on pretty quickly… but man, teenage boys. That’s fun. No one ever told me that! All jokes aside though, I very rarely have to discipline the teenagers. They’re pretty amazing kids, but for those who have asked me time and time again how do I do it, here are 5 Simple Steps to Disciplining Teenagers. 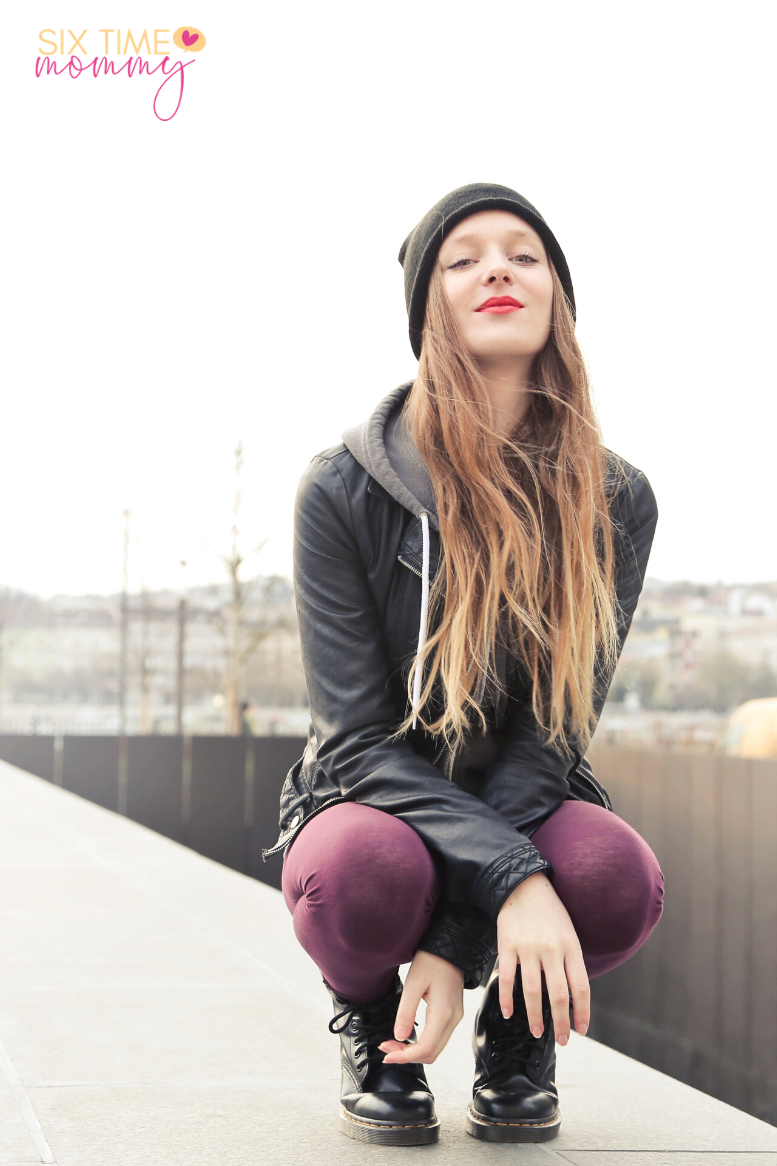 Explain Expectations and Reasons for Teenagers: Expectations are the behavior standards that parents expect from their teens. These standards are not something that should be introduced overnight but are a lifestyle that the teens should be familiar with, and where appropriate, see modeled by their parents. However, when they reach adolescence, it is good to sit down and explain the standards expected in dating, sex, driving, alcohol, and drugs. Limitations should be explained and questions invited.

It is helpful to explain the reasons for the expectations, and discussing them can help the teens feel their opinion is respected. Although they have probably heard horror stories about drugs and rape, an open discussion can allow them to vent their ideas, concerns, and beliefs.

Set Consequences and Make Agreements With Teens: After expectations have been explained, set consequences for failure to conform to these standards. This can be done in written form to refer to later if needed. Consequences can range from mild to severe, with the punishment designed to take away privileges that matter to the teenager. These can include:

Discussing consequences with teenagers and getting them to agree to them is an important part of the discipline. Engaging them in the process makes them accountable for their actions, and they will be more likely to think before doing something stupid.

Follow Through With Disciplinary Actions on Teens: It is essential to follow through on expectations and consequences and to do so on a consistent basis. If this is not done, teenagers will lose respect for their parents and will not have the security of firm boundaries. If discipline is meted out as discussed, the teenager will have a strong deterrent for future misbehavior and will respect parents for following through with the punishment. They may not find it pleasant at the time but will look back in years to come and be thankful for the discipline that helped mold their character.

Disciplining teenagers can be emotional and difficult, but if the above five steps are followed, they offer a stable standard. If teens understand parental expectations and the reason behind them and have agreed to consequences and punishments, they will generally be more accepting when the parents follow through with the discipline. It is a process over the years until the teenagers mature to the place where they can make wise decisions of their own accord.

I am terrified of the dentist. There, I said it. I am terrified. I don’t know why, I just am. As a kid I remember going to the dentist frequently, but I also always remember spending up to 2 hours in the dentist bathroom after each visit extremely, and violently sick to my stomach. Not… 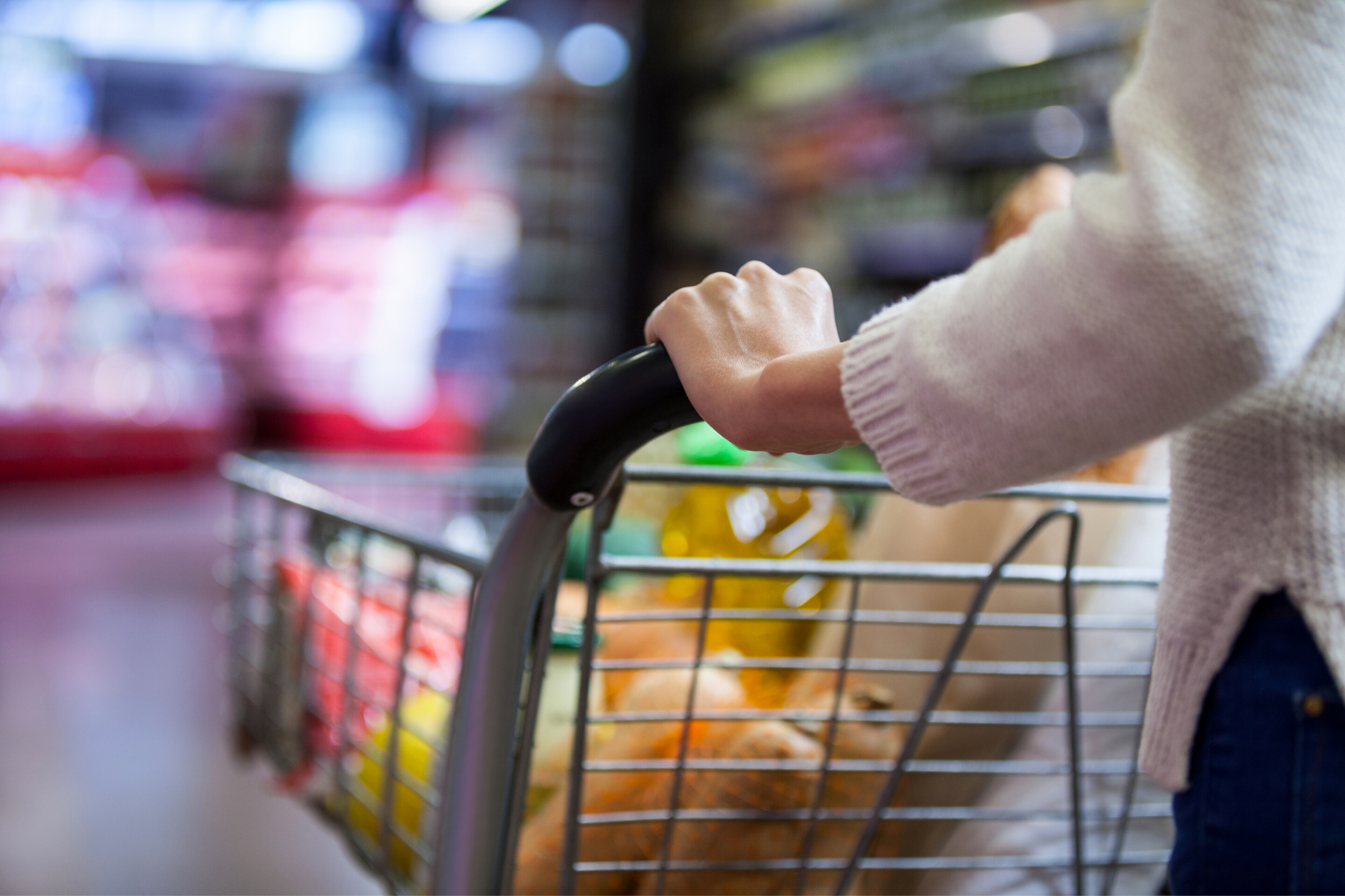 Grocery shopping for anyone can be a hassle, as well as expensive, so for parents around the world it can most definitely be difficult – even if you don’t realize it. There are always ways to reduce the price of your weekly/bi-weekly grocery shops to save money for other essentials and make your life just… 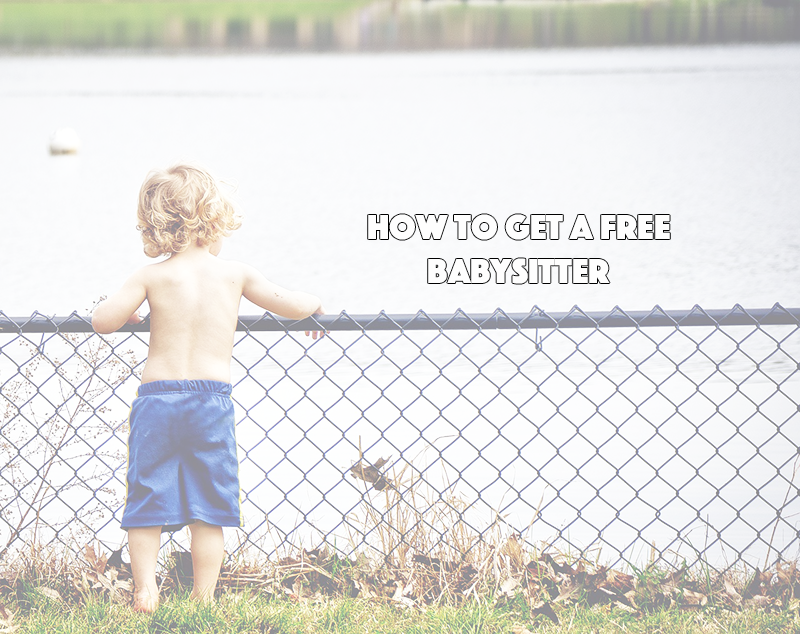 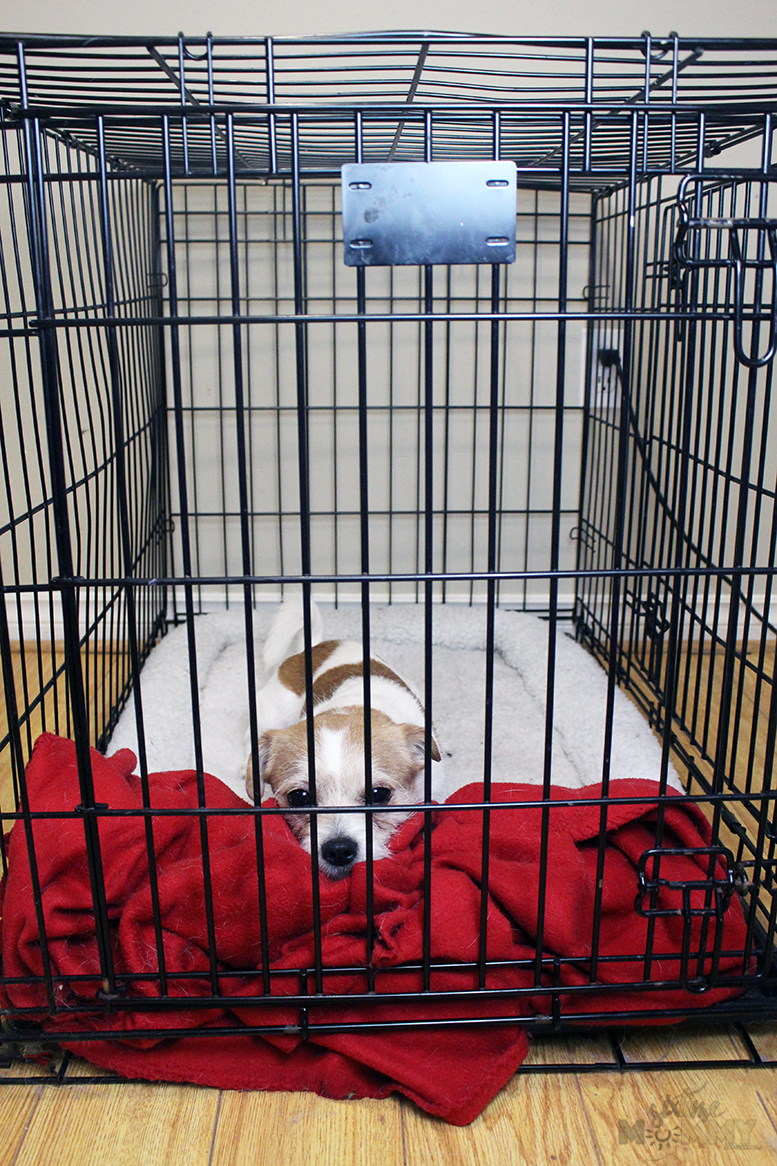 As pet owners we only want what is best for our pets. Sometimes what we think is best — isn’t. One thing I have always grown up to believe is dogs need a space to call their own, with a comfy bed so they can relax. All my life I have had animals. As a…

The warm weather has arrived! Do you know how excited us Canadians are for WARM WEATHER? Oh yes! The excitement could be shouted from roof tops! One thing my husband and I have been doing since we first got together is going on picnics! Now, they used to be filled with more variety while now… 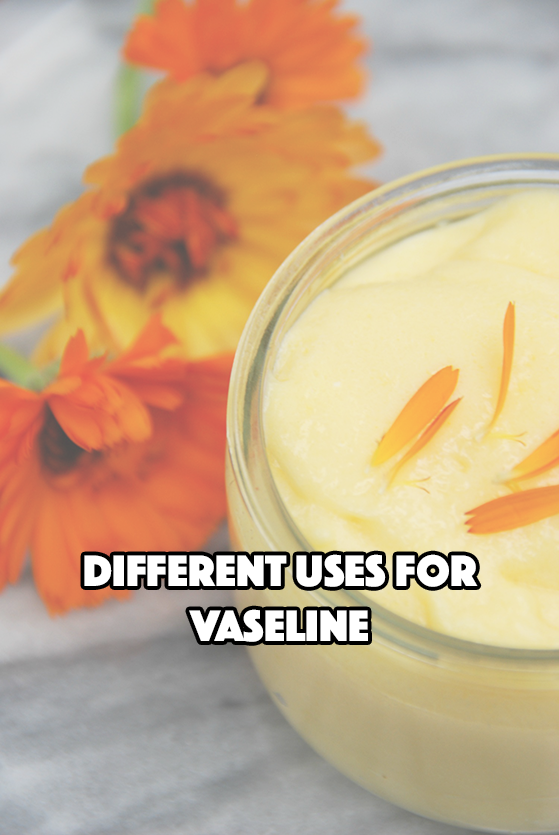 Vaseline has been around for over 100 years, and has many great uses – other than just moisturizing your skin. We’ve all used it to relieve the sores our runny nose has left behind, and most of us have used it to soothe cracked and dry skin. But have you used it to highlight your…