You are here: Home / city living / A Day At High Park
We haven’t been able to do too much this summer like the past few… With my husbands work schedule we haven’t been able to go on many day trips, and our usual trip to Niagara Falls for a week we couldn’t do due to having so many pets now! So we are keeping busy and finding things to do around the city.
Yesterday we decided to pack up and head to High Park. We packed a huge picnic and off we went! We walked some trails and went to eat lunch. Then the kids got to play at the big park that has a huge castle they all absolutely loved. This was rebuilt a year or so ago due to a fire, and Mike Holmes from the tv show Holmes on Homes rebuilt it with his team. It was the first time we had seen it since the re-built and I was impressed. 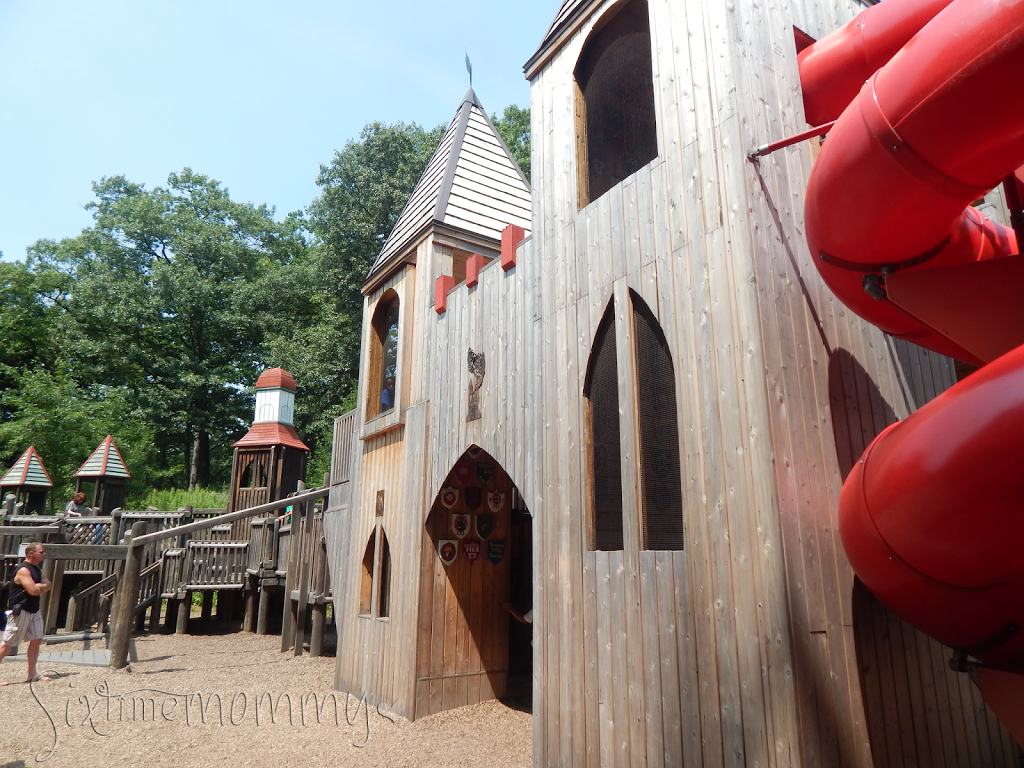 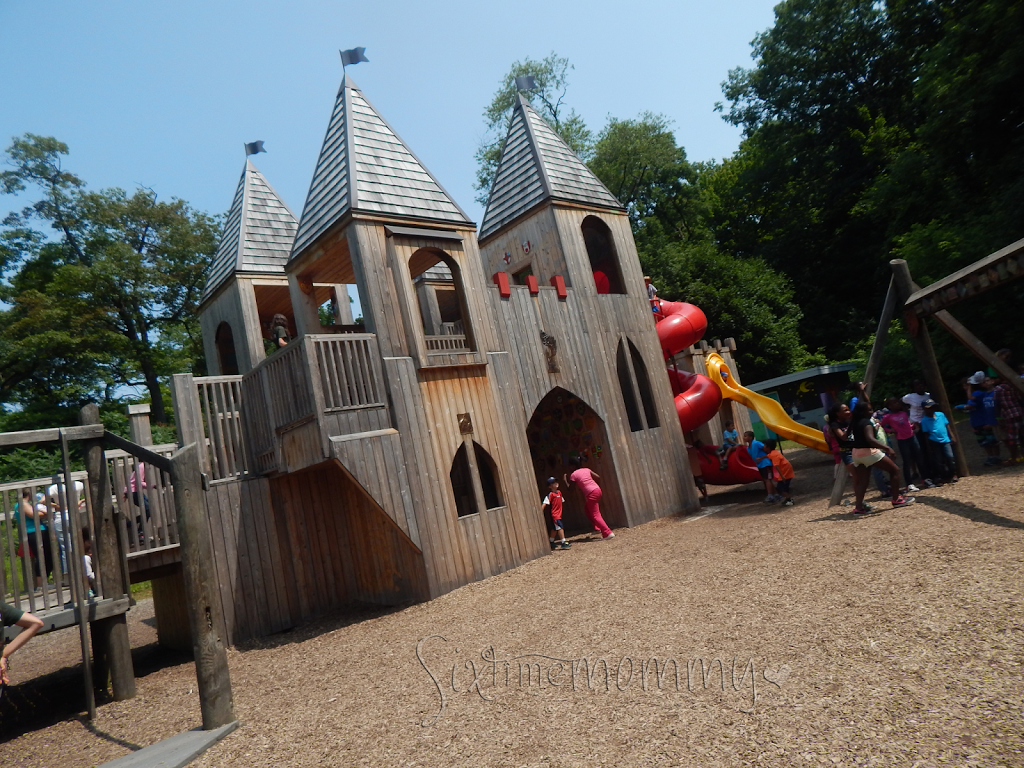 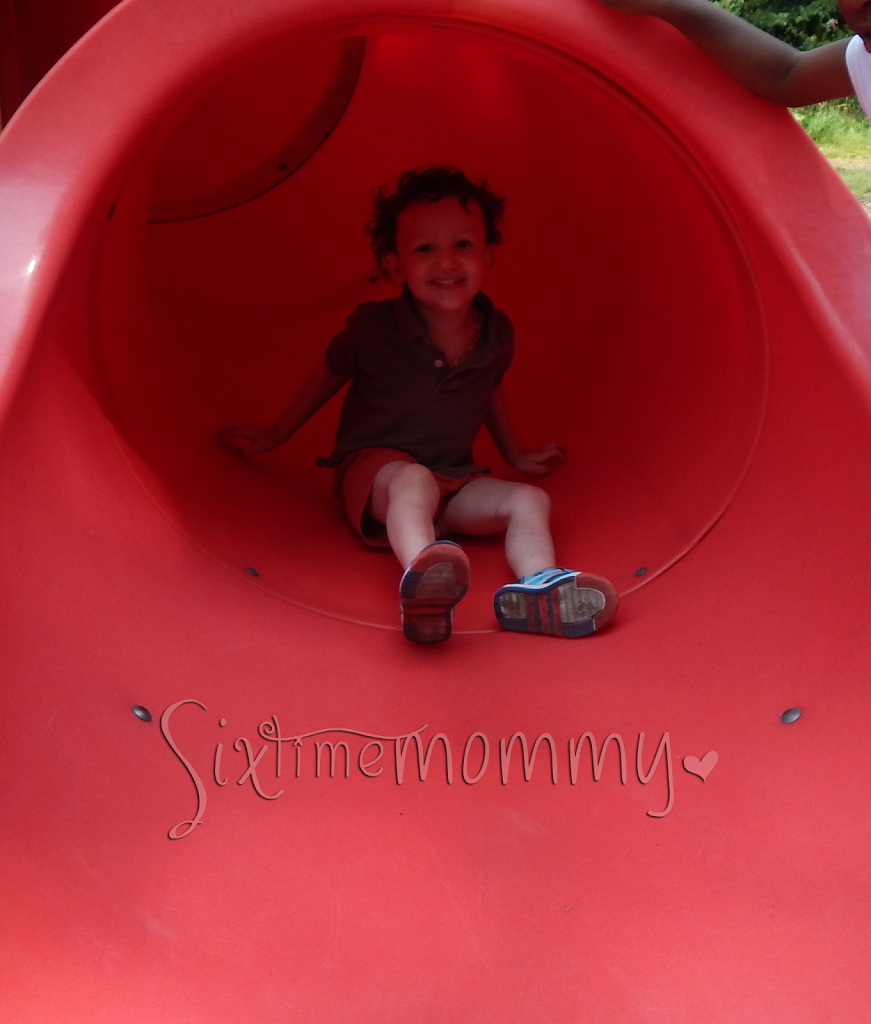 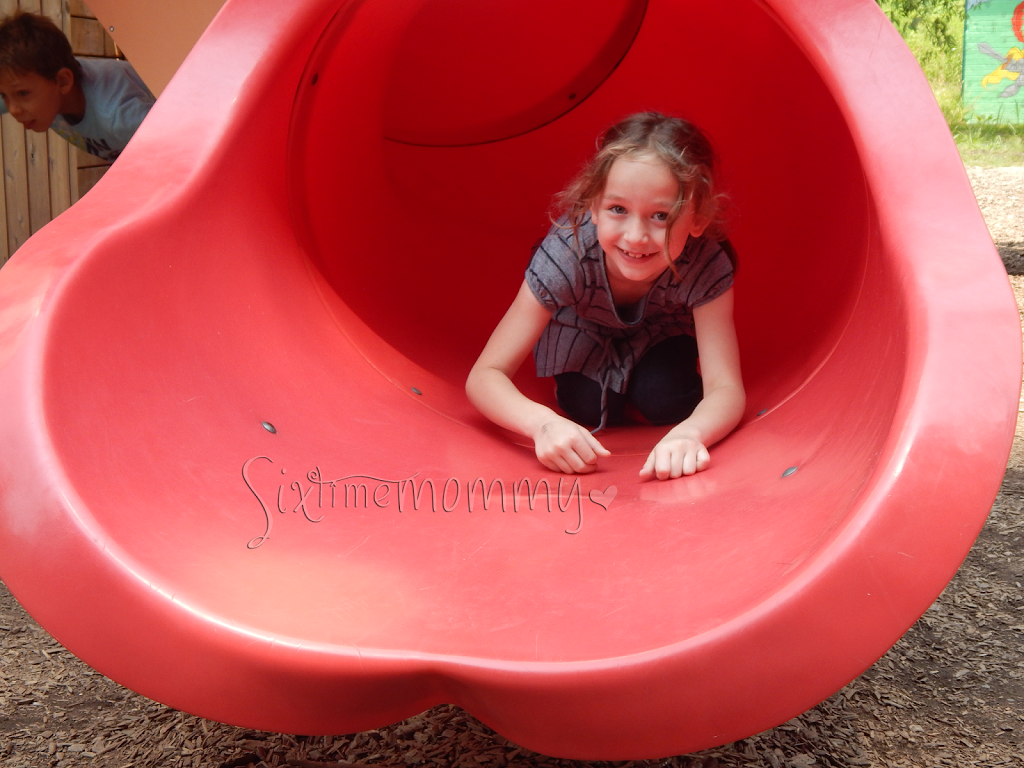 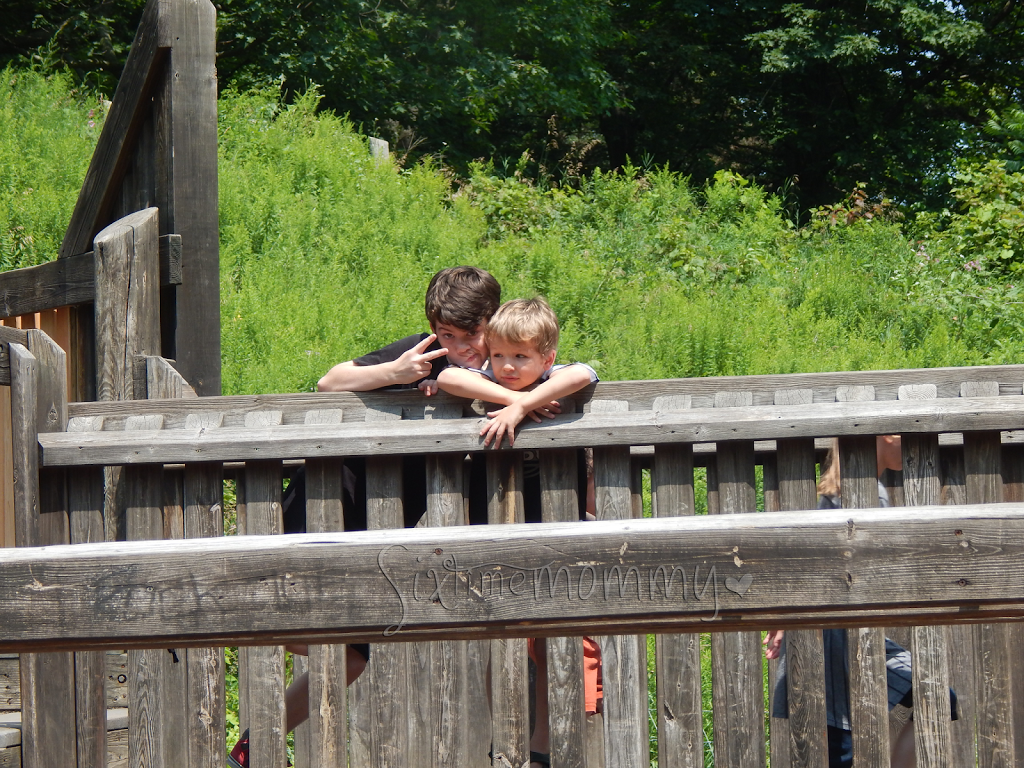 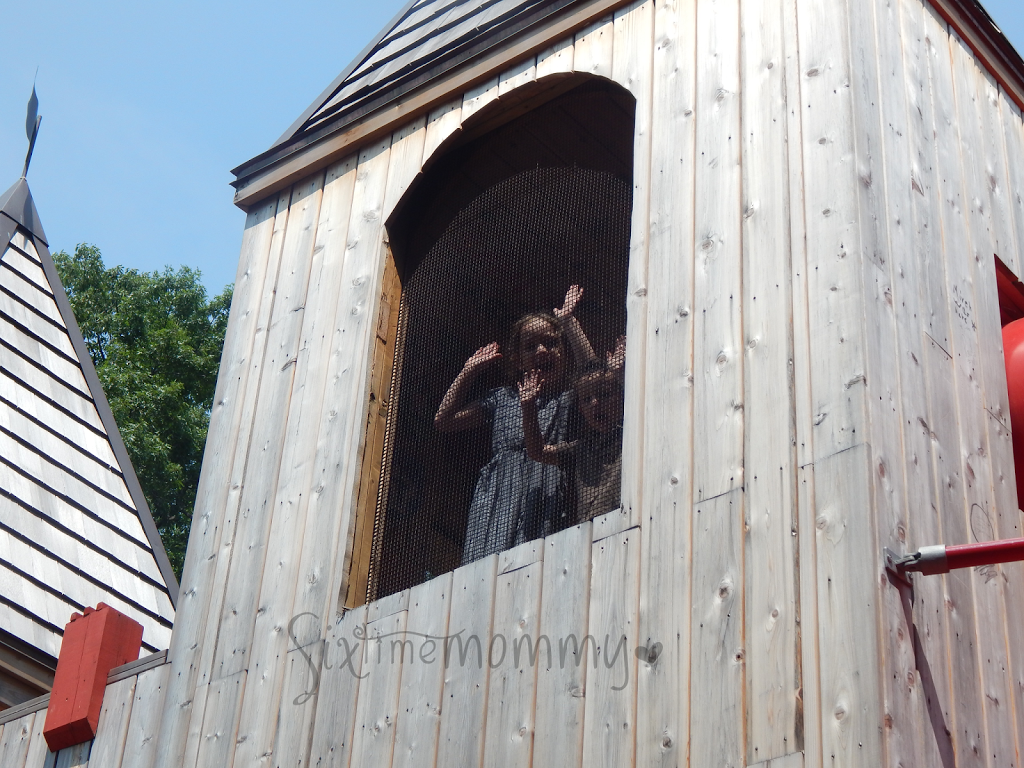 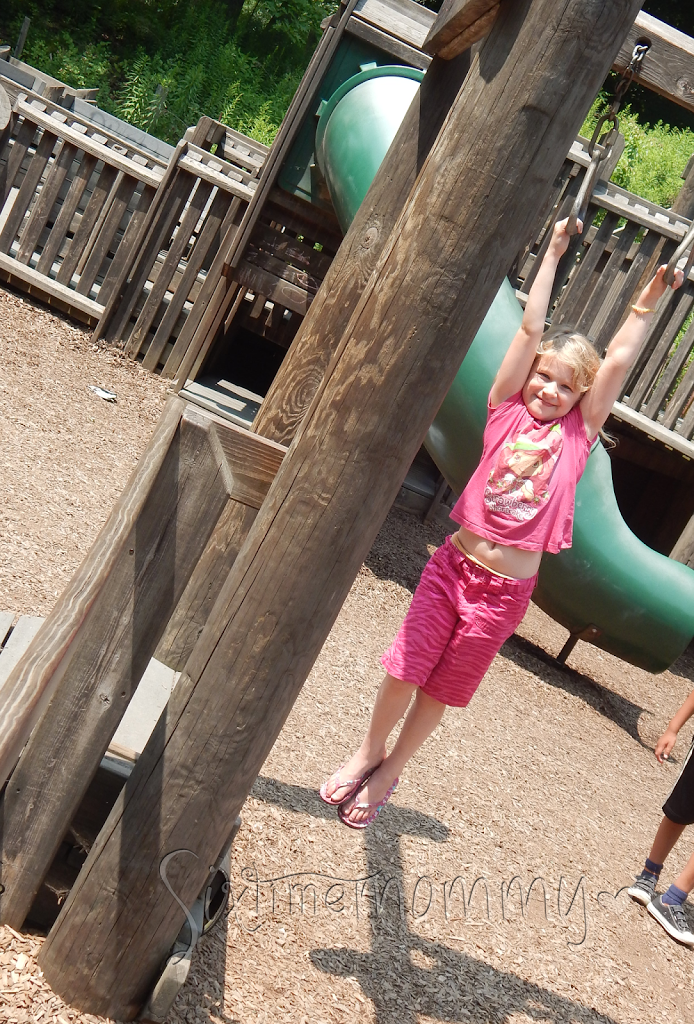 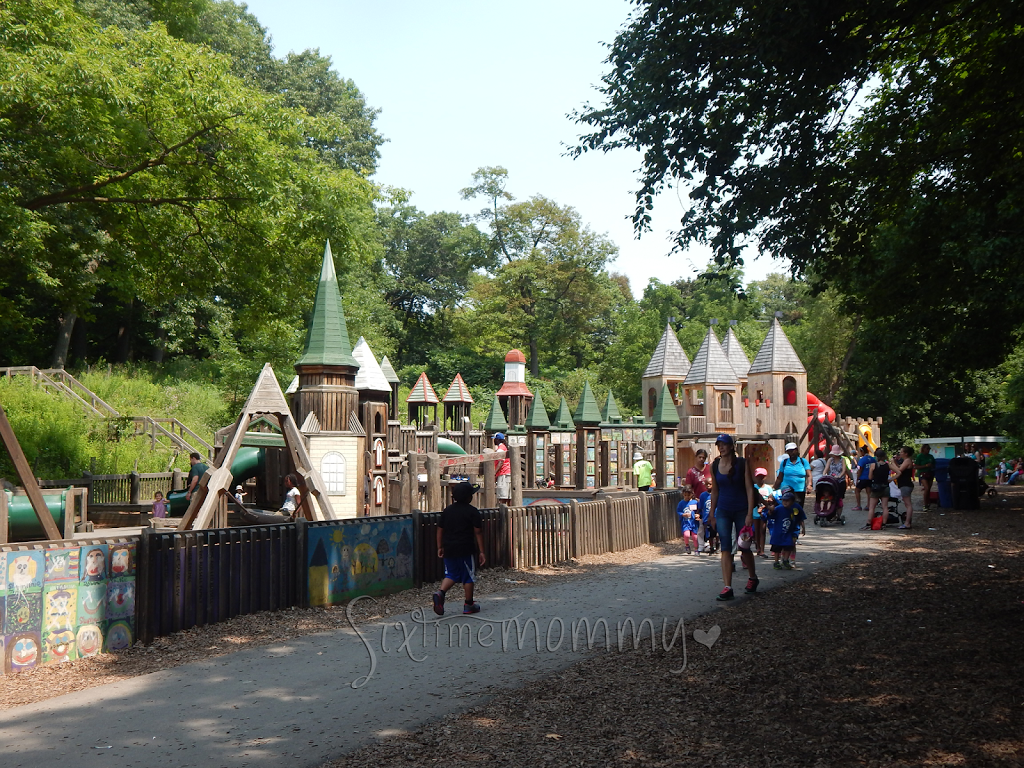 After we went over to the small little zoo they have in the park. The kids loved it, and of course had me take some photos.. 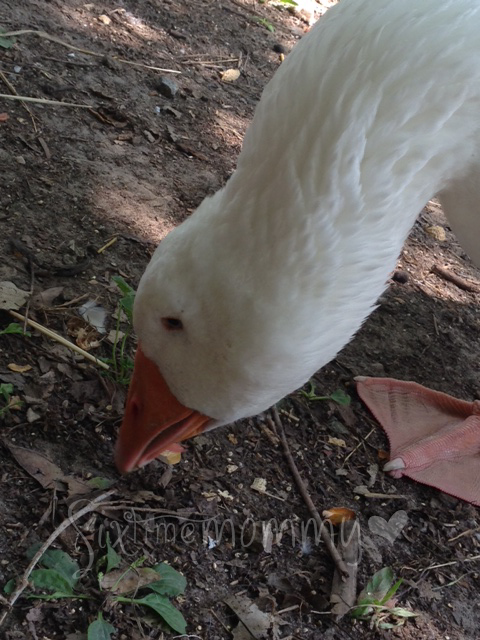 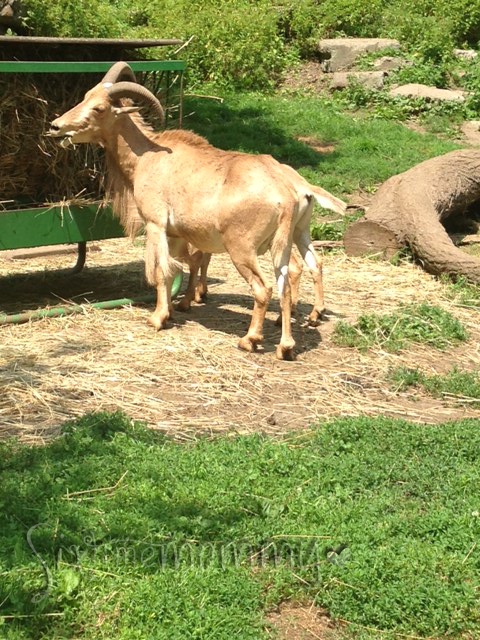 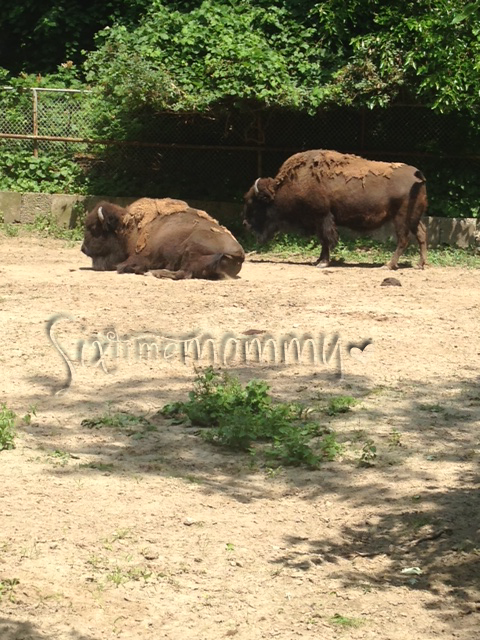 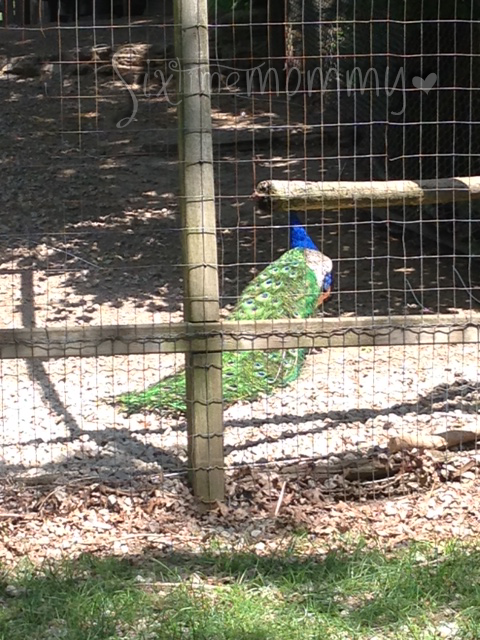 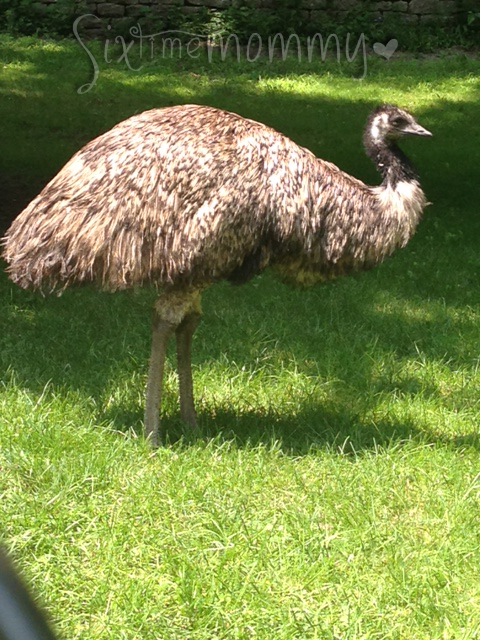 After the zoo we took the long walk through the park, stopped for an ice cream and the kids played for a little bit more before we headed home around 330pm. It was a full long day, and when we got home Jackson fell asleep on the couch, as did Justin and the other kiddos watched a movie. We decided to go to the park at the end of our street when everyone finally woke up because we had a late lunch, they all slept and we needed to keep them up a bit later so why not let them run whatever energy they had left off.
It was a great day and night. A late night which was a bit out of our norm. Usually we stick to a pretty tight schedule, but it hasn’t seemed to effect them today (thank goodness!) so it was great. They all even slept in until 9a this morning which is UNHEARD of. So, no complaints here! Next week is my Birthday so I’m excited to see what the husband has planned. I told him he could plan my whole day, and I just wanted to do something as a family even if it was a lazy day at home in the pool – I don’t care, I just want us all together and hanging out for my last Birthday in my 20’s!
Previous Post: « BobaAir Review
Next Post: Celebrating 29 Years! »