You are here: Home / Babies / Breastfeeding & Formula Feeding: Something’s Gotta Give
A few days ago I was taking photos for a product review I was doing. Completely clothed, fully covered but breastfeeding. I decided to share it and another on Instagram because I was completely proud of it. I in turn lost 2 followers within 3 minutes of posting it; and not before they left some “kind” words for me. No biggie, I’m a big girl I can take it. 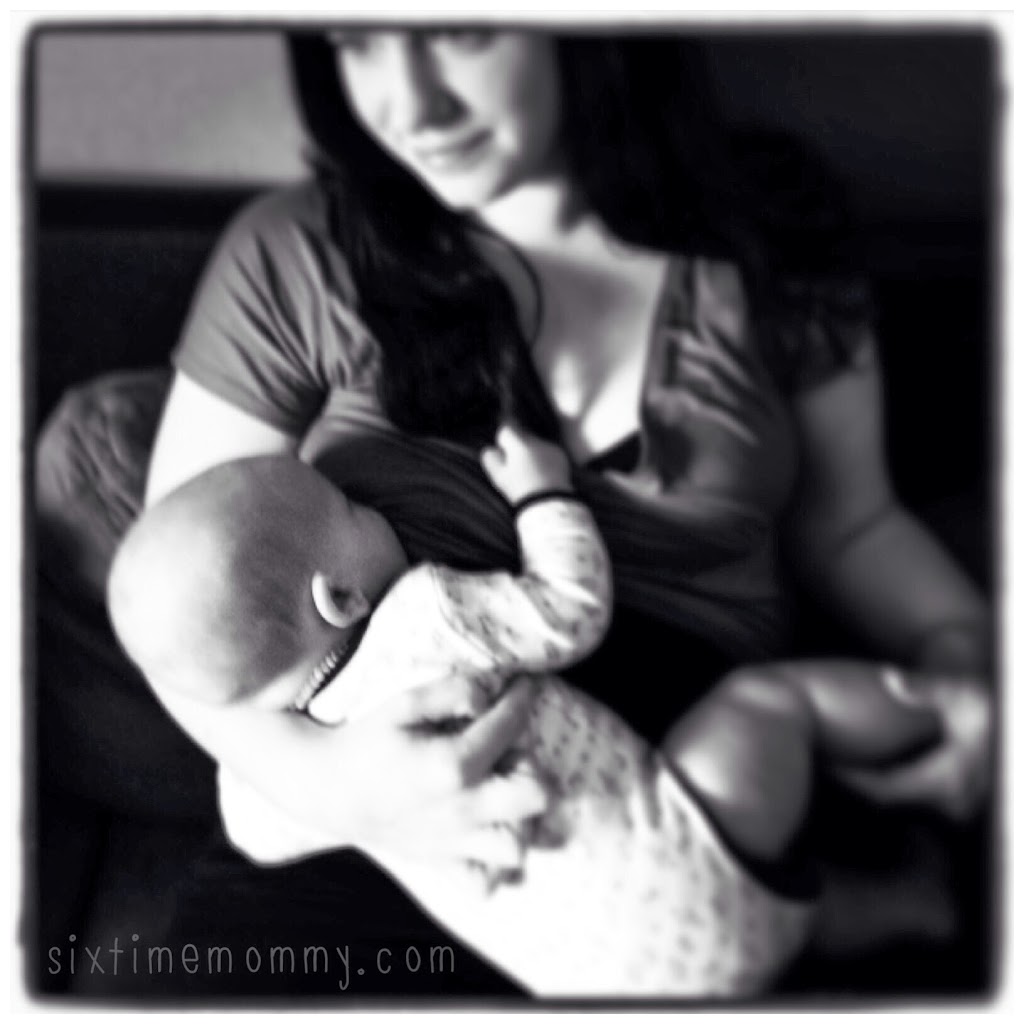