Yesterday was a big day. We celebrated my 29 years of life! Yep, it was my 29th Birthday. 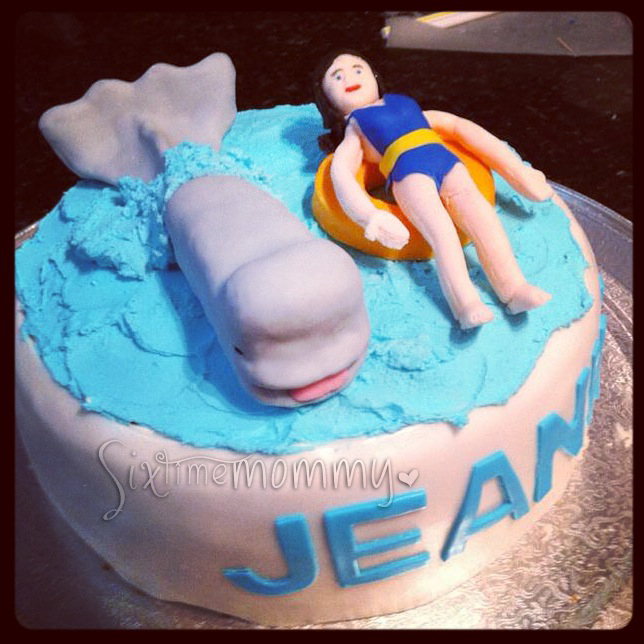 Isn’t my cake beautiful? My sister in law who I have previously blogged about made it for me and it was not only delicious but absolutely beautiful. You know me? You know I love whales. So this, was totally me.
The day started off a little rocky. We all slept in, and I woke up with a migraine. My husband was suppose to plan the day for us but both things he had planned was all based on weather, and the weather kept reporting rain was coming. So, he had to search for something else for us to do. I wanted to do something as a family and something we hadn’t done before.
He decided since I’m not from Toronto, and I don’t know where basically anything is we’d go on a sightseeing tour! I was thrilled. We were going to tour downtown and all the main attractions on a double decker sight seeing bus and then head out on a boat to tour the islands! Talk about fun! 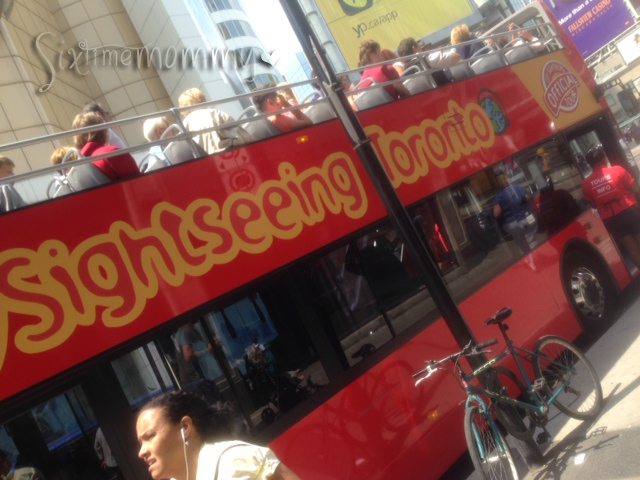 It was so much fun. We were lucky enough to get spots on the top, which made seeing everything so much more exciting for the kids. I didn’t  get many photos from the bus tour because I was watching, listening to our guide and trying to wrangle Jackson at the same time! I also had to breastfeed Justin on top of the bus which was something I never thought I would have to do but did, which was neat! Double decker bus feeding:) 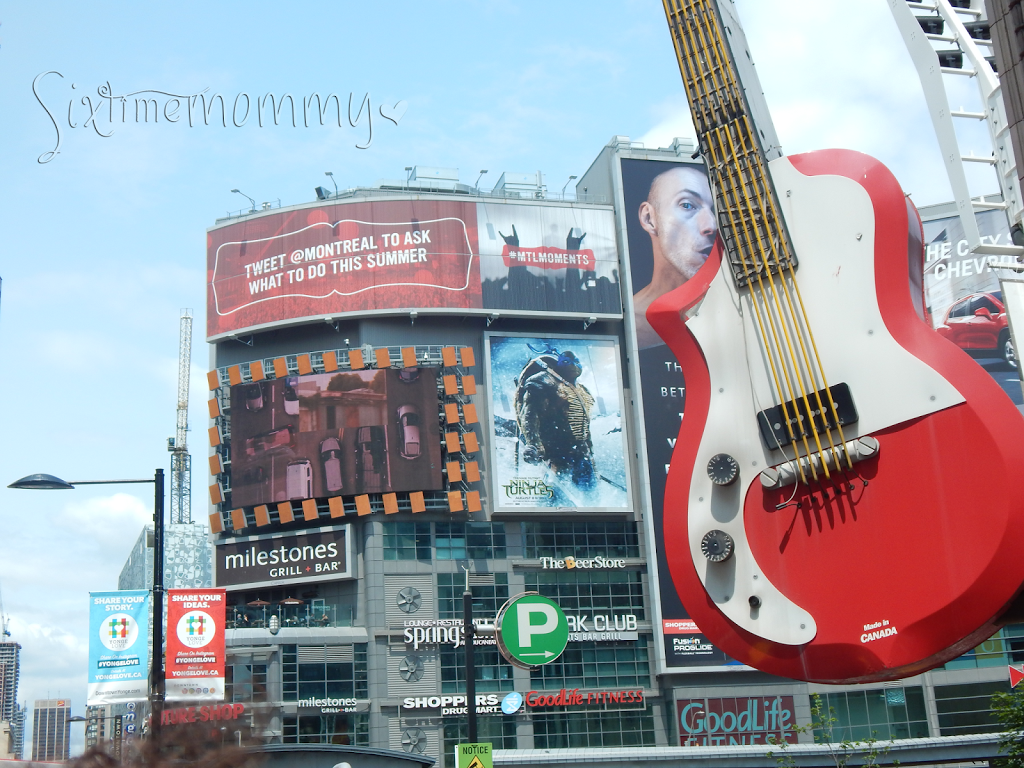 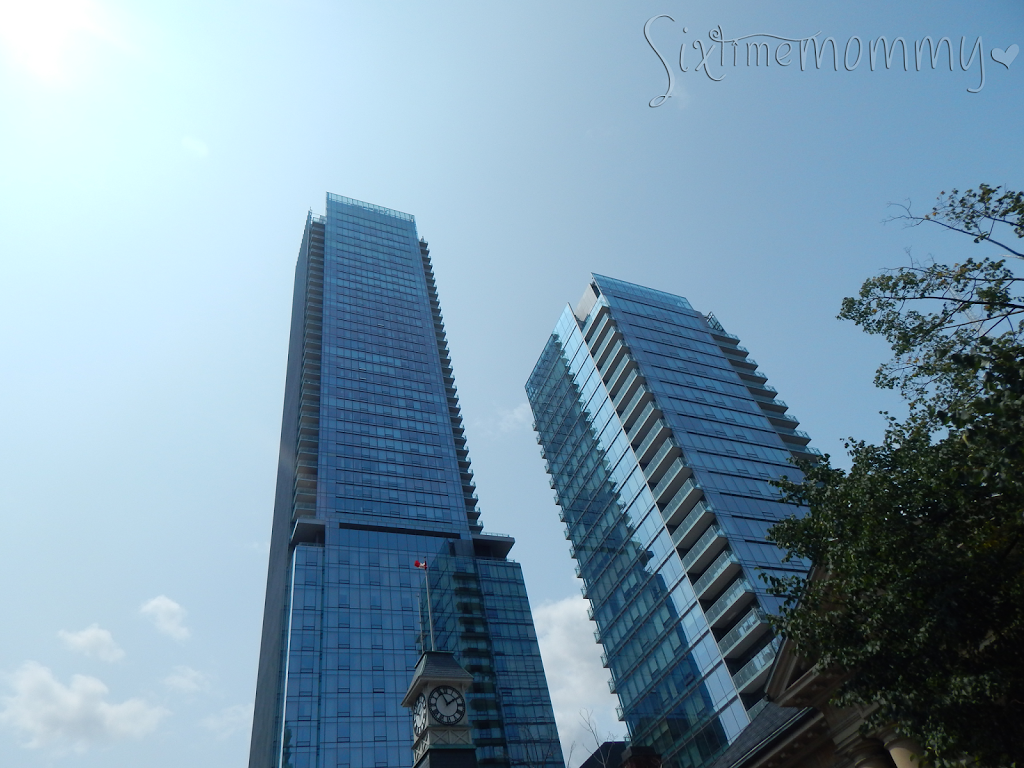 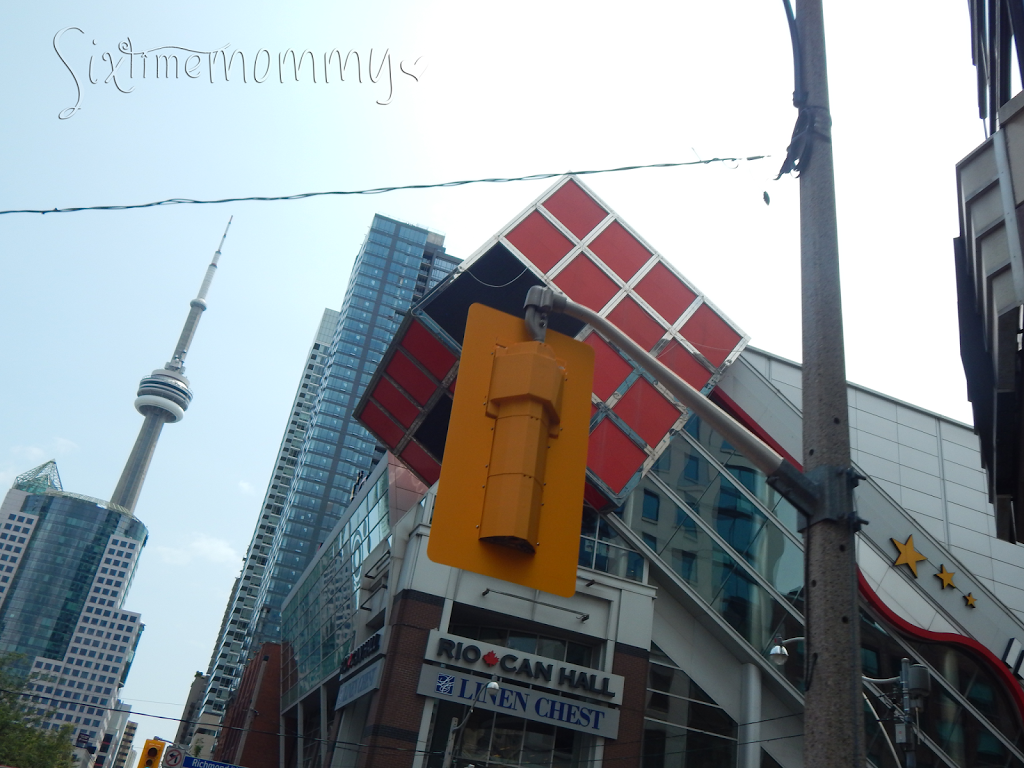 After the bus tour the bus dropped us off at the harbor front to catch our boat tour. This was the part we were all looking forward to the most I think! Hubby had my camera during the boat ride and got some wicked sky line photos of this beautiful city! 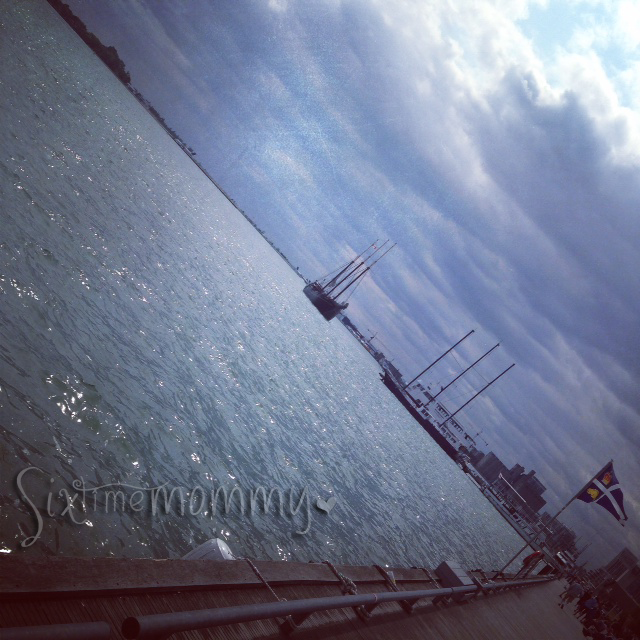 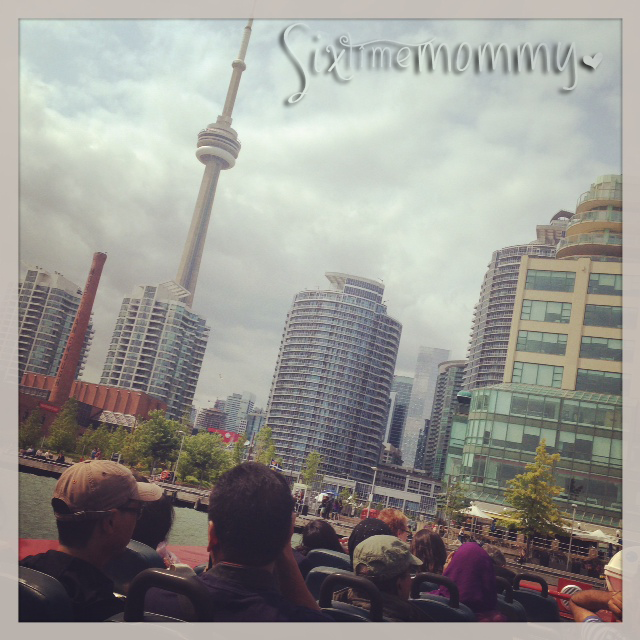 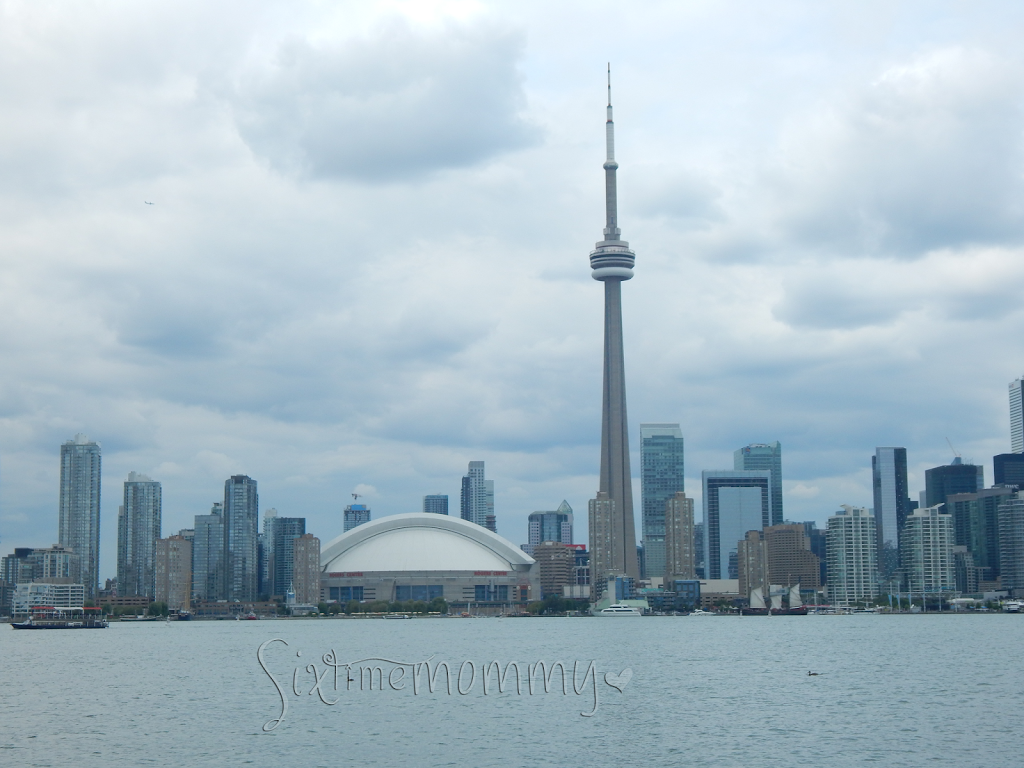 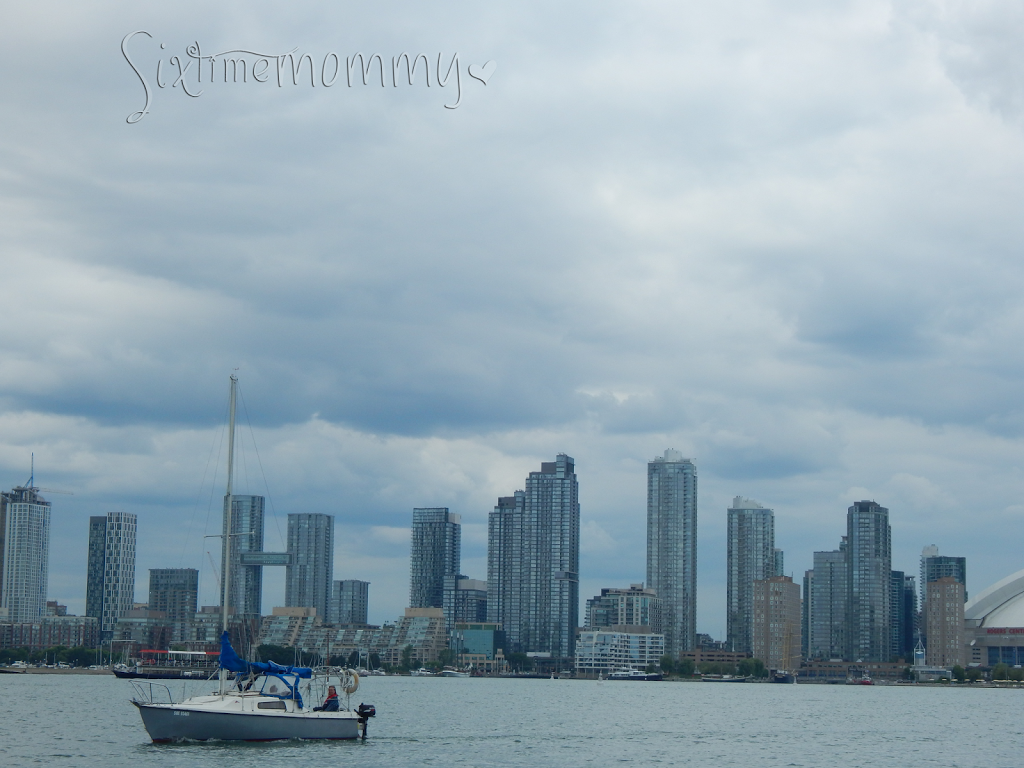 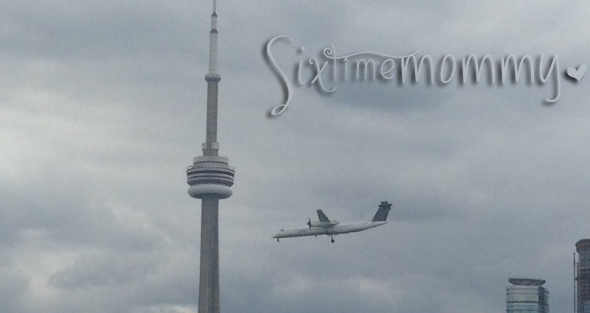 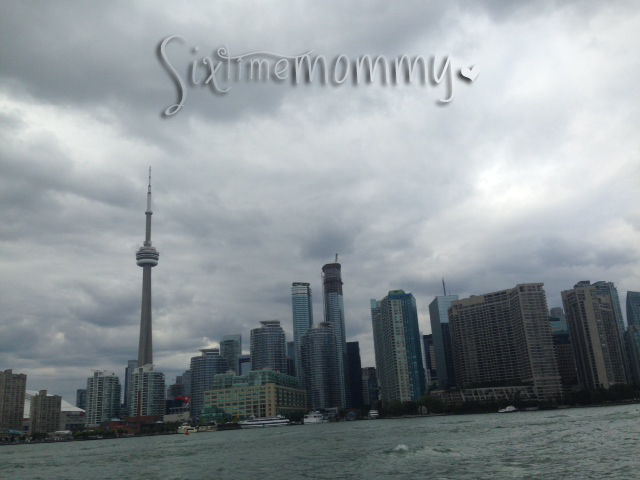 Spectacular views! It was a really great day! I had a lot of fun. Although I didn’t get a ton of photos because of having all the kids with us, babywearing, and rushing I think the photos I got were okay. Hubby did pretty well too! We finished off the night by going home, having subs for dinner and eating my yummy cake! What a great day to begin year 29….
Previous Post: « A Day At High Park
Next Post: How I Use My Erin Condren Life Planner! »