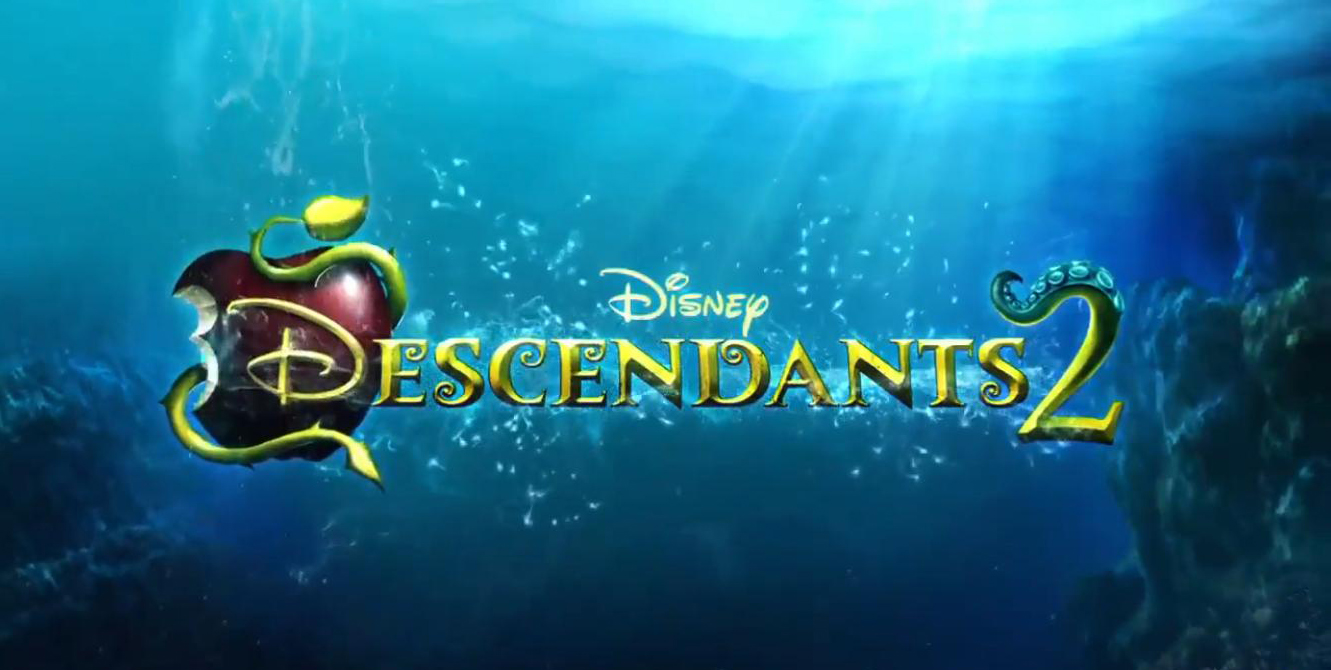 Until recently I had no idea what Descendants were. My girls, on the other hand, had always talked about the movie, and they adore Dove Cameron so of course, they were thrilled when we got the chance to get the movie for a review. Ava couldn’t wait to get into the movie and tell me her favourite parts. Disney channel aired the original movie which my girls had watched multiple times before Descendants 2 came out…

Ava loved the 2nd movie, especially when the Pirates kidnapped Ben. She also loved the beginning when the cast was singing, one of her new favourite songs. Ben got cursed and was forced to date one of the pirates that was evil. 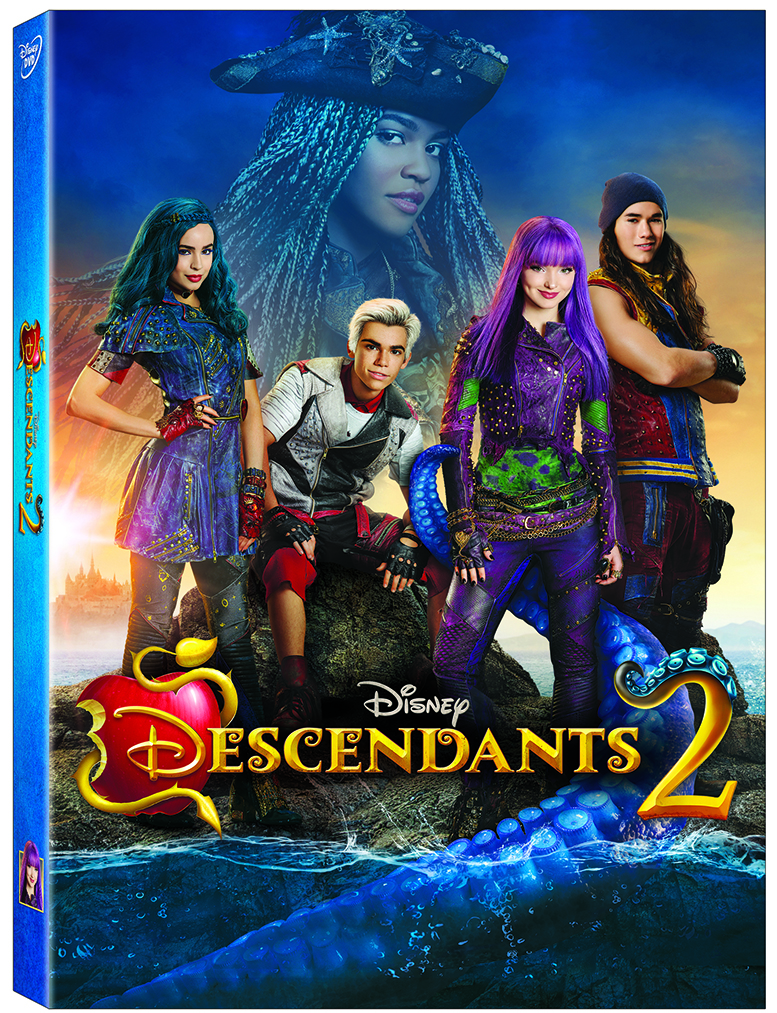 The story deepens in the music-driven sequel to the global smash hit “Descendants,” as the teenage sons and daughters of Disney’s most infamous villains — Mal, Evie, Carlos and Jay (also known as Villain Kids or VKs) — try to find their place in idyllic Auradon.

When the pressure to be royally perfect becomes too much for Mal, she returns to her rotten roots on the Isle of the Lost where her archenemy Uma, the daughter of Ursula, has taken her spot as self-proclaimed queen of the run-down town. Uma, still resentful over not being selected by Ben to go to Auradon Prep with the other Villain Kids, stirs her pirate gang including Captain Hook’s son Harry and Gaston’s son Gil, to break the barrier between the Isle of the Lost and Auradon, and unleash all the villains imprisoned on the Isle, once and for all.

One lucky reader can now enter to win a copy of Descendants 2! Please note: Giveaway is open to Canadian Residents only. 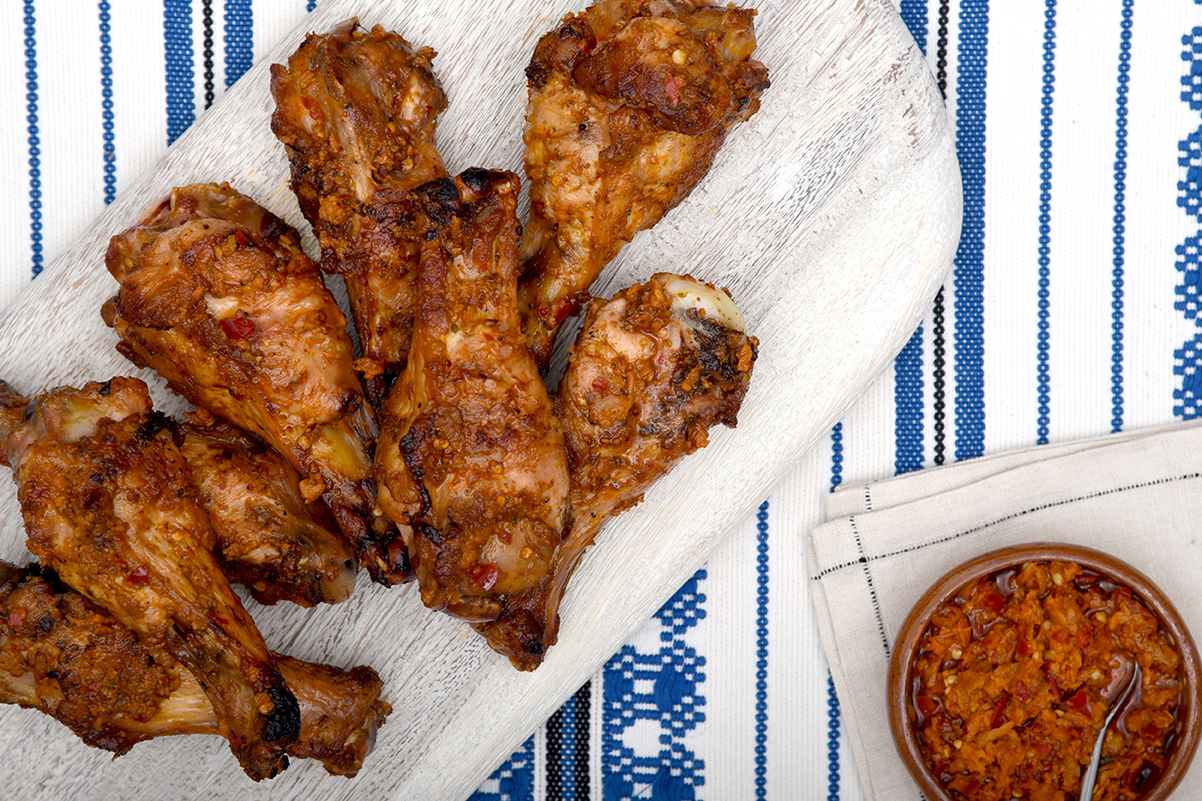 Disclosure: This post is sponsored in partnership with Canadian Turkey. As always, opinions are all mine. Grilling season! Is anyone else as excited as me? I sure hope so! The weather is stunning here in Toronto and it makes my heart happy to know that my kids are all home and safe away from school. We… 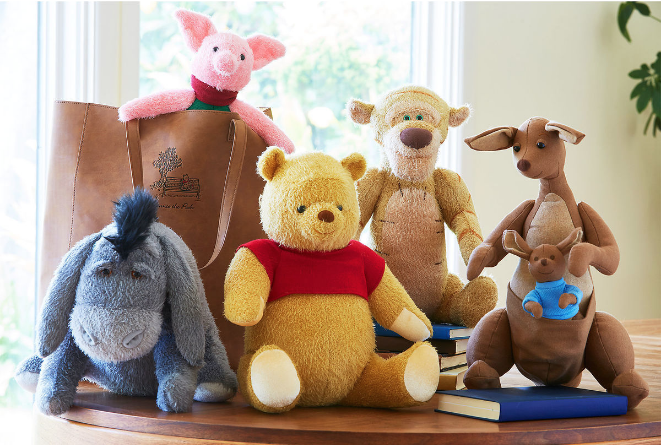 [su_highlight background=”#e1e3e3″][icon name=”star” class=”” unprefixed_class=””] Disclosure: This post and giveaway is in parternship with Disney Canada. As always, opinions are all my own.[/su_highlight] Disney has done it again with this adaptation of Christopher Robin. If you are anything like me you grew up loving the fun, and witty characters: Pooh, Eeyore, Tigger, Piglet, Roo and… 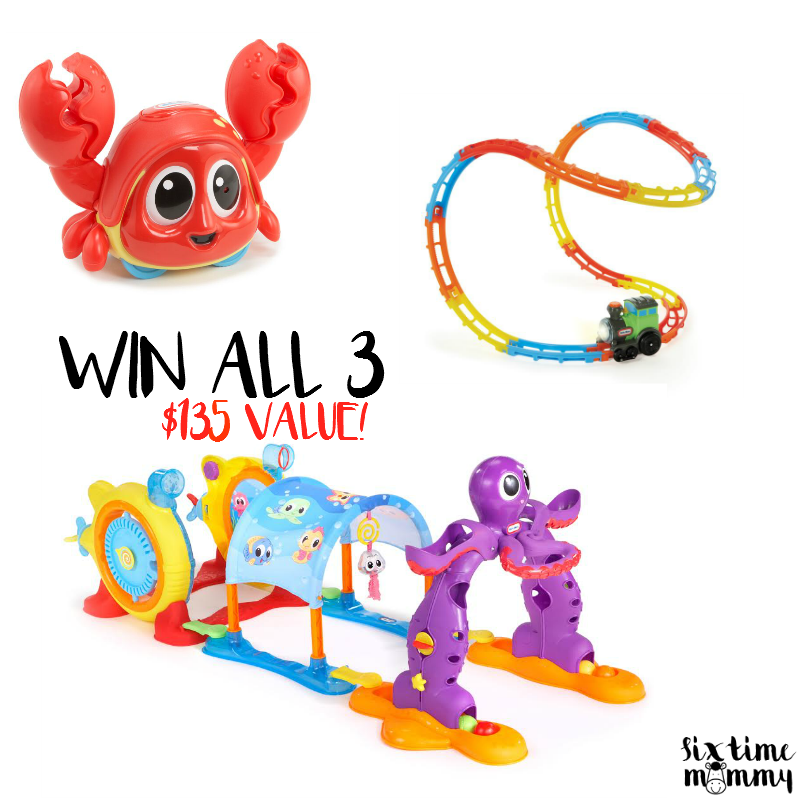 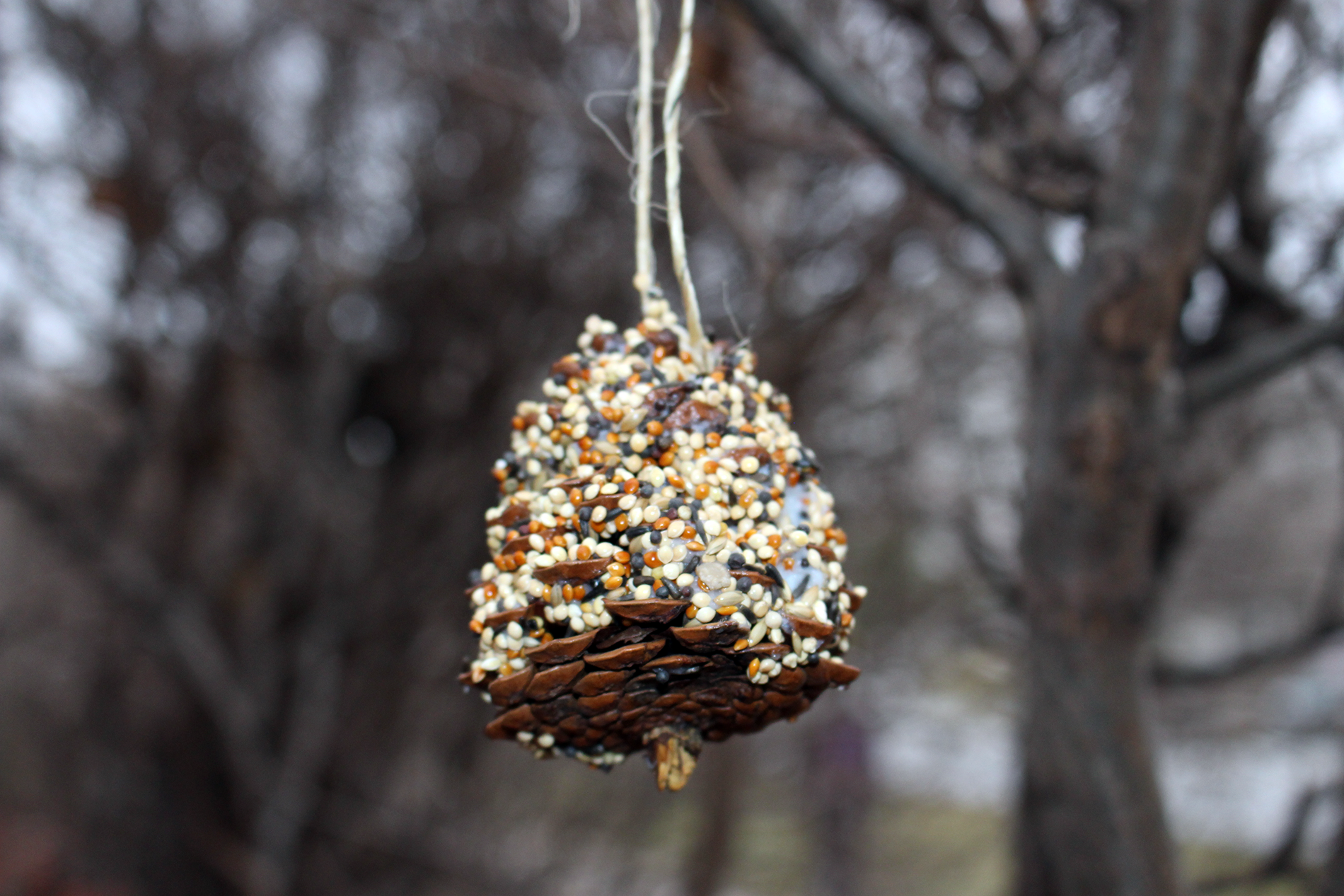 Back in June 2015 I took the Stayfree Challenge and I showed you why you should change to Stayfree for your monthly needs. While taking the challenge I was excited to see the results and what the outcome would be — but I wasn’t surprised. Stayfree has always been a superior product to me and… 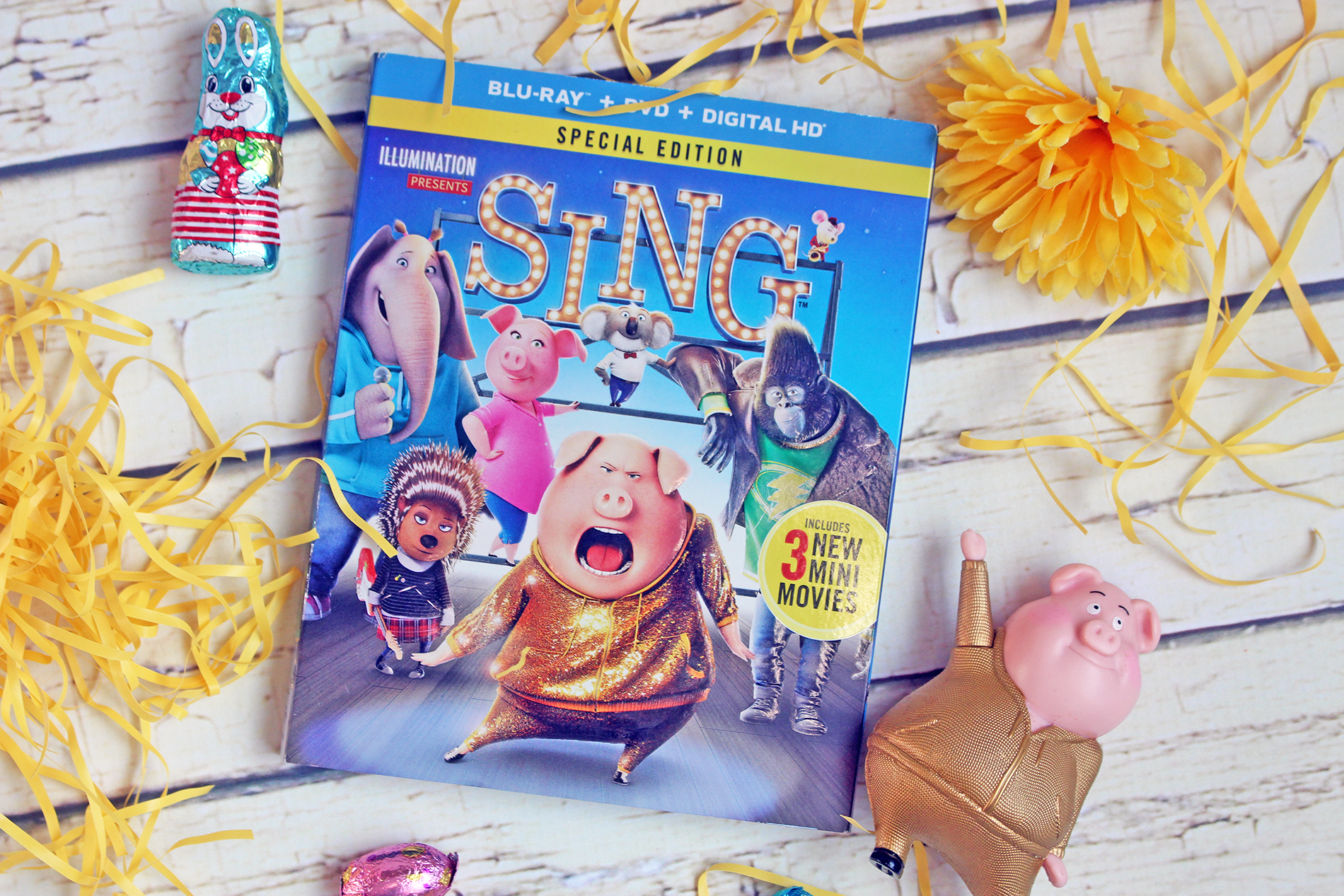 Disclosure: This post is in partnership with Universal Pictures Home Entertainment.  As always opinions are all mine. Every year as a kid I would always look forward to Easter. My mom wasn’t one to give too much junk food but instead would always include something fun like a skipping rope, a DVD, a cd or some…