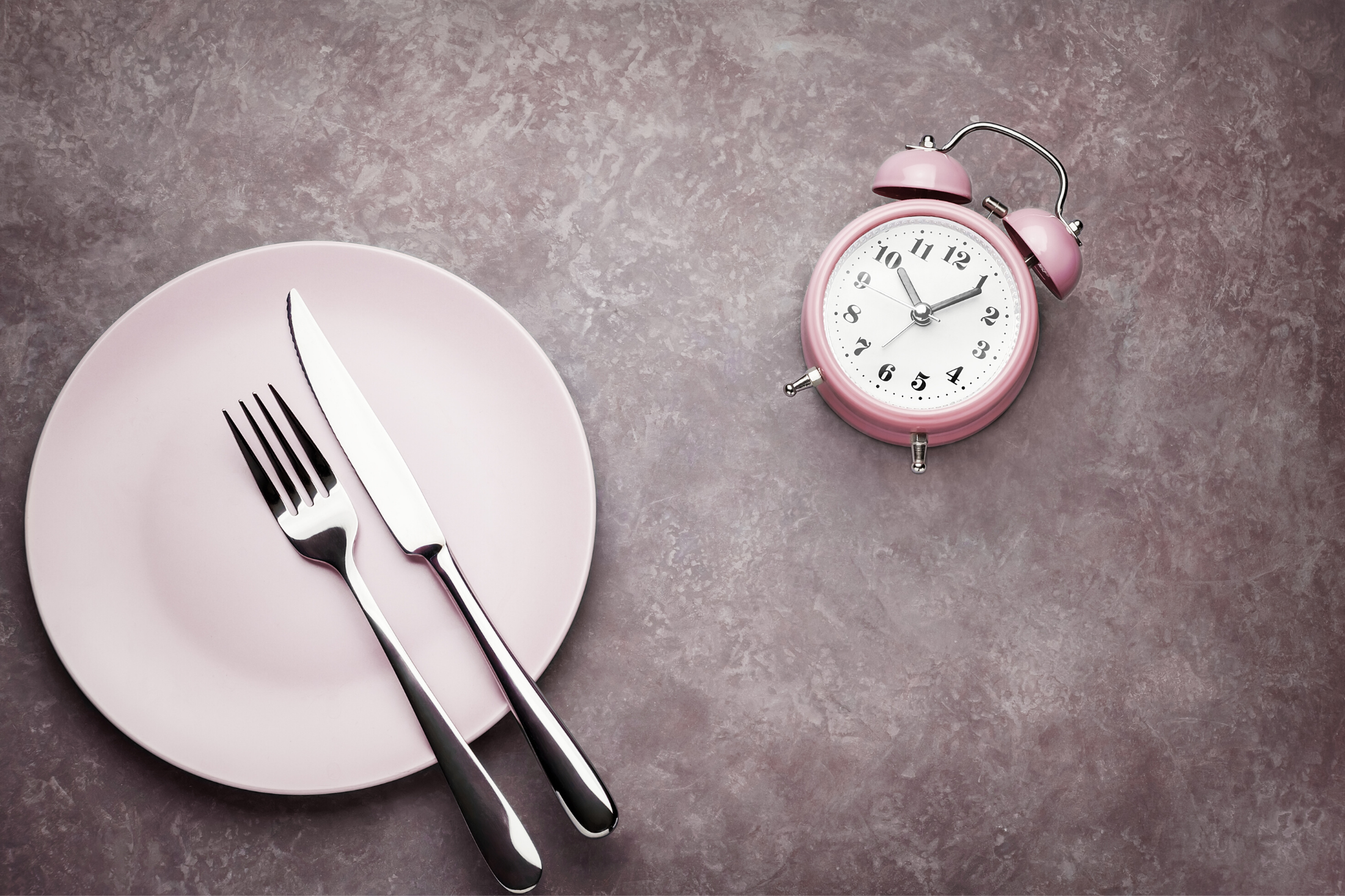 We’ve all heard the grim news: Canadians (and Americans) now more than ever before are obese, according to the CDC. Most doctors’ offices reflect this reality, as it’s been estimated that 70% of all doctor visits are lifestyle related.

According to many health and wellness professionals, many of our physical ailments have to do with the fact that we are taxing our digestive systems by forcing them to try and figure out what in the world to do with all of the calories we’re consuming.

Remember how you feel after eating Thanksgiving dinner? Digesting all of that food is a tremendous energy drain; so much so, that it’s hard to do anything else but head toward the couch.

In order to give our systems a break, the spiritual gurus among us suggest looking to a certain spiritual practice that is not only good for the soul, but is actually good for the body as well: fasting.

Even though the thought of fasting may seem foreign or extreme to the Western mind, most religious traditions incorporate some form of fasting, either behavioural or physical, into their spiritual practice. For Christians, Lent is typically a time of fasting, prayer and self reflection.

For Muslims, late summer is the beginning of Ramadan, during which the adults fast from sunup to sundown. Jewish tradition also looks favorably toward the practice of fasting; one day of fasting means going without food from one evening to the next. Norman Fisher, a Zen Buddhist Priest, wrote of his experience (New York Times) attending a meditation retreat on Puget Sound, where participants not only fasted in the traditional sense, they fasted from oral communication as well.

Spiritually, it’s not too difficult to see the benefits of the practice. For some, fasting reminds them that they are at the mercy of a higher power for daily sustenance. For others, it improves discipline, resulting in sharper mental focus, and strengthened resolve to steer clear of harmful habits. Fisher writes of a realization that facing pain is a necessity, during his retreat. Certainly, fasting is good for us, metaphysically.

Fasting is good for us physically, also. In addition to giving our digestive tracts a much deserved rest, it also aids the body in getting rid of toxins that have accumulated through the years; toxins that our bodies don’t have time to rid themselves of because they’re too busy moving that McDonald’s quarter pounder with super-sized fries through our systems. Some people find that adding dietary supplements similar to Prebiothrive could also help to promote positive digestion. It’s pretty popular, and you can read these gundry md prebiothrive reviews to see what previous users say about it. Adding a supplement like this could increase your energy levels while you’re fasting. However, before starting your fast, you may want to get in touch with a gastroenterologist, similar to Gastro Health & Nutrition – Katy, who can get you on the right track and speak with you about your nutritional needs.

And, for the record, fasting does not have to mean that you eat nothing at all. Baron Baptiste, founder of the Baptiste Power Institute urges his students to go on a three day fruit fast. Fruit can give us energy without clogging up the system. Because fruit is so full of water, it flushes out the body, leaving us feeling sated on fewer calories.

If you decide that you’d like to try a period of restricted calorie intake, here are a few tips that will make the process easier:

1. If you’re not used to fasting, don’t automatically think you have to go through an entire day to be successful. You can begin by merely skipping, or putting off lunch until the middle of the afternoon.

2. Don’t give up at the first sign of discomfort. Many times, hunger pains will stop after about 20 minutes or so.

3. If you decide that you want to bring some sort of spiritual practice in to the experience, set aside some time to meditate.

4. Be smart about breaking your fast. Don’t overload your body with a lot of carbs. Baptiste recommends lean protein and vegetable soup. 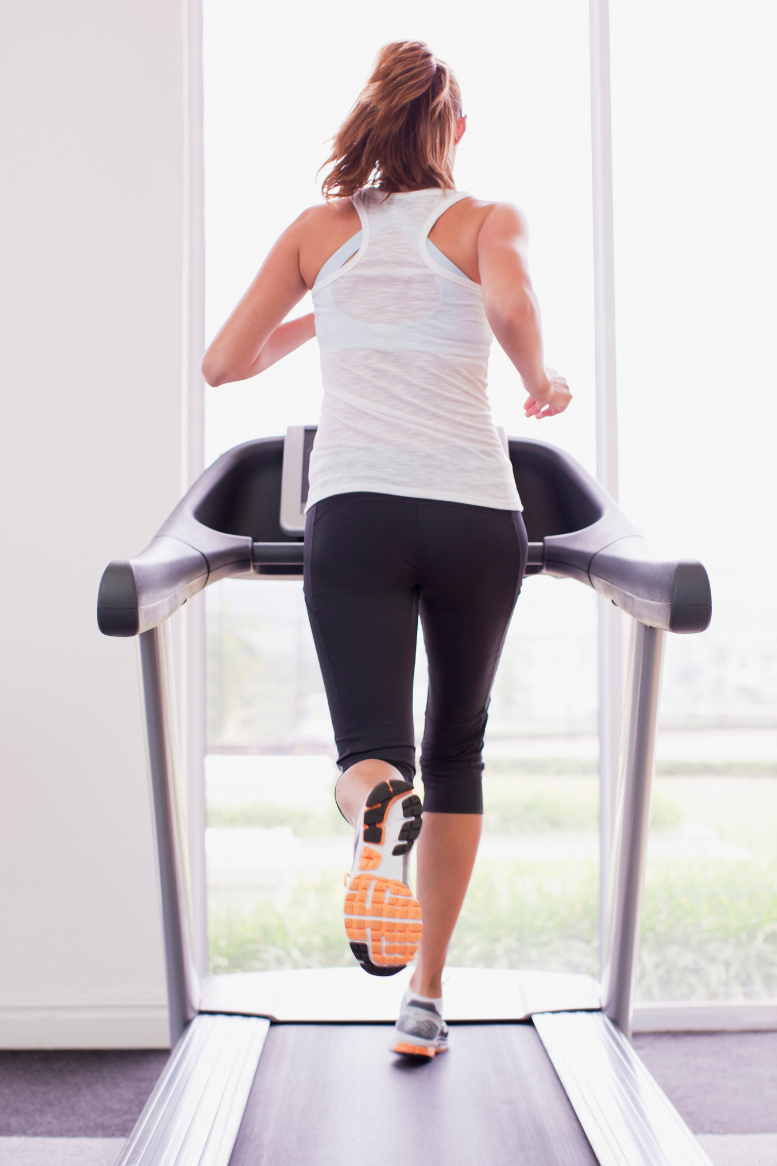 Treadmills are common when it comes to cardiovascular exercise. Jogging or running on this handy exercise tool can both burn extra calories and make the heart rate soar. But power walking on the treadmill can also be effective. This simple, easy form of cardio can add variety to a fitness routine while blasting away unwanted…