My oldest son recently started 10th grade and with that comes a lot of stress and worry for us as parents. One thing I hadn’t really thought of and considered was smoking. My mom passed away from lung cancer when I was sixteen years old, and I always told my children the dangers of tobacco while sharing with them the truth about my mom’s passing. I never thought any of them would touch cigarettes and never in my mind did an e-cig pop into my head. Why would any teenager want to smoke let alone use or have access to an e-cig? If an adult wants to buy e-cig liquid online, that’s fine, but not the children. Other parents have told me that it is supposed to be a safer alternative to smoking tobacco, but seeing as I’ve never considered my children using an e-cig, I’ve never really put too much thought into it. My friend’s son vapes on a regular basis and she’s told me that he gets his accessories from somewhere like BuyV2Cigs and he highly recommends them which is fine. But it does make me wonder what draws people into vaping and e-cigarettes in the first place?

That’s why I was shocked to find out last month that e-cigs are the new cool thing to do in school and while we all think we are raising our teens to be independent and strong individuals the peer pressure and the need for our teens to fit in and not be the odd man out is a serious issue. JUUL-ing is a serious problem, and although as parents we think we know everything our kids are doing – this isn’t something I ever thought I’d have to deal with.

While advertised as a cheaper and safer alternative to traditional tobacco cigarettes, many people have filed lawsuits against JUUL claiming that the products caused health problems such as nicotine addiction and injuries from device malfunctions.

What is in Juul Pods?

The FDA is cracking down on manufacturers, requiring them to register the ingredients in their products, list nicotine content, as well as many other modifications to warn users of their health effects. JUULpods, in addition to other e-cigarettes, contain various levels of nicotine.

Do you think your teen may be using an e-cig? or want to nip it in the bud before it even has a chance to begin? Here are some ingredients you may want to share with them:

Ingredients in JUUL pods include the following:

In the spirit of being 100% transparent with you all, which I am always here – I found my son partaking in this new trend of e-cigs and quickly put a stop to it. Not only are these things dangerous to his health, but he also has 7 siblings that are looking up to him and think everything he does as cool. E-cigs are far from cool.

Something I feel I must share is my oldest and I are very close. He came to me and told me himself he was doing this, we had a long discussion and his reasoning while I know he found very valid, make a parent scream in horror. Everyone else is doing it, so they must too, right? The last thing we all want as parents is our kids to feel like outsiders, while everyone else is doing something them be left out – but when it comes to things like this, it’s necessary we educate our children and arm them with the knowledge they need to best use their own judgment and make their own decisions. I’d be lying if I said when we tell our teens to do something they listen — that isn’t the case at all. Usually, when we tell them not to they do it anyway, especially if its something they do socially. So giving them the information they need to figure it out on their own may very well be all we can do.

I did just that. I shared with my son all the staggering statistics, the scary facts and how not only did his grandmother die just two years before he was born due to tobacco and the contents in cigarettes, but I told him I was extremely disappointed in him. The long-term side effects from JUUL include Deterioration of lung tissue, Effects on brain development, Lung disease, Chronic bronchitis, Insulin resistance all of which a 15-year-old doesn’t need to be thinking about let alone worrying about because of his own decisions based on peers.

While E-cigarettes “go down smoother” due to a lack of tar and other harmful substances that traditional cigarettes contain. This plays a major role in their addictiveness. Each JUUL pod contains 59 mg/mL of Nicotine; according to the American Academy of Pediatrics, this is “double the concentration of nicotine found in other e-cigarettes.”

As parents, we need to be sure these products are not in the hands of our youth. For more information please visit, HERE. 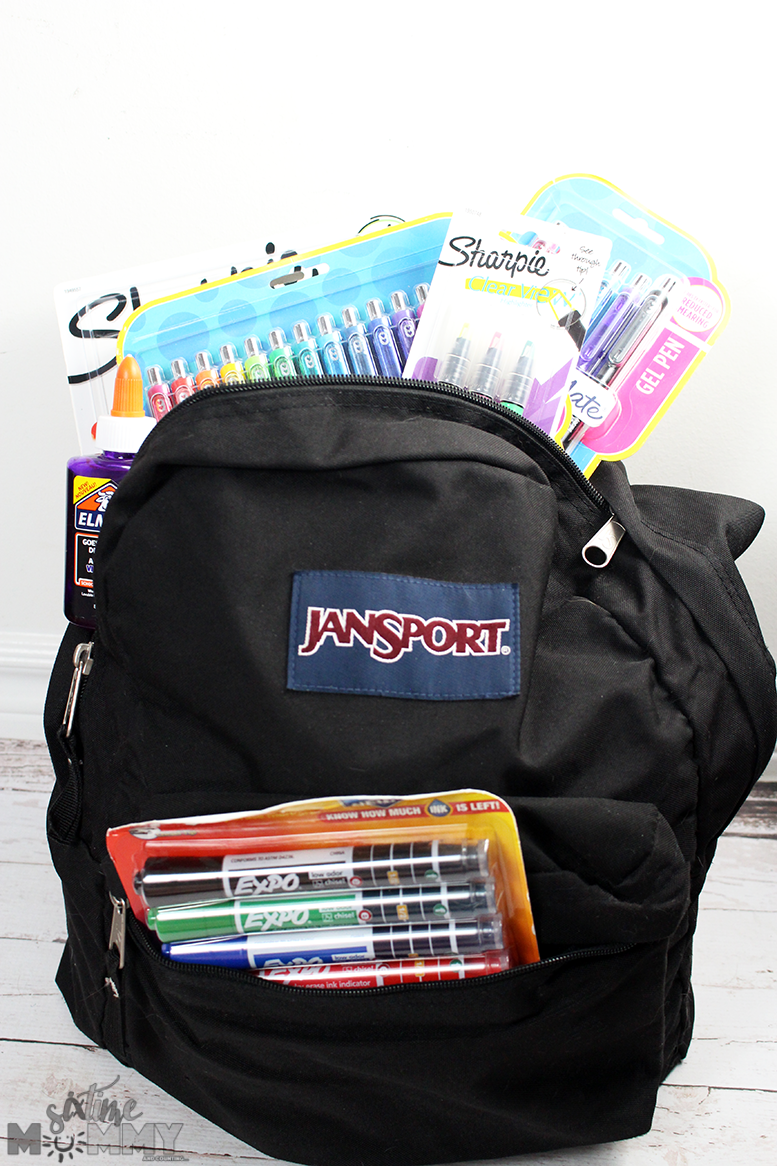 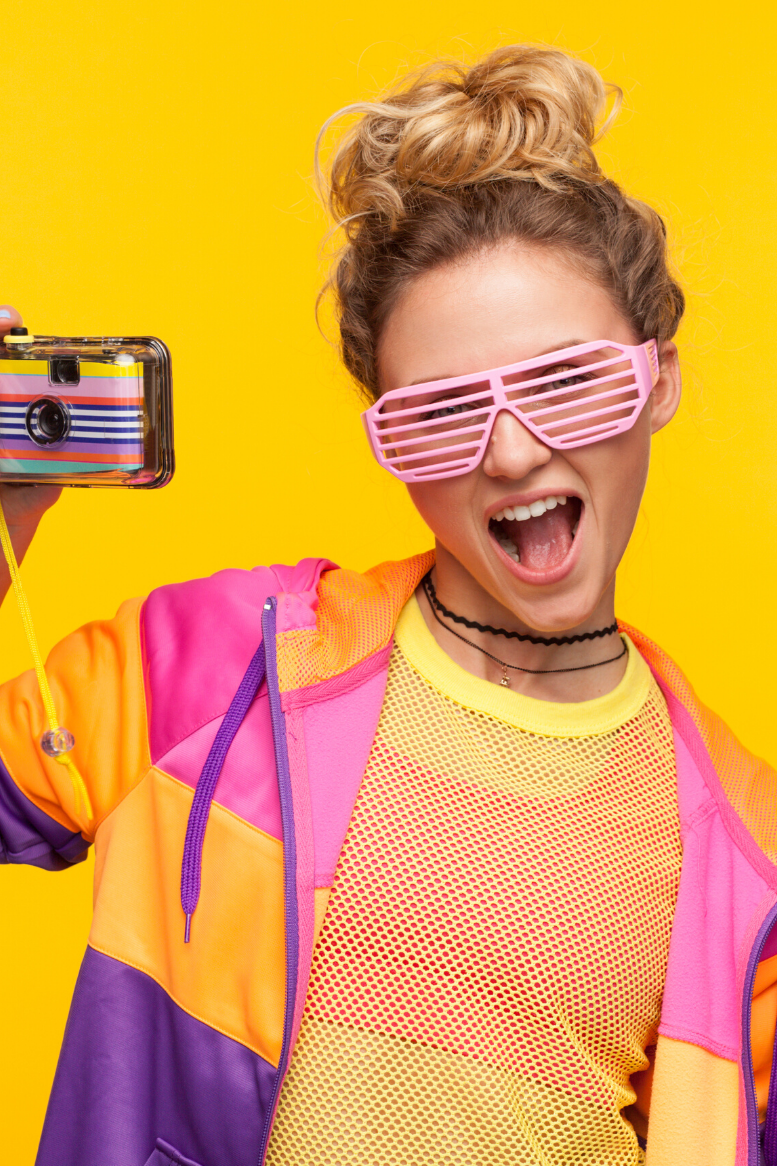 Teenagers need discipline and boundaries to help them make wise choices as they mature. This is a process over the years and takes effort and commitment. I have three teenagers right now and let me tell you – it’s something else. I wasn’t fully prepared for. I remember being a teenager like it was yesterday,… 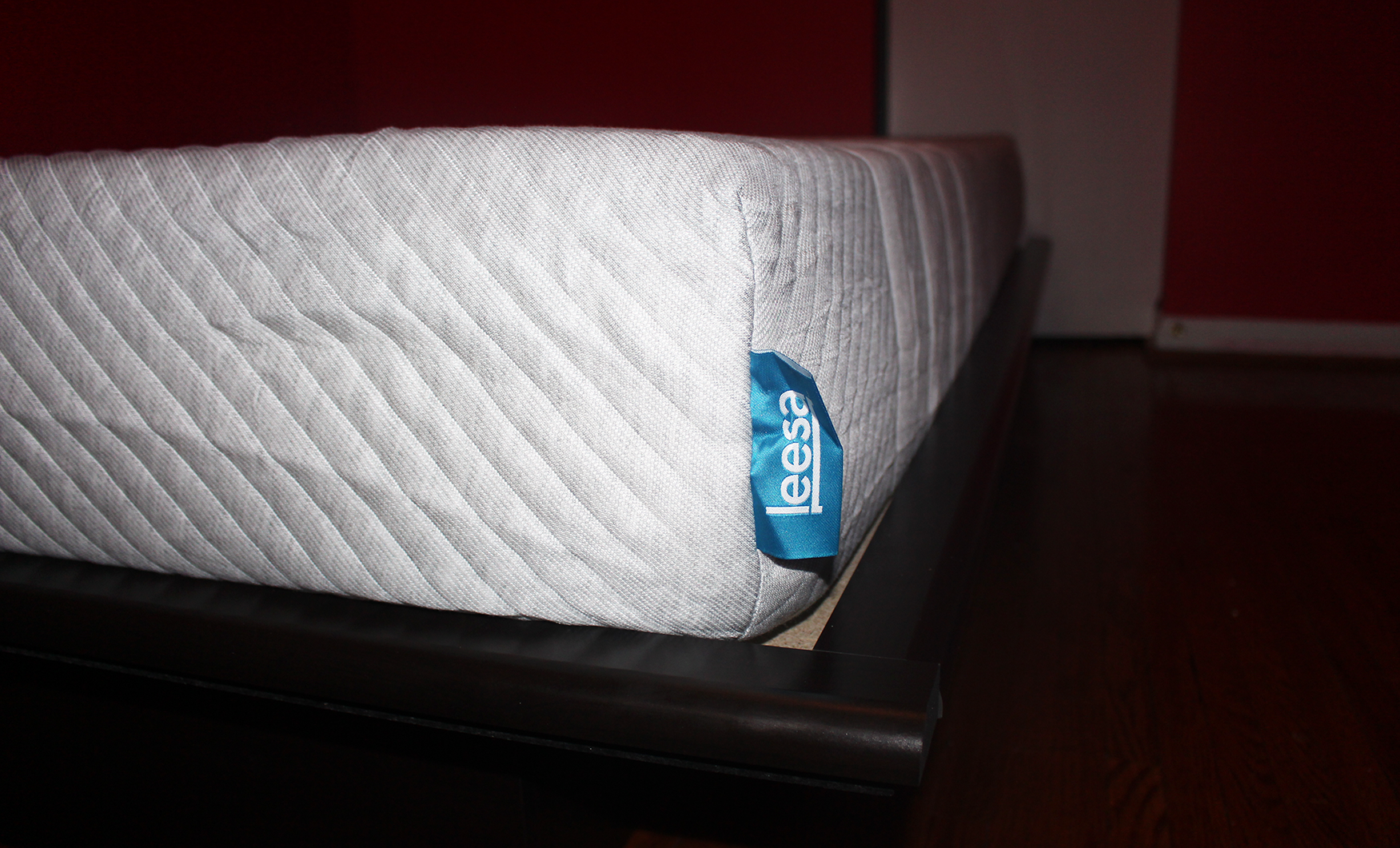 Disclosure: Leesa® provided a free product for us to review and compensation for writing this post. However, all opinions stated here are my own. Over the last few months, we’ve painted our little townhouse to our liking. We’ve redone our girl’s bedroom in teal/purple finishing it with sparkle paint. We then did the boy’s room… 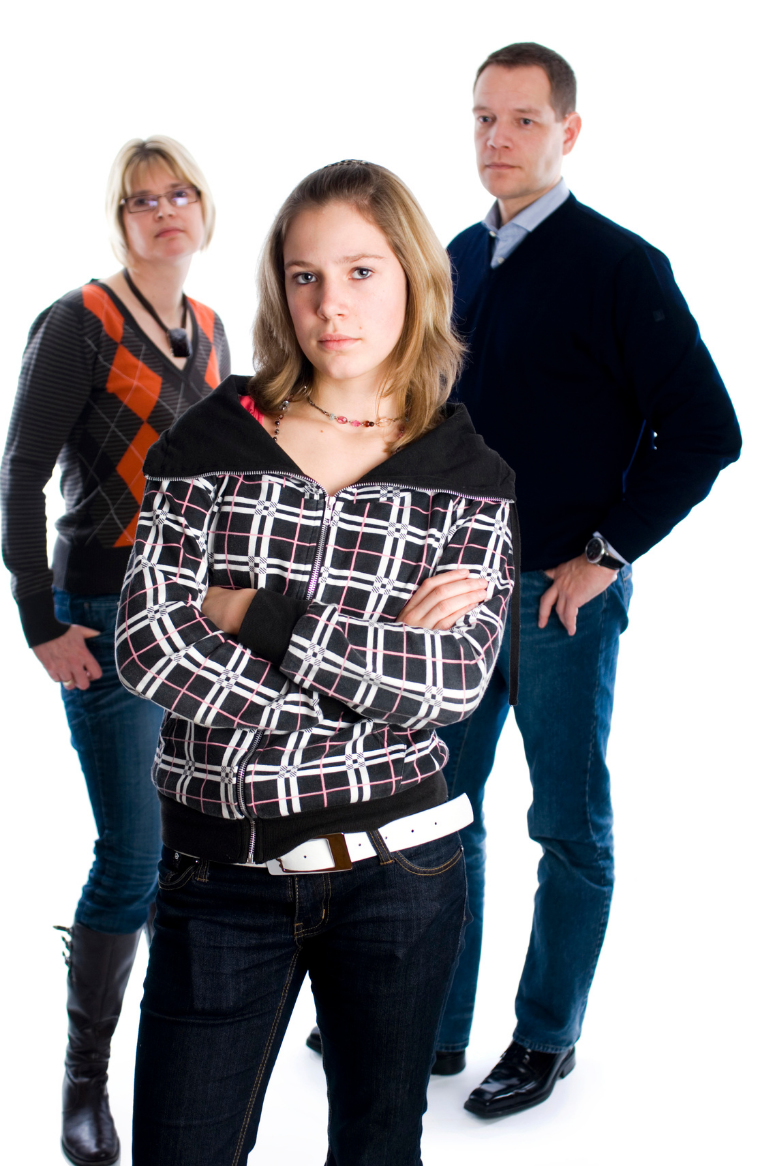 Currently, I have three teens in my house! My oldest will be turning 18 in September, then comes 15, then 14. It’s been fun navigating the life of teens, especially when it feels like I was a teen not so long ago myself! However, life as a teen in 2021 is a lot different than…