One of the main goals our family has set for 2020 is to become closer as a family. Out of all we’ve done as a family so far, it’s clear the greatest success has been our weekly game nights. Every Friday, we’re able to come together as a family and play an assortment of fun board games that bring us together. The first game we were able to play this Friday was a fun spin on one of our families favourite games, Monopoly, called Monopoly Speed. 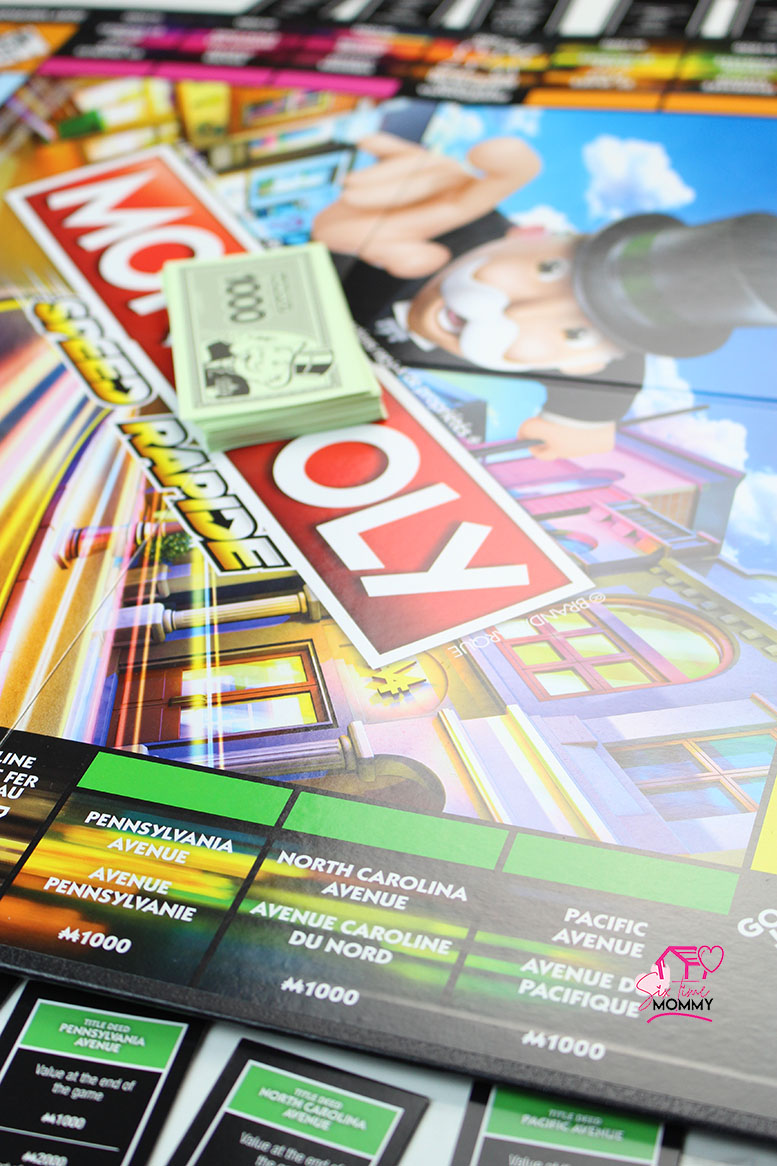 Disclosure: This post is in partnership with Hasbro Canada. This post also contains affiliate links. If you make a purchase, at no extra cost to you, Six Time Mommy may earn additional income. Thank you for your support. 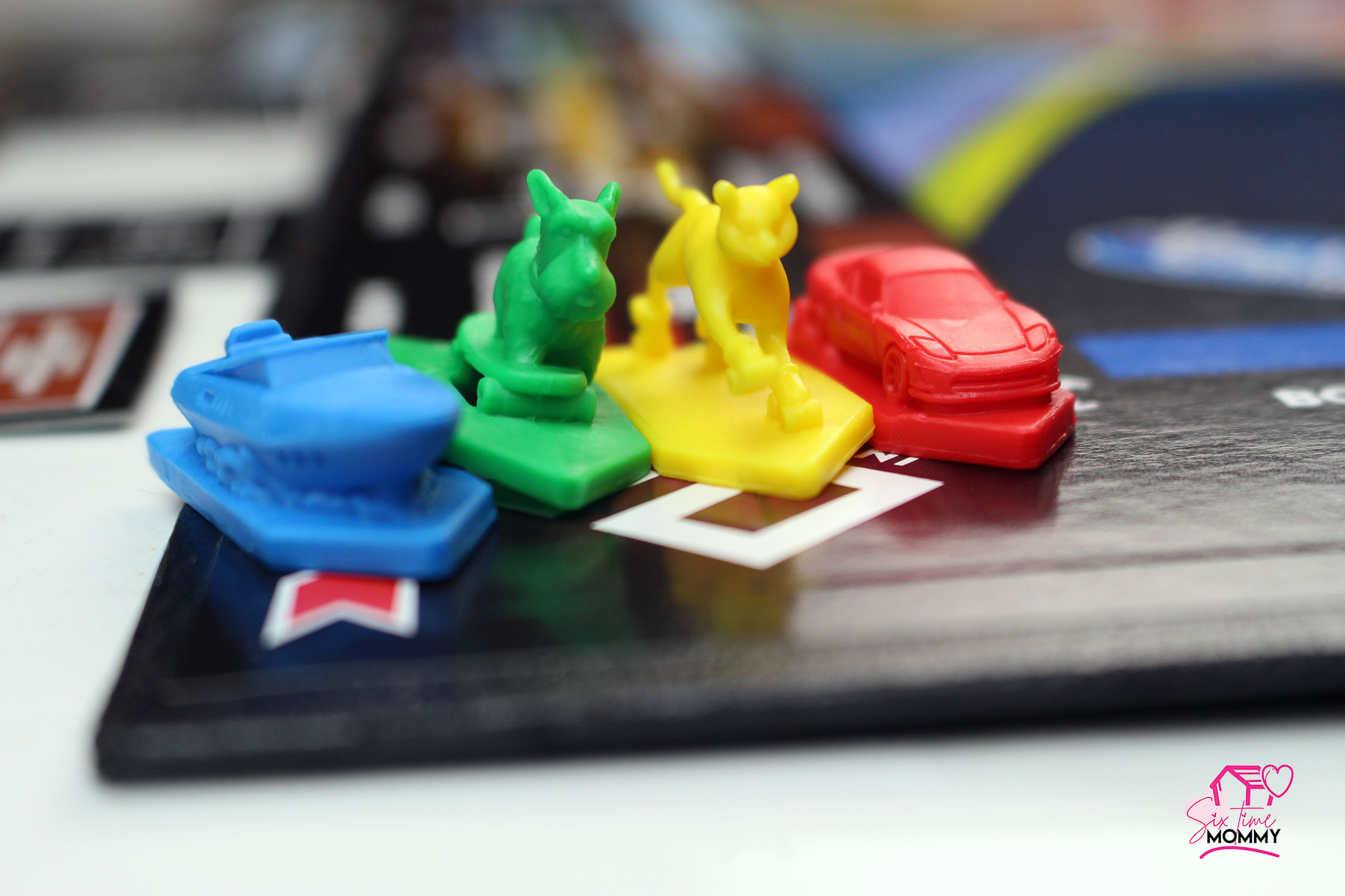 This version takes the game of Monopoly that we all love and twists the rules for more fast-paced, intense matches of Monopoly aimed for people who prefer shorter, less time-consuming matches. This game has proved perfect for our family because our game nights tend to run until late at night, and this isn’t too ideal for some of my younger kids. With Monopoly Speed, we’re able to finish a game of Monopoly in under 10 minutes and start a new round or fit other games into our game night.

The aim of Monopoly is to bankrupt all of your opponents in order to win, and in Monopoly Speed the game is altered quite a bit to make sure this doesn’t take too long and keeps the fun in the game. With all the players able to buy their property at the same time, breaks in-between stages, timed rounds, infinite get out of jail free cards and another Go Space, Monopoly Speed is an ideal game for people looking to have the most amount of fun possible in a short period of time. 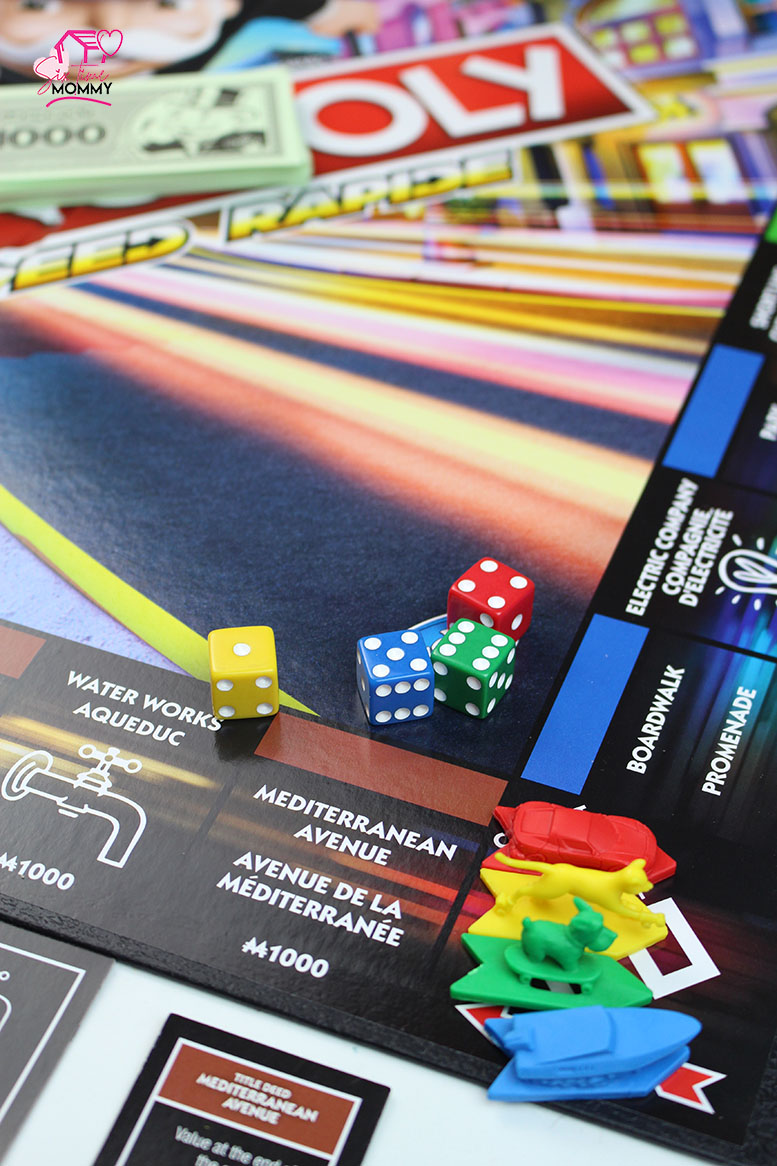 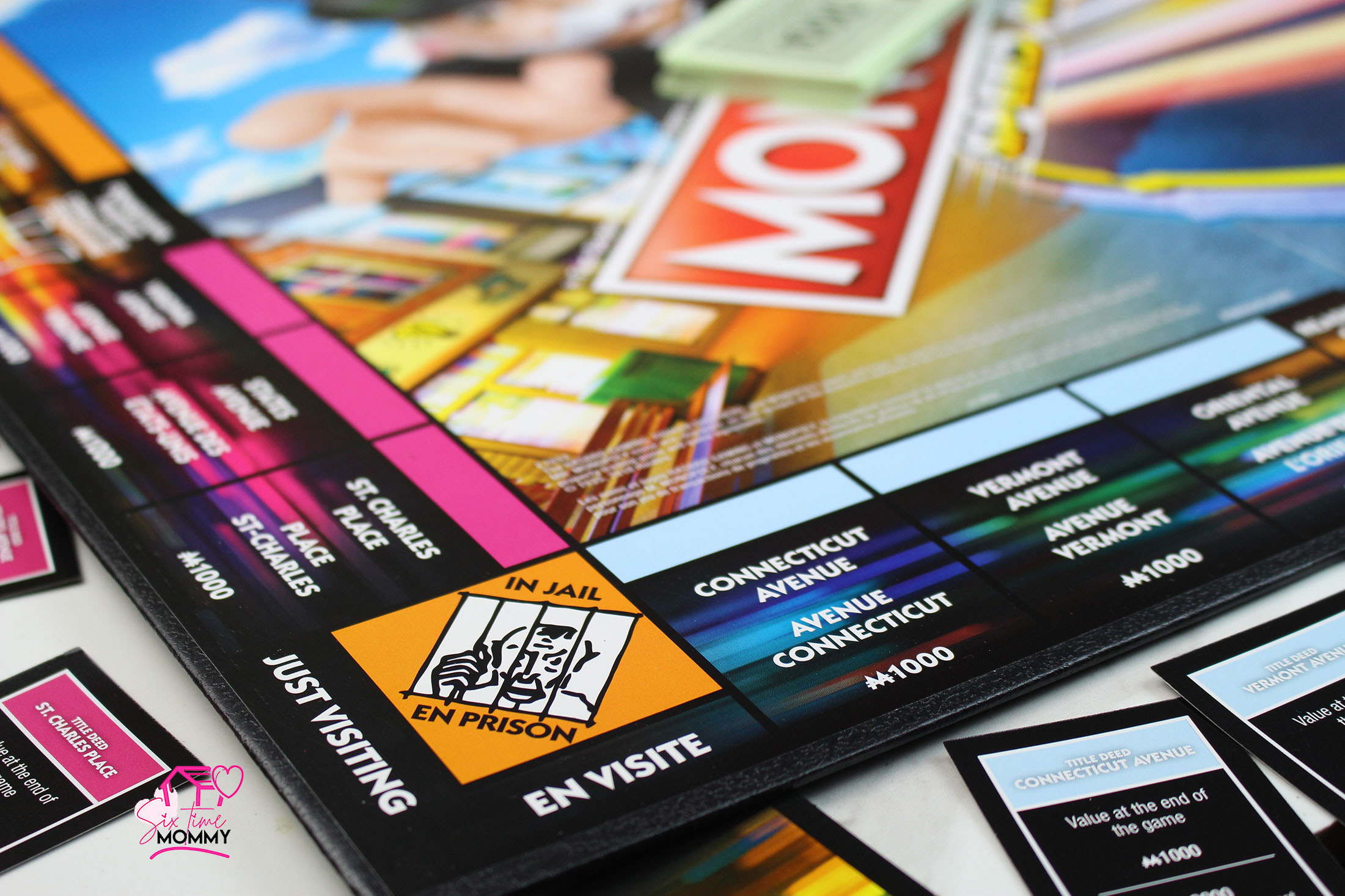 My kids find themselves enjoying this version a lot more since they can get more games without losing interest and Monopoly Speed has become a frequent request during our game nights, especially with our younger sons who enjoy the fast-paced, intense race to take over and bankrupt all other opponents. The new rules are very easy to figure out and super straight forward so it doesn’t take too long for the games to become very competitive. For only 21 dollars, Monopoly Speed is a must-have game for all game nights. 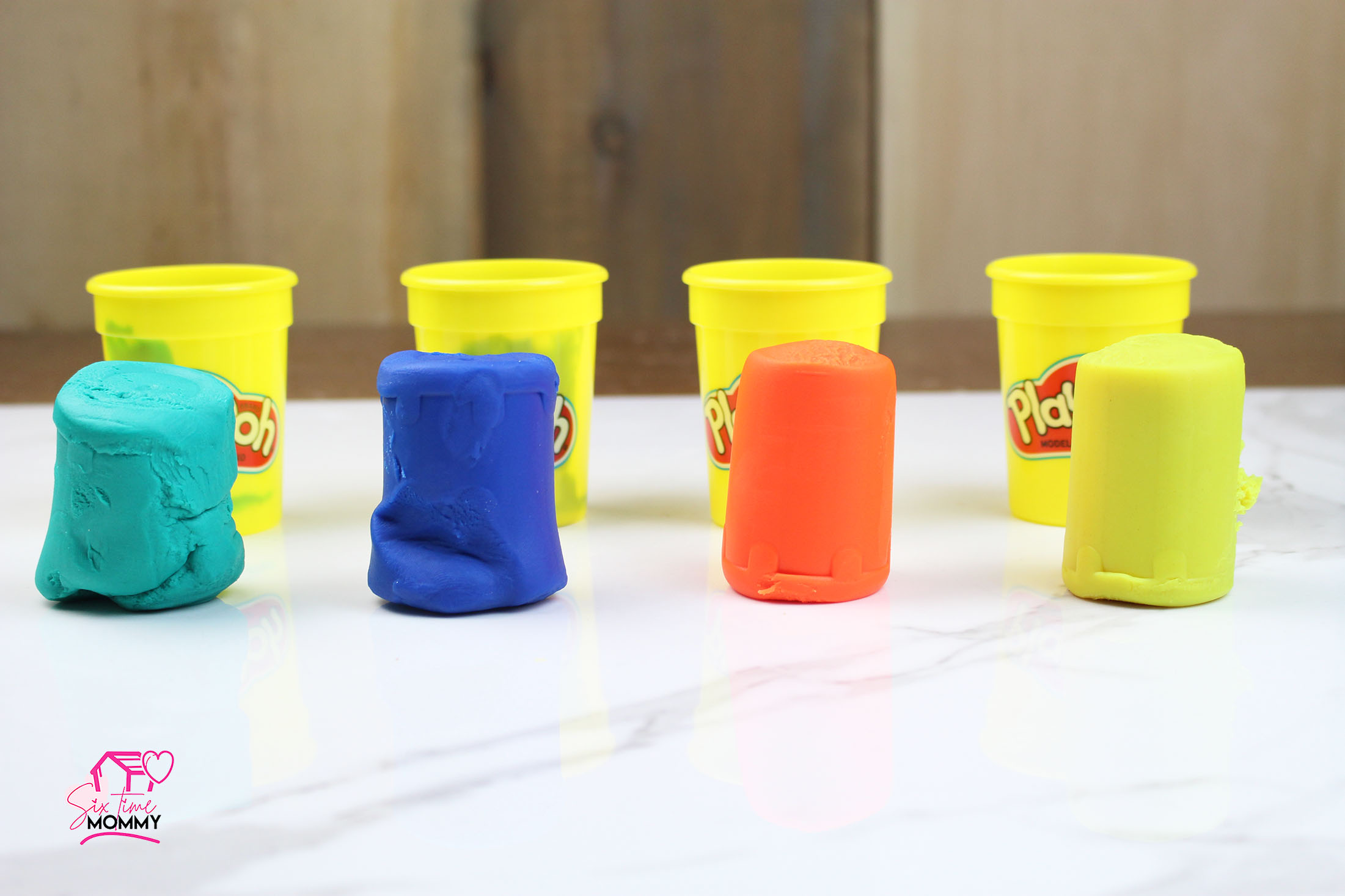 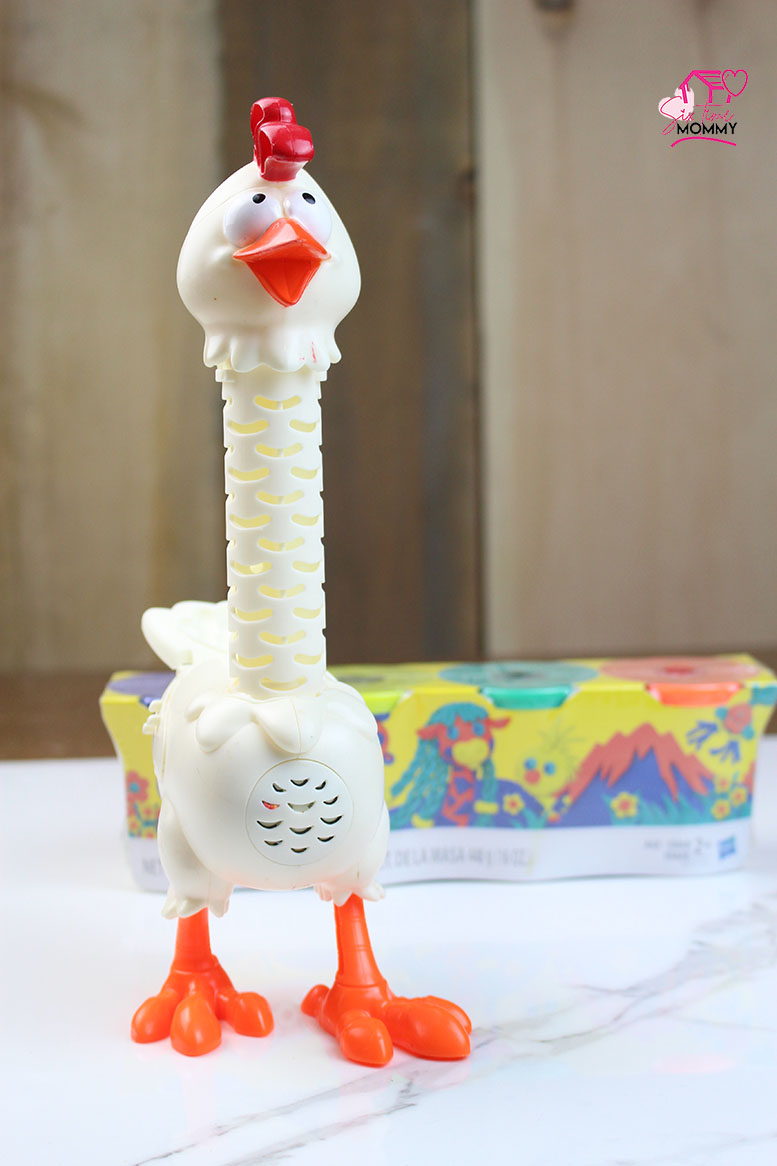 Every single one of my children, at some point in their life, have owned and played with Play-Doh and an assortment of Play-Doh toys. Out of all the toys my kids have had for their Play-Doh, nothing has ever been as big of a success as the Play-Doh Animal Crew toys. My kids are huge animal lovers, so making Play-Doh feathers with the Feather Fun Chicken is one of their favourite things to do when playing with their toys. The Play-Doh Animal Crew toy has a variety of different features including Play-Doh egg-laying, funny chicken clucking sounds, a feather cutter and 4 cans of Play-Doh. My daughter’s favourite feature is the feather cutting, and she has a blast trimming the chickens Play-Doh feathers. For only 20 dollars, the Animal Crew Cluck-A-Dee is the perfect addition for your child’s Play-Doh toy collection. 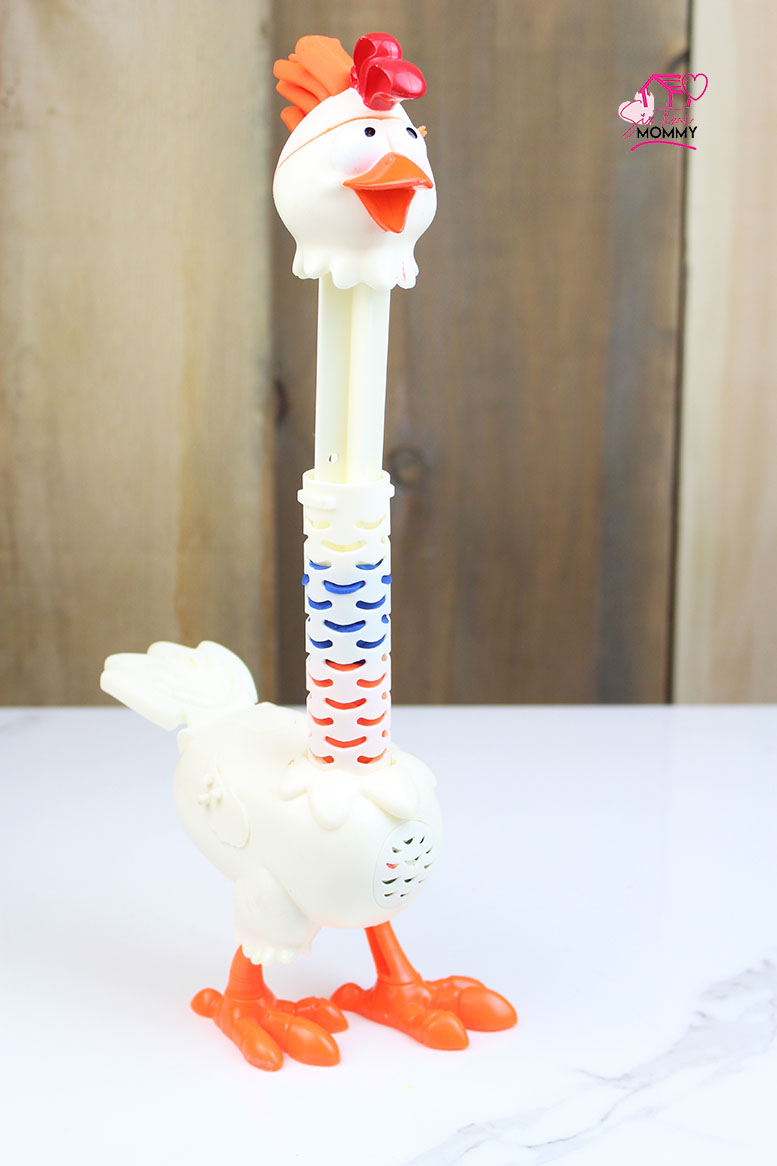 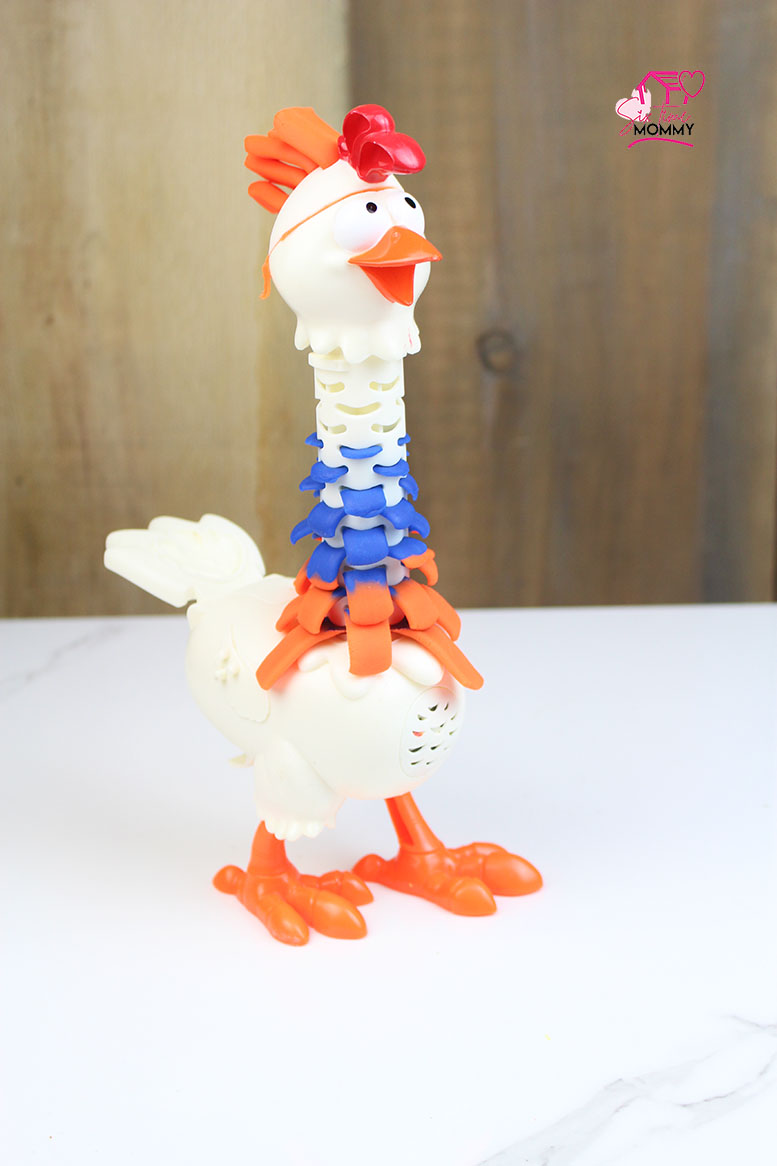 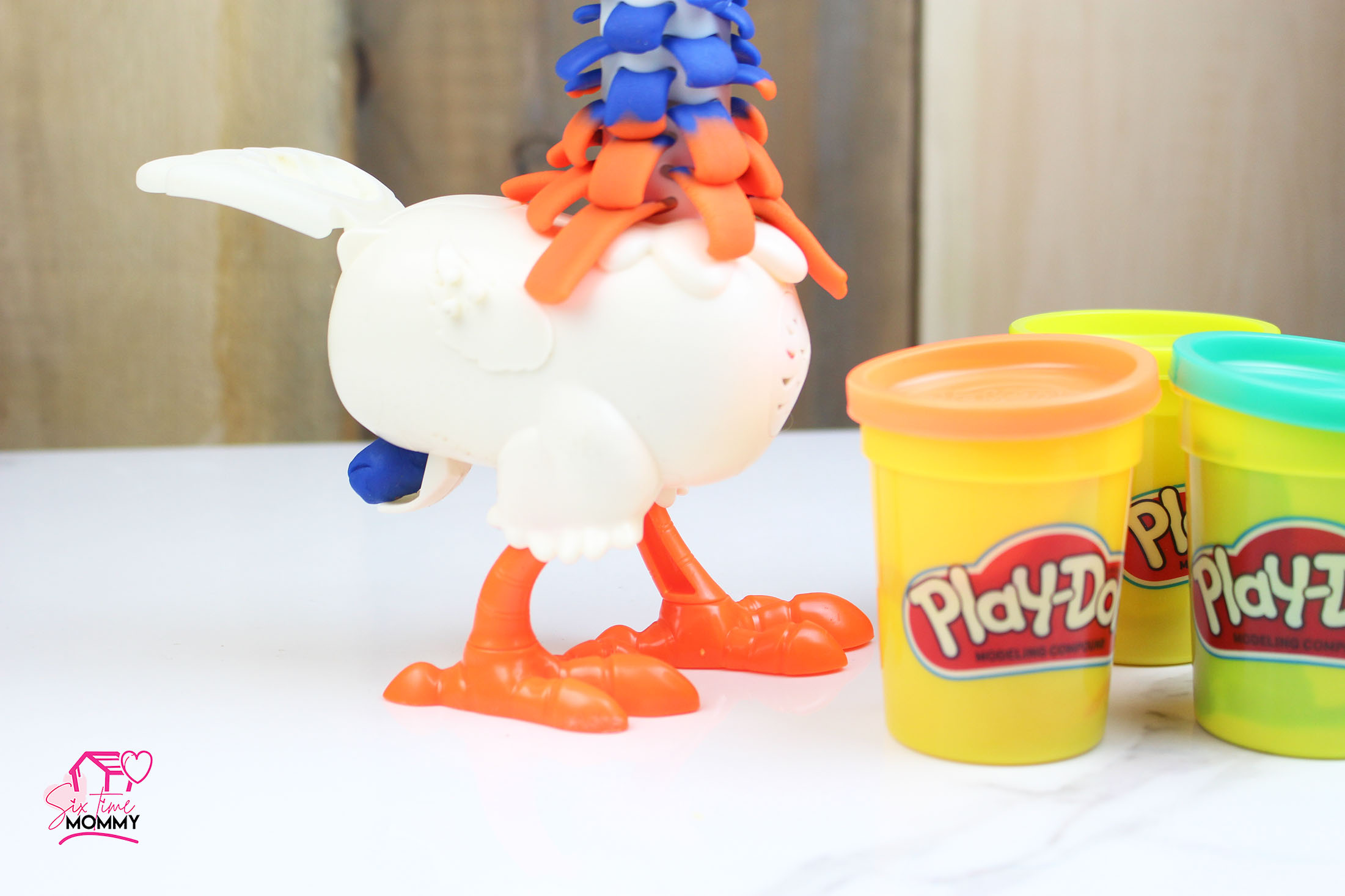 Want Monopoly Speed and Play-Doh Animal Crews for your next family game night? Pick them up below! 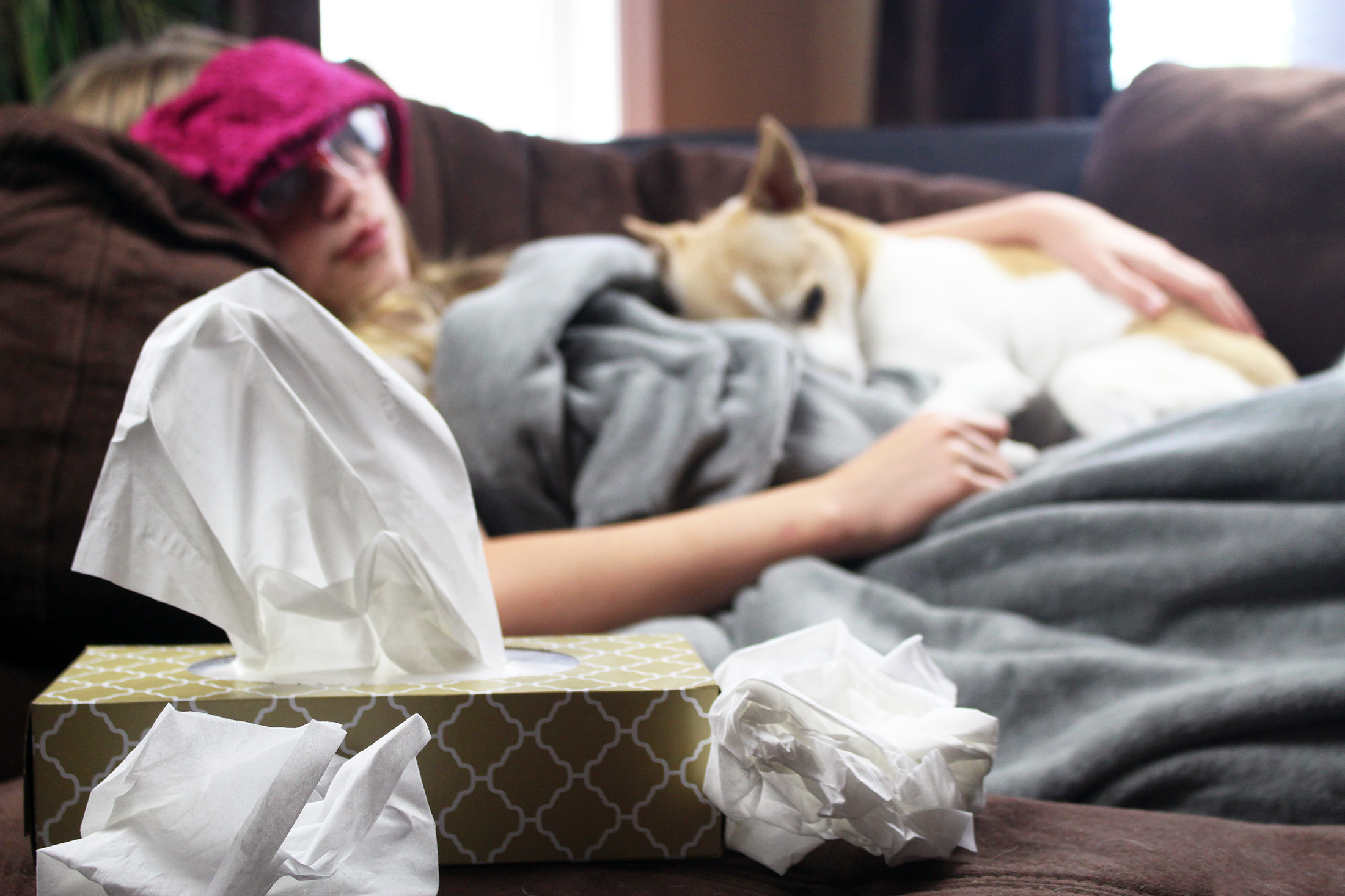 This is a sponsored post written by me on behalf of Sun Life Financial. All opinions are 100% mine. When we moved to a new city last summer, I was really worried about our finances. We had budgeted well and had found a house that was affordable for us but we didn’t have an emergency… 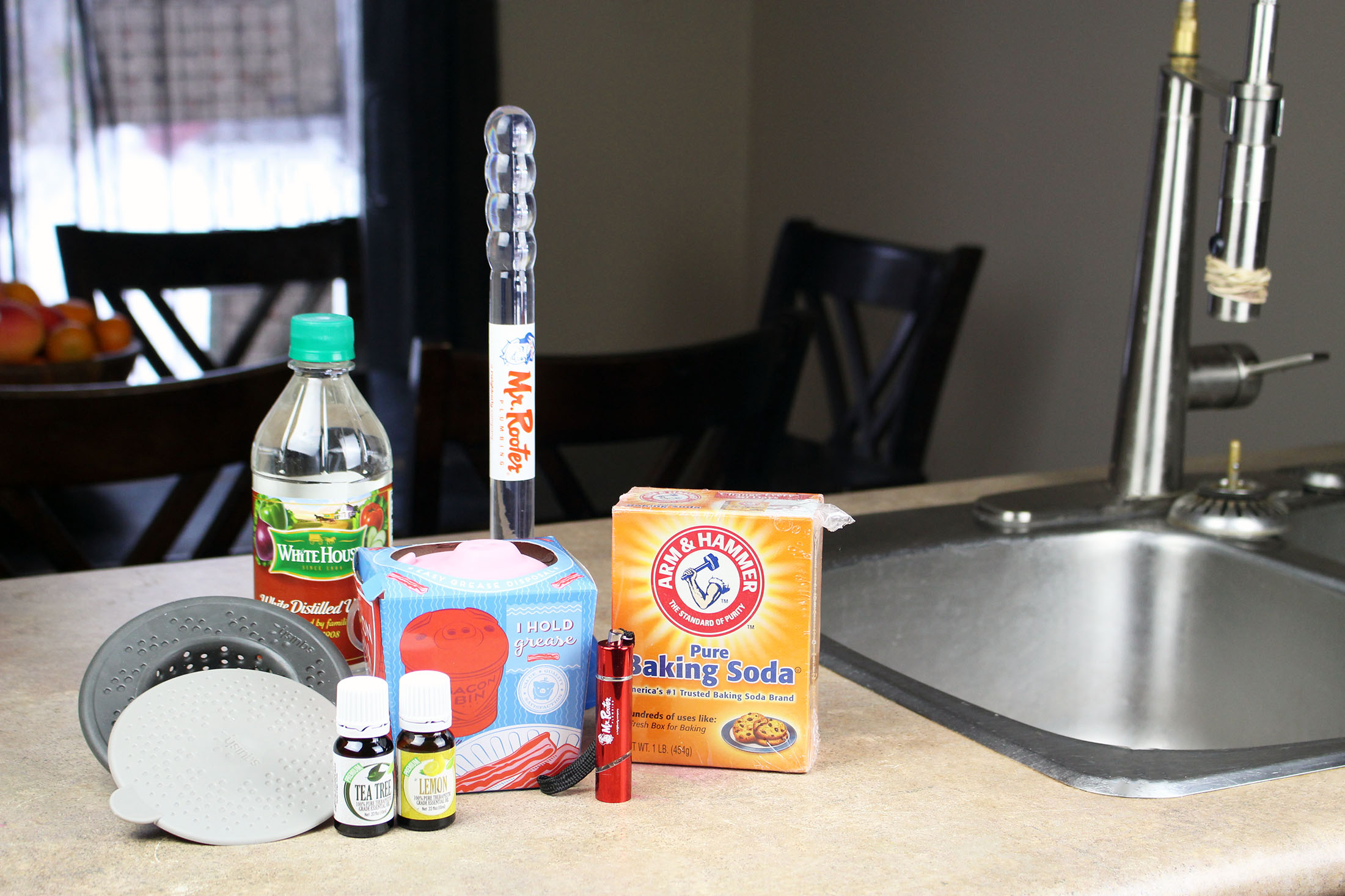 [su_highlight background=”#e1e3e3″][icon name=”star” class=”” unprefixed_class=””] Disclosure: This post is in partnership with Mr. Rooter Plumbing. As always, opinions are all mine.[/su_highlight] During the holidays it gets busy and for some stressful. Rushing around making sure you have presents for all those on your list, getting everything ready for those special get-togethers, and making sure you… 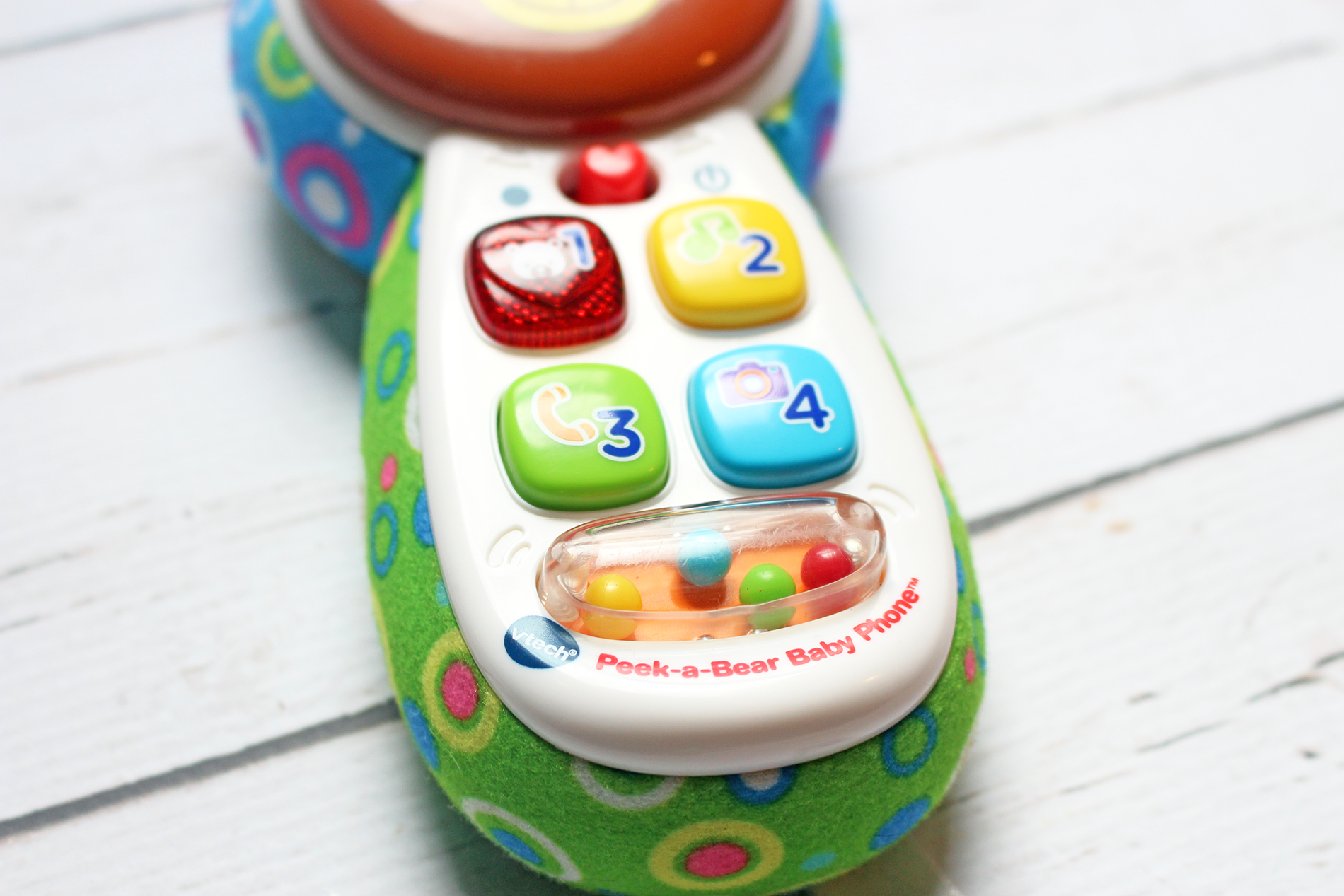 Hanna is at the age now where she needs to be entertained all the time! We are slowly introducing her to more toys and this week’s Vtech toy is the Peek-a-Bear Baby Phone™! She loves that it lights up and makes sounds but that it is also big enough for her to hold and munch… 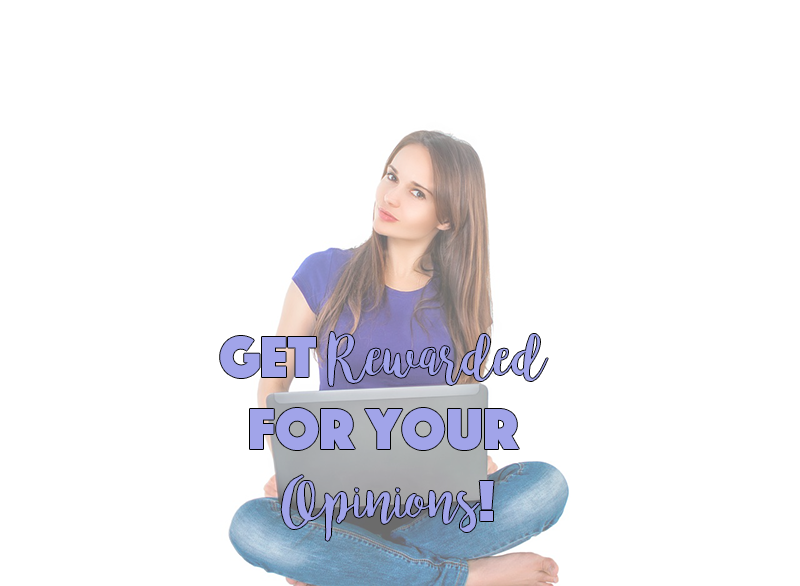 This is a sponsored post written by me on behalf of Ipsos. All opinions are 100% mine. We all have opinions. Some agree, some disagree but I think we can all agree that sharing our opinions for benefits or rewards is something we all would enjoy doing! I know I, for one, really love being… 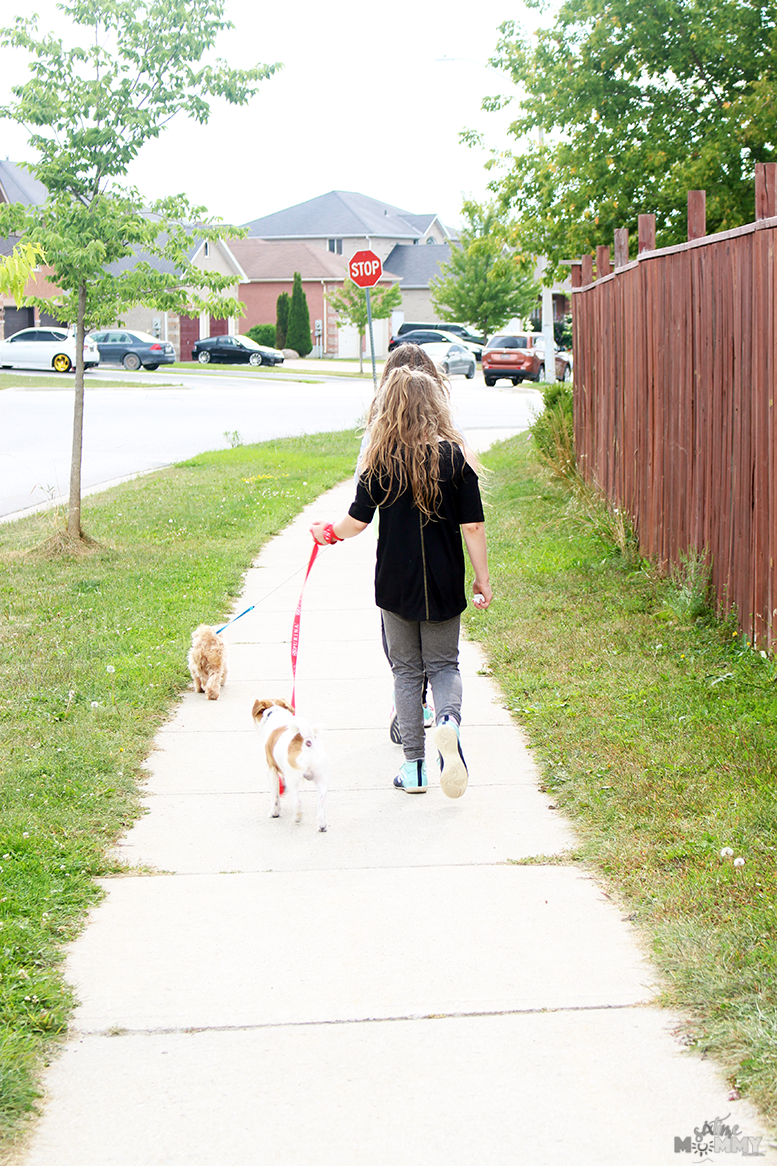 Disclosure: I am part of the Purina Pet People Ambassador Program and I receive special perks as part of my affiliation with this group. The opinions on this blog are my own. I know during the Fall not a lot of people want to spend a lot of time outside, but it’s good for us and for our… 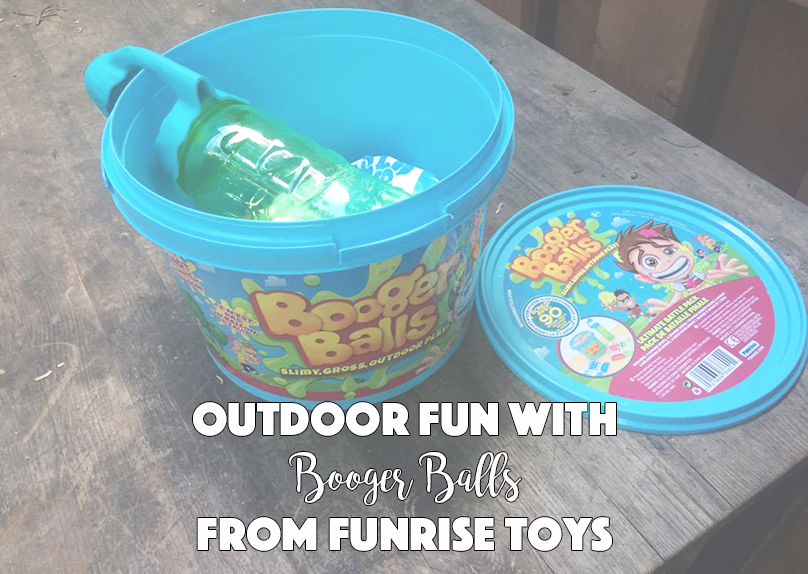 Having 6 kids there is never a dull moment in our house, ever. But with 4 of those kids being boys you know there is no shortage of icky fun when it comes to playing and games. My boys love anything slimy, gooey, gross and well, anything that resembles things like boogers is just a…