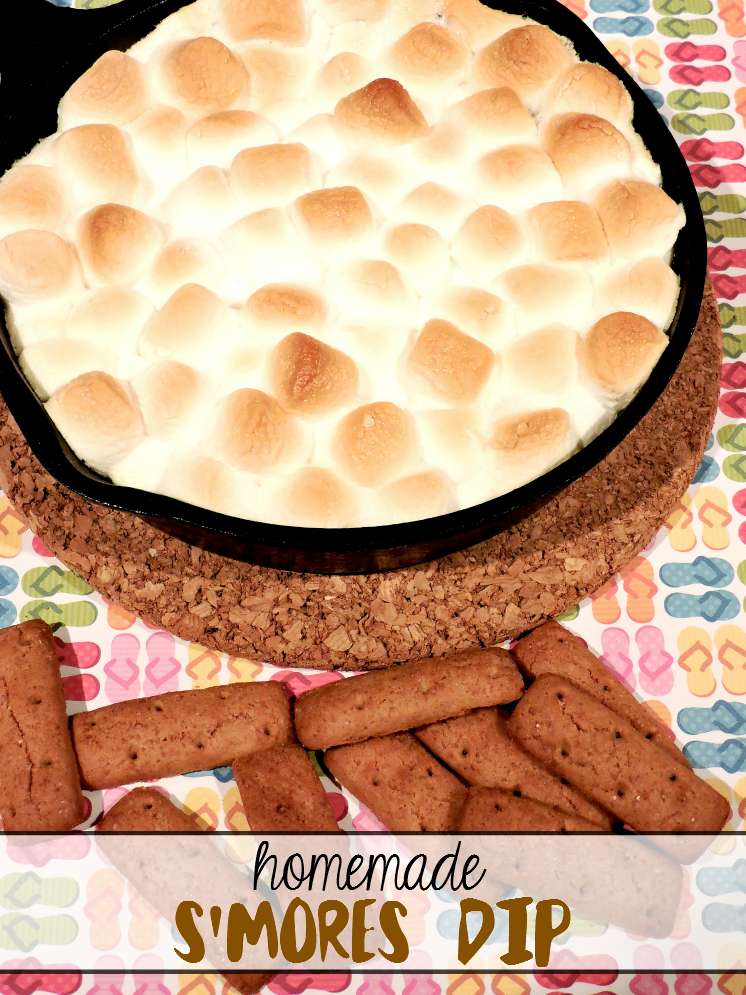 Who says you can only enjoy delicious s’mores goodness while camping? The last time I went camping I was in grade 6 and 11 years old. I remember it like it was yesterday. I invited my brothers then-girlfriend along as I wanted to see if we could become friends. She was a kind of a girl that was destined to become something awful in life – but I wanted to give her the benefit of the doubt. She was about 5 years older than me and my mom thought it would be a great idea since I never really got along with this girl as I liked the girl he was with before… (and before that, and before that). I would give anything to go camping again. As I was doing some research into various camping spots, i loved this article that I came across which was about Boondocking

This camping trip was with my class. It was out in the middle of nowhere I can’t even tell you where because to this day I have no clue. It started out great. We got our tent up, we decided to fish with the class. Pitching the tent was such a struggle, especially at 11 years old. Anyway, it started to rain as we got down to the dock. I stepped on a frog, that was living prior to being stepped on – and with the rain came what seemed like hundreds of frogs, all of which ended up being stepped on because we couldn’t walk without stepping on at least five.

It was time to head back to our tents. Our teacher? Decided it would be fun to not only BBQ hot dogs, hamburgers but also frog legs too. Gross.

Something happened with the girlfriend, we shall call her L. I can’t remember exactly what but I do remember us getting into an argument and me telling her to take a hike. This girl was vile. So she ended up leaving and taking her tent with her. I didn’t care because she walked at least 45-60 minutes from the camping site to find a phone to call someone to pick her up. At the time I was so angry I remember hoping she got picked up by some guy in a dirty old truck, with 2 two teeth and I’d never see her again.

Sadly, That didn’t happen. She made it home, but from that day forward I never spoke to her again and I never went camping again. Her and my brother stayed together a while but ended like all of his relationships did, so I was beyond happy to see her go. I saw her around town years later quite a few times and every single time I pictured her being taken in a dirty told truck by 2 tooth Timmy, but it never happened. I don’t think she recognized me at all after that either. I still dislike her to this day. From what I’m told she became a heavy drug user, had a baby and I haven’t heard much about her since.

What I do remember, and love about that trip? S’mores dip! The teacher made it on the fire and it was probably the best S’ mores recipe I’ve ever eaten in my life. I haven’t been camping though since that dreadful trip, so how am I to recreate it? Well, in a skillet in the oven of course! 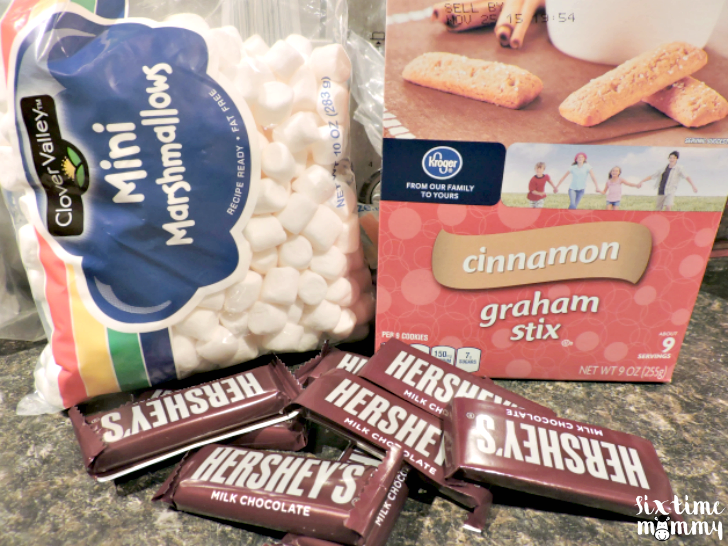 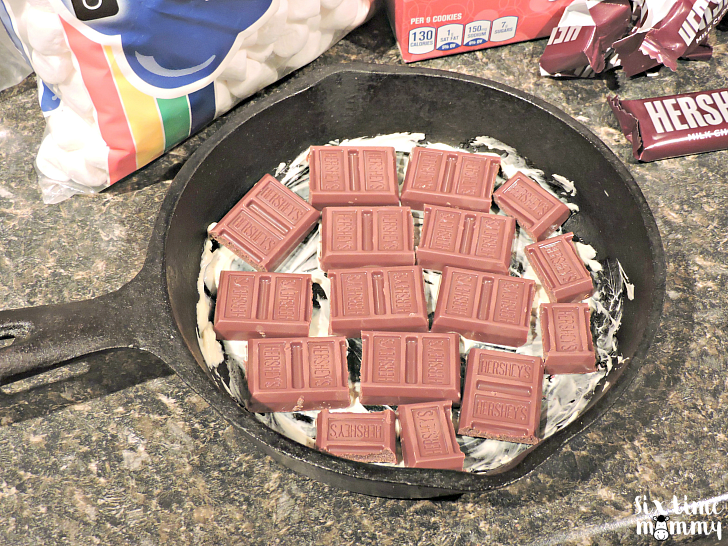 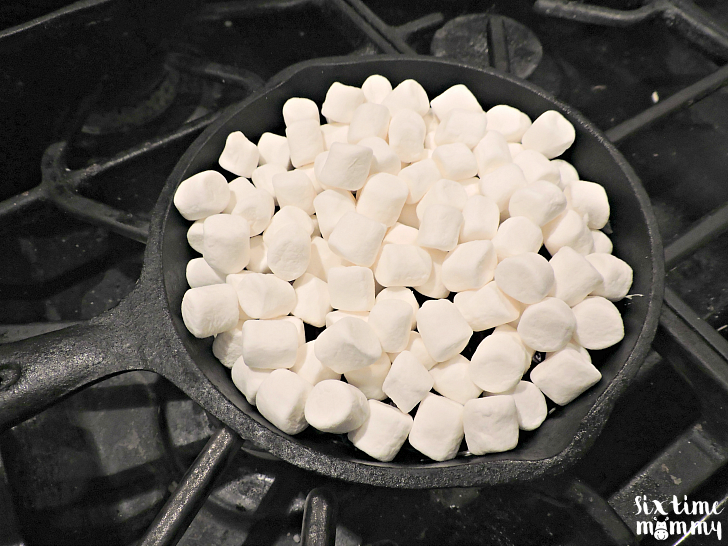 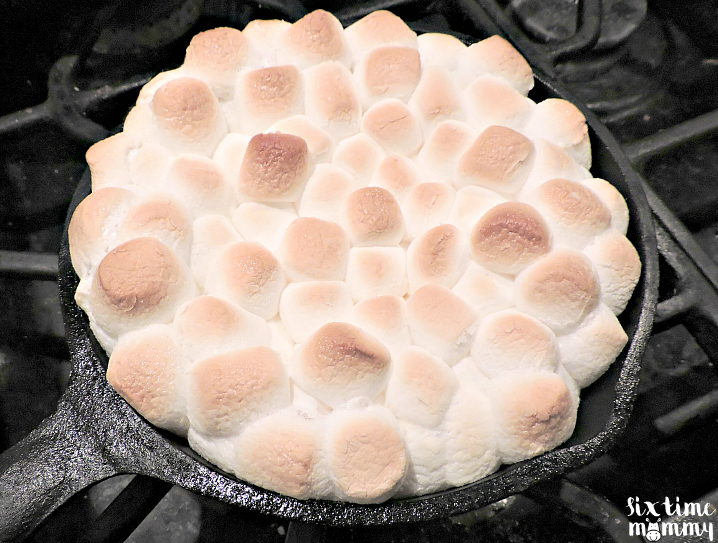 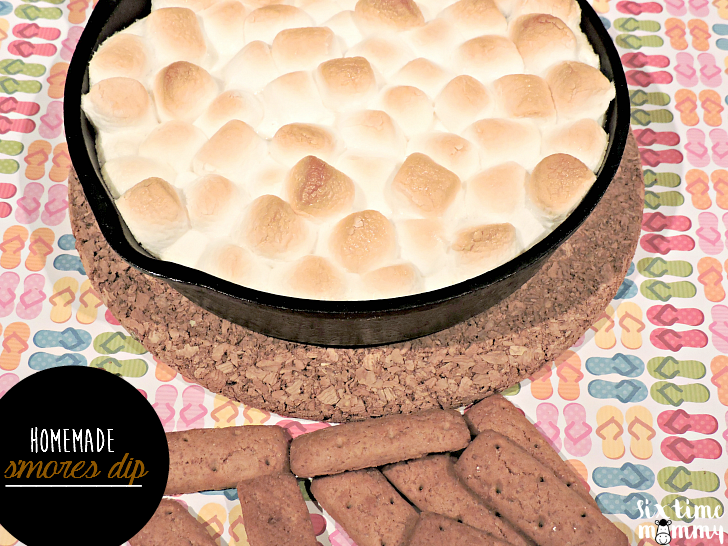 How do you like to eat S’mores? Have you ever tried making S’mores dip before? 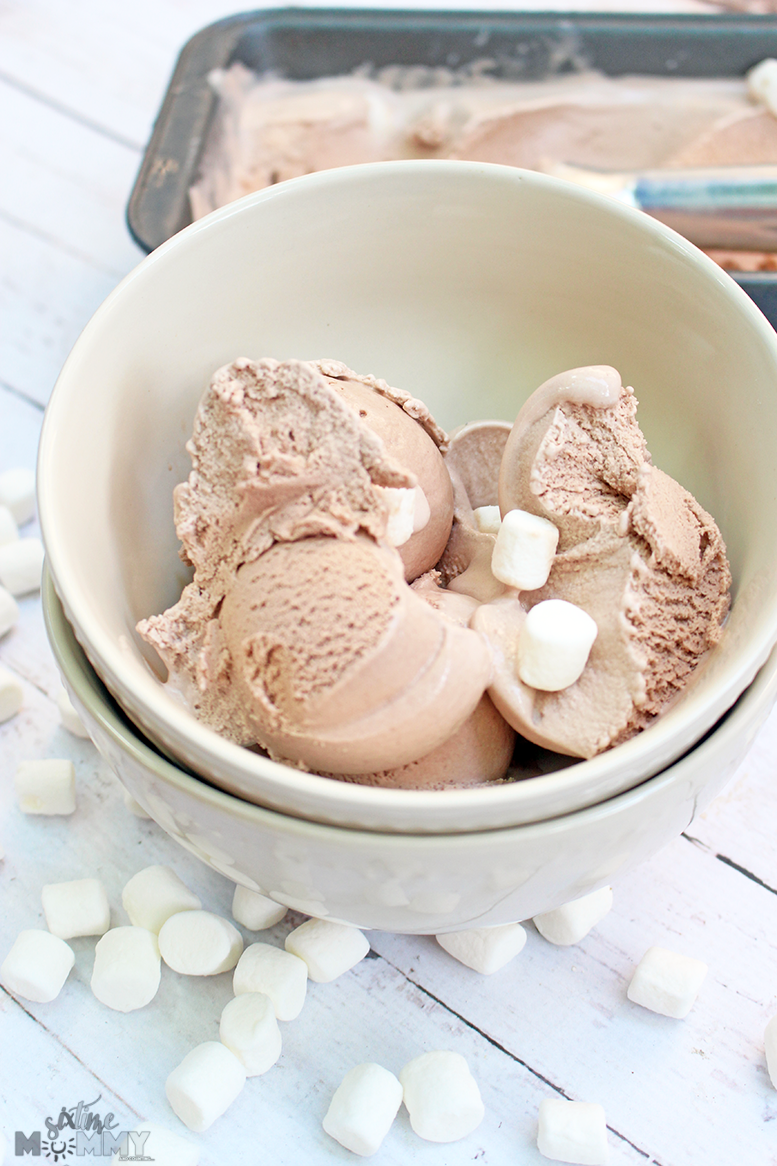 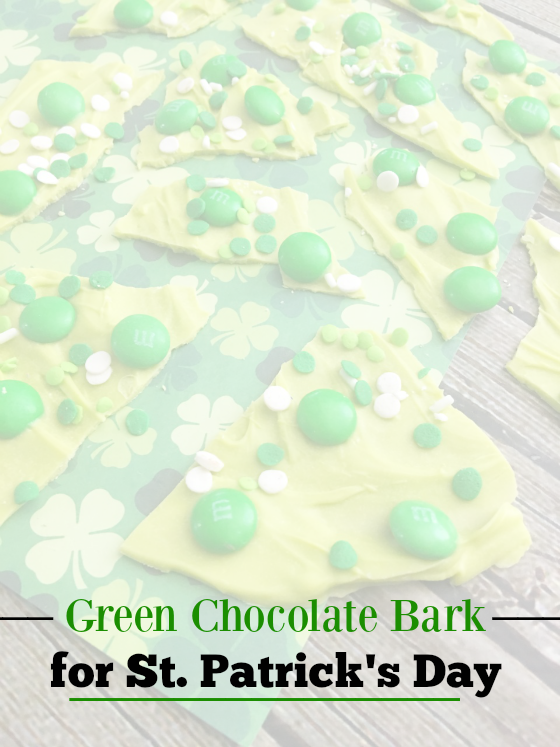 I usually don’t celebrate St. Patrick’s day but as my kids are getting older I’m finding it more important to celebrate different cultures, special days, holidays and to teach them about the different ways people celebrate these special days. This year I decided why not make it really fun and print out some coloring pages,… 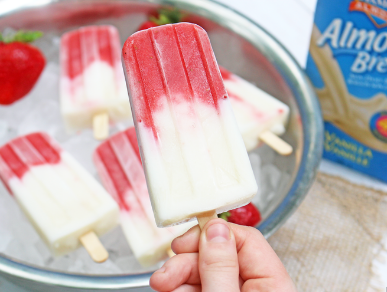 Disclosure: This post is in partnership with Blue Diamond Almond Breeze. As always, opinions are all mine. Now that Summer is officially upon us I decided I need to start making our popsicles instead of buying them. You never really know what’s in them when you buy them and I find they are getting pretty… 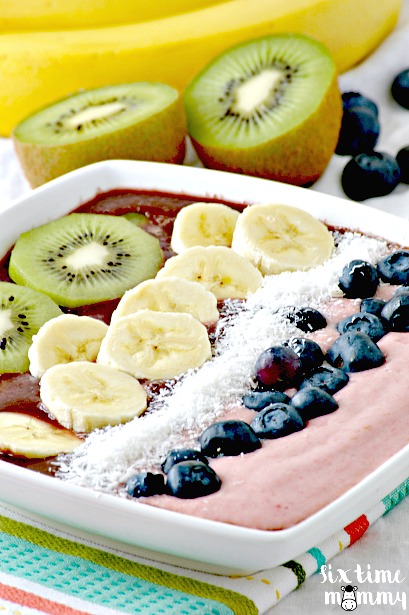 We are so thrilled to be through a terrible year and look forward to new beginnings come September!  This week I’m enjoying having the kids help out in the kitchen. We took them to the fresh market the other day where we picked out so much fresh fruit, and got to go for a long… 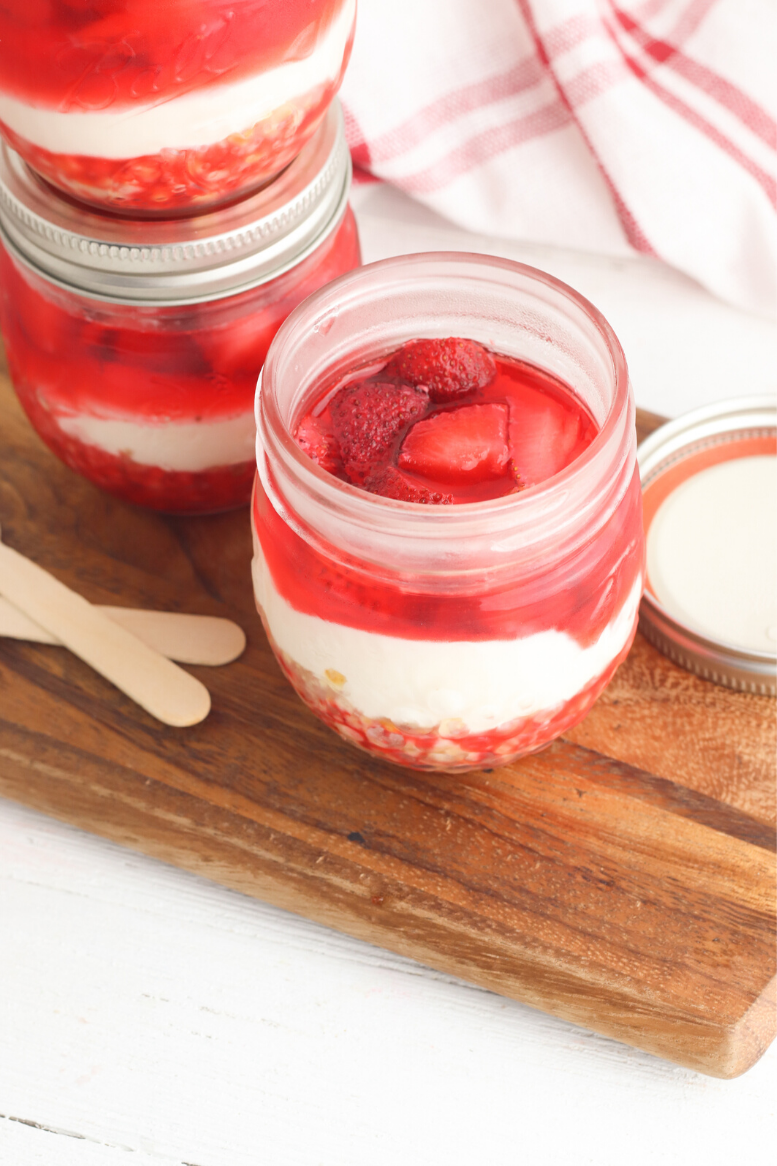 Wow, did the summer certainly come in fast and hot! There is no better way around our house than relaxing with an extremely light and healthy Strawberry Pretzel Trifle. This twist on a very popular classic has my kids asking for seconds while still eating their firsts. Now that’s a winner all around. These delightful… 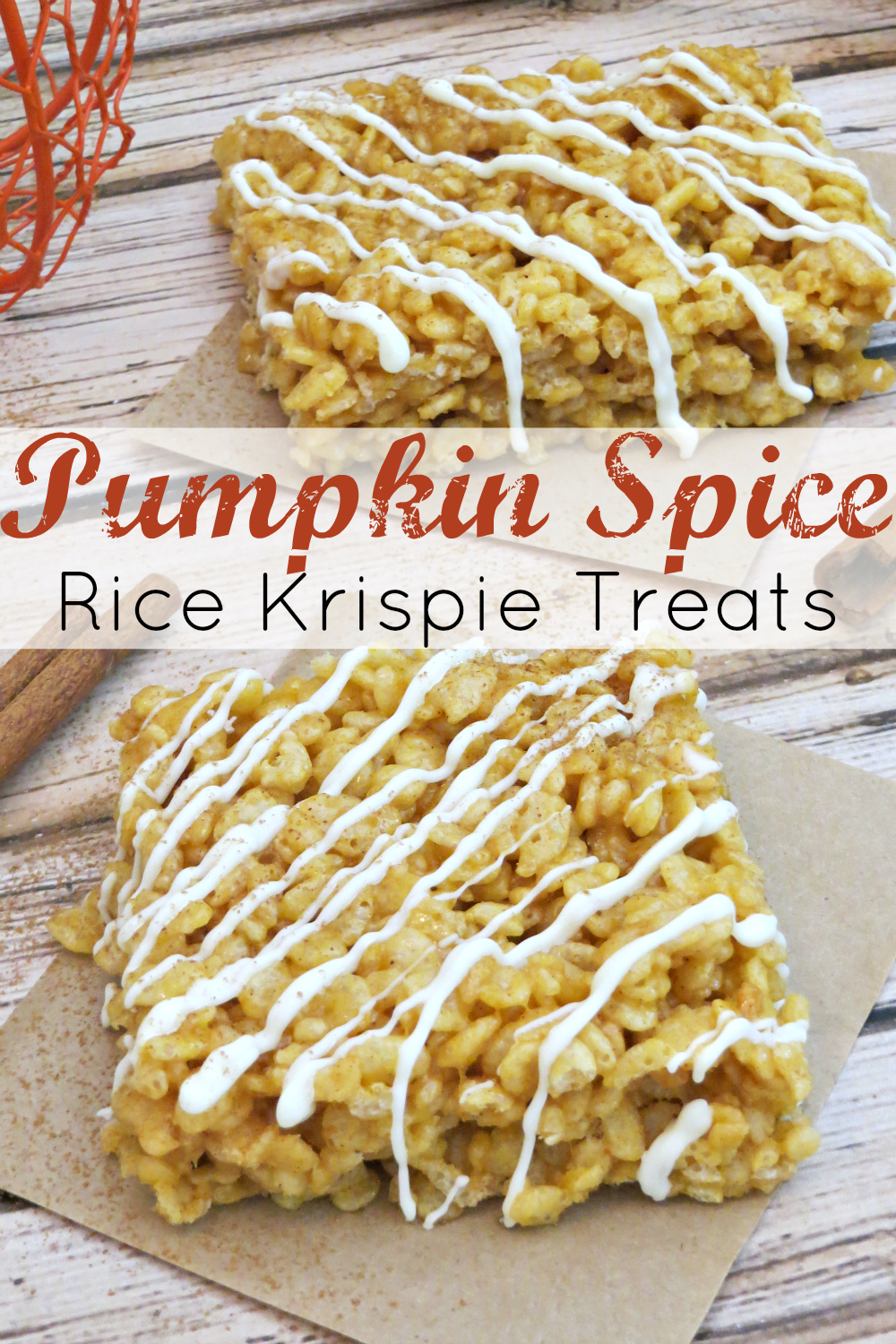 When I think of Fall I think of many things like: Leaves falling and changing colours, warm clothes, hot chocolate, and of course warm treats! One of my favorite treats in the world is Rice Krispies. They are super easy to make, and you can make them in a variety of ways. My favorite is…