Disclosure: This post is sponsored by Huggies Canada. I am a Huggies #NoBabyUnhugged Mom. As always, opinions are all mine.

Babies, Birth and Hospitals have been on my mind lately. I am currently 27 weeks pregnant and after again being diagnosed with gestational diabetes have a delivery/induction week of 38 weeks due to this. So, it’s been something I’ve been thinking about and trying to prepare for because 38 weeks is only 11 weeks away, it comes up rather quickly!

Hanna spent just 30 some hours in the NICU due to her low blood sugar after birth that wouldn’t rise. However, being in there impacted me in such a way that I find myself always thinking about those babies. Especially the ones that I saw alone in their little isolettes while their parents were working, taking care of other kids or just unable to be with their newborns in the NICU as much as I know they’d like to. New baby girl very well could end up in the NICU as well if her blood sugar is low and doesn’t rise, so it’s something that’s in the back of my mind also. 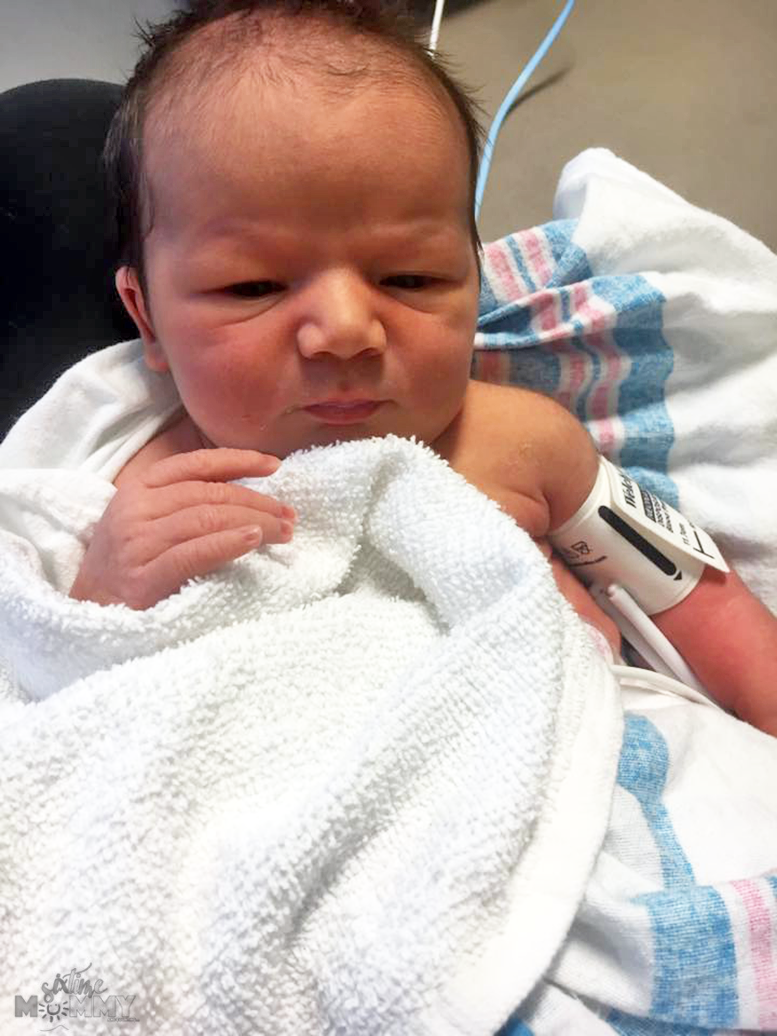 As you know, I am a big supporter of the No Baby Unhugged® initiative and everything it stands for. If you aren’t aware, Huggies® provides funding to initiate and support volunteer hugging programs in Canadian hospitals. Specially-trained volunteers hug, rock, and even sing to newborns in the neonatal and paediatric intensive care units, often for several hours at a time. With an estimated 500 babies being admitted to these units each year, many are positively impacted by the personal interaction and stimulation hugs can offer during a critical period in their treatment plan. 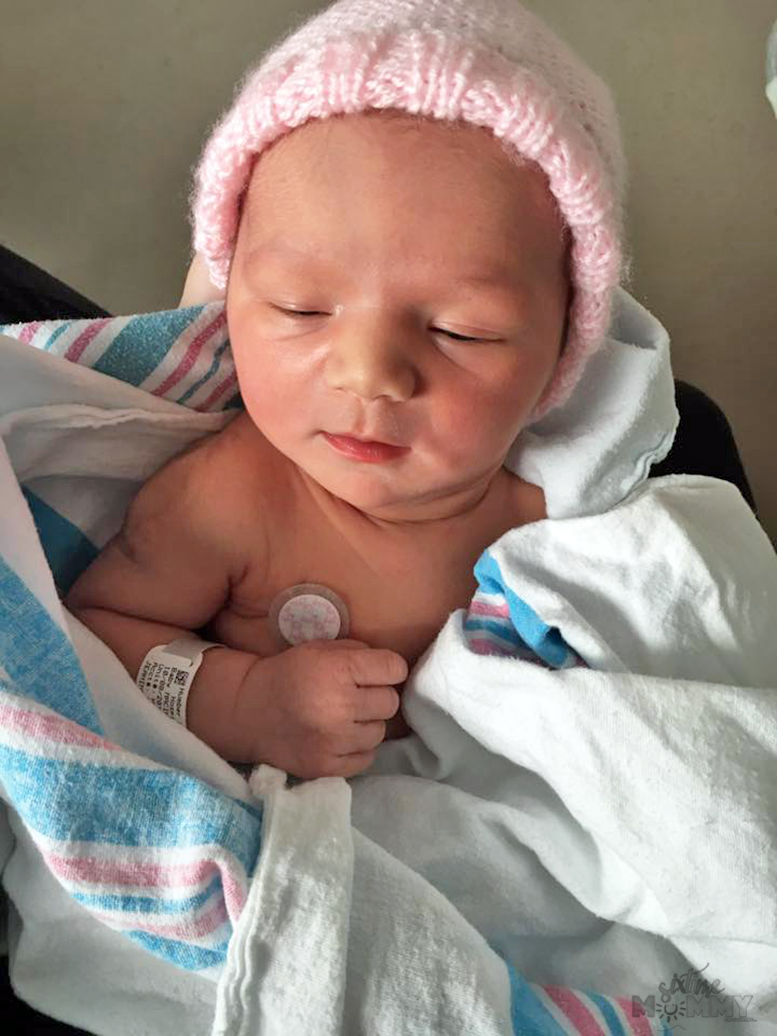 Up to this point, Huggies® has provided a total of $100,000 in grants to initiate and support four baby hugging programs in Canadian hospitals, including the latest program at Nanaimo Regional General Hospital (NRGH), along with Victoria General Hospital, Cape Breton Regional Hospital and Southlake Regional Health Centre, benefitting hundreds of babies admitted to NICUs and PICUs each year.

Huggies® believes sincerely in the Power of Hugs. That’s why every Huggies® diaper and wipe is inspired by parents’ hugs. For nearly 40 years, Huggies® has been helping parents provide love, care and reassurance to help babies thrive.

After successfully launching the same program last year at Victoria General Hospital and seeing the positive impact in patient care, Island Health partnered with Huggies® to bring the program to NRGH to benefit babies in the NICU and Pediatric Unit, which launch on January 15th , just in time for National Hugging Day. The volunteer baby hugging program aims to help ensure all babies, especially those in the neonatal intensive care unit (NICU), receive much-needed physical human interaction should circumstances prevent a parent from being at their side.

Head over to the Huggies facebook page and take a look at their video, here.

This hugging program is fulfilling an essential need to ensure all babies in the NRGH NICU and Pediatric Unit are receiving the stimulation they need during a critical period in their treatment plan. 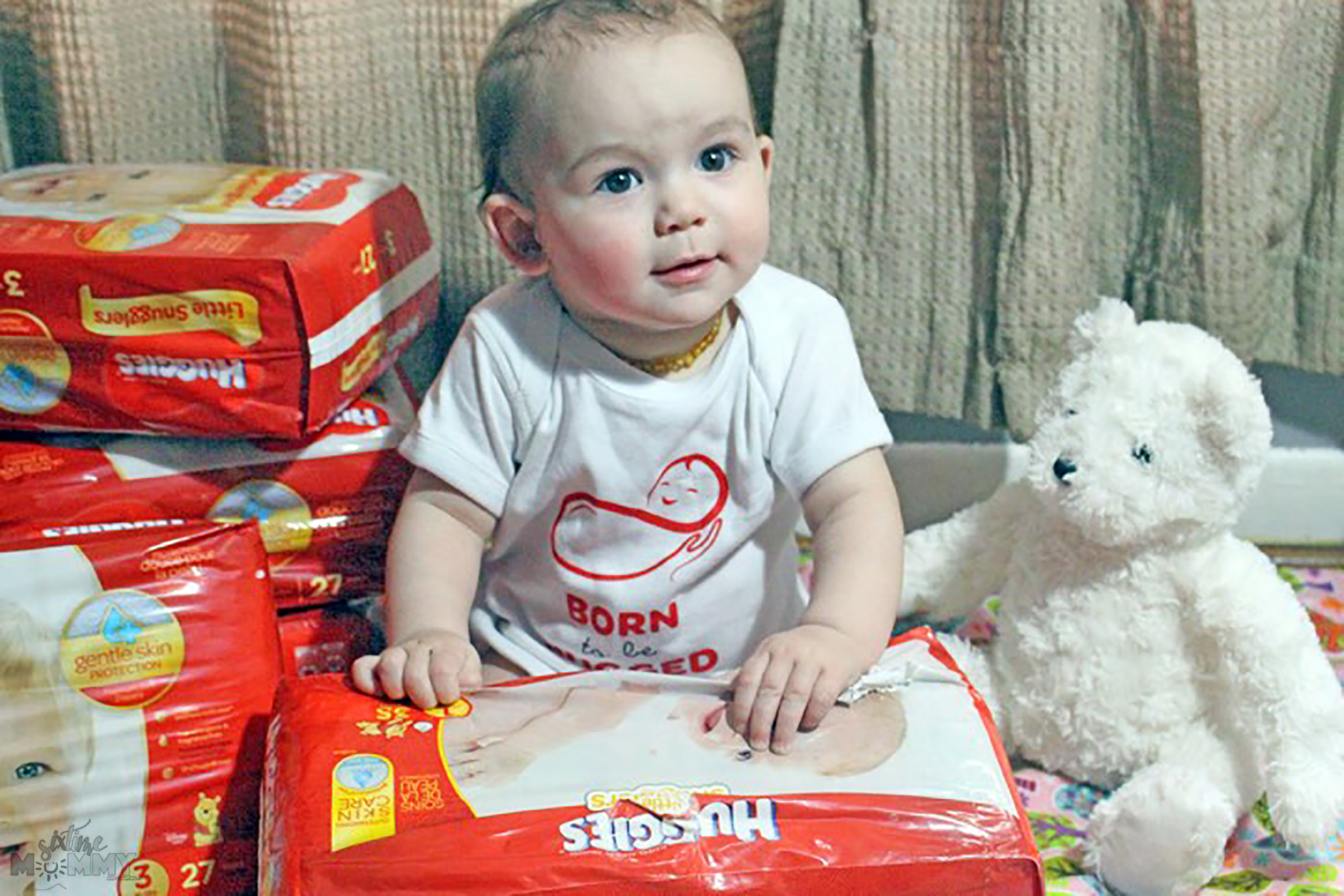 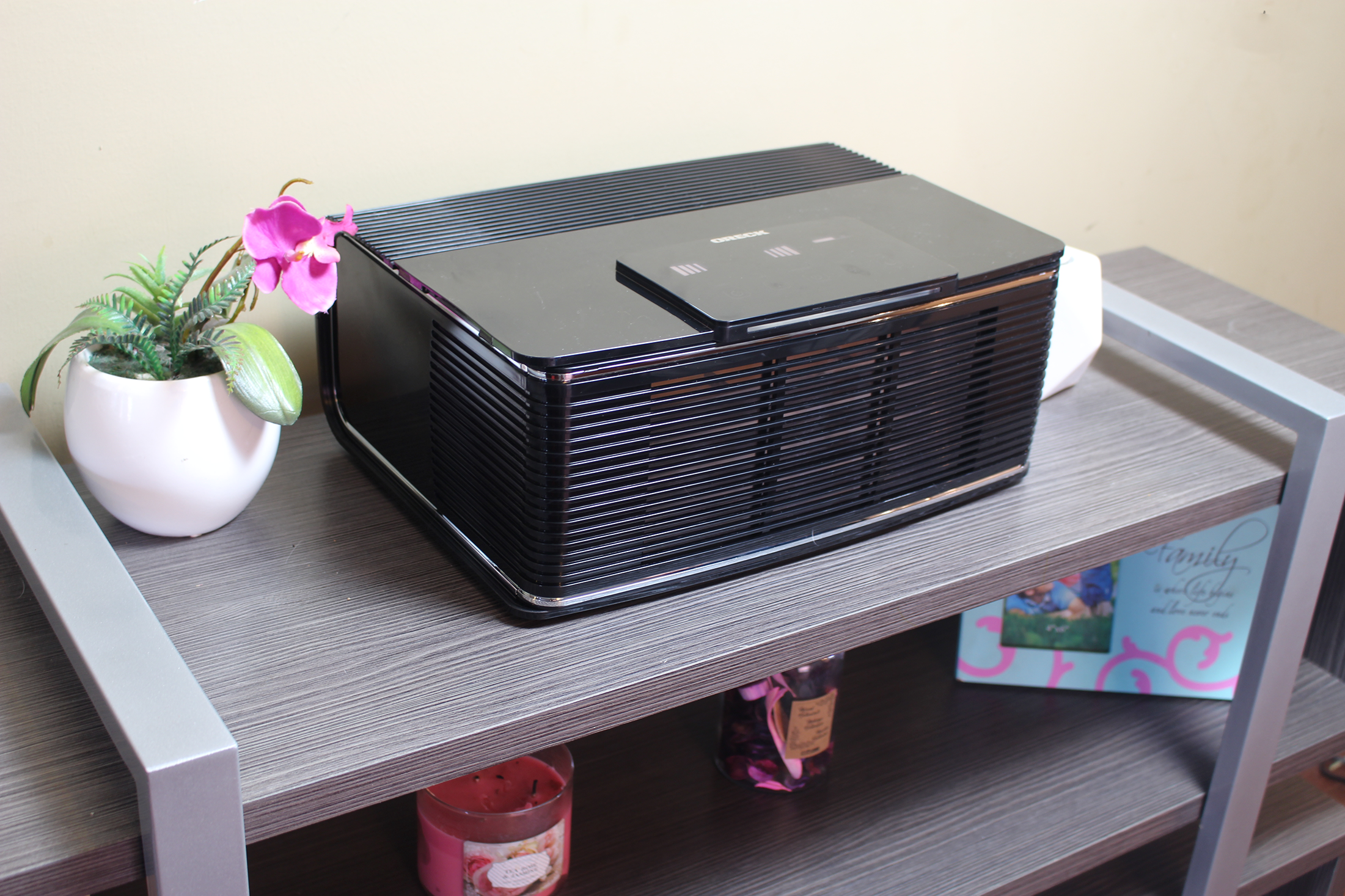 Does anyone else feel when the weather shifts so does the air in your home? I find my home can sometimes get that stuffy feeling… 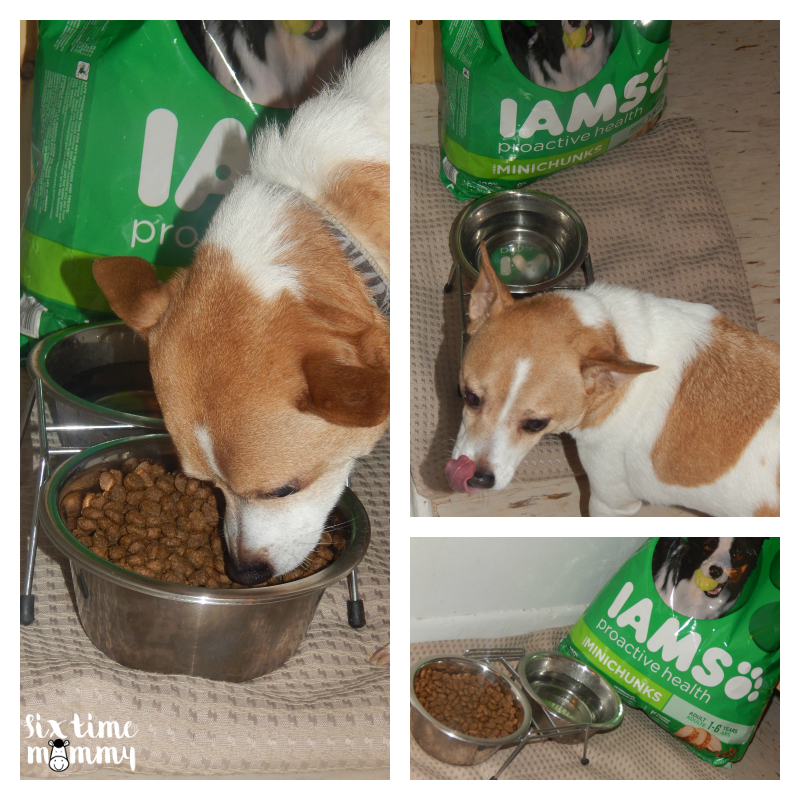 At long last we’ve found a food all three of our pups will enjoy. After walking around Walmart for a good chunk of time IAMS Proactive Health caught my eye. The bag said “Strong muscles, healthy heart, healthy skin and coat, healthy metabolism” and I was sold. When I got home, the dogs wouldn’t stay… 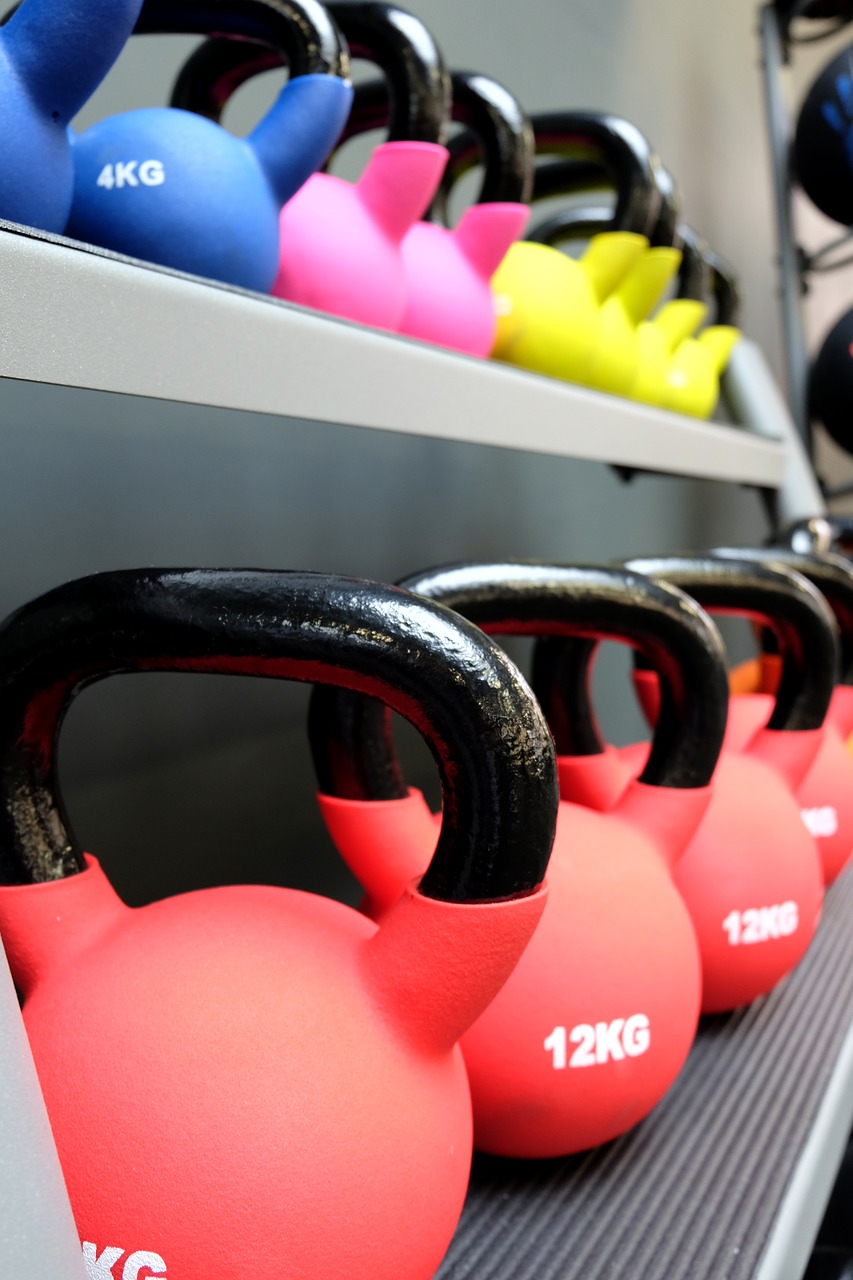 Disclosure: This is a sponsored conversation written by me on behalf of Fit4Less. The opinions and text are all mine. With the warmer weather gone, it’s the perfect time to sign up for a gym membership! I know for myself personally, I like going for walks and jogs outdoors, but can’t do that once it… 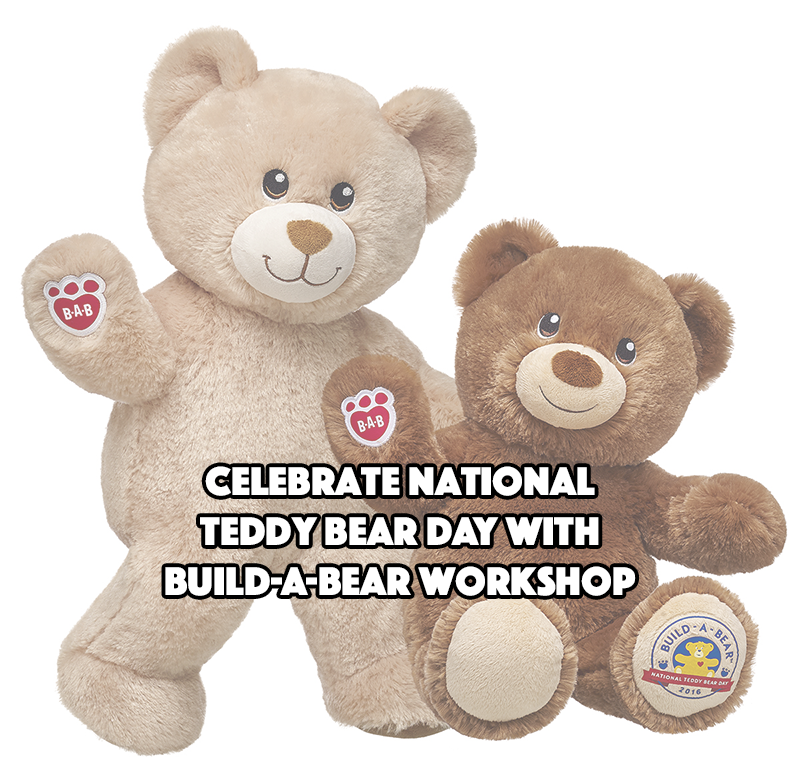 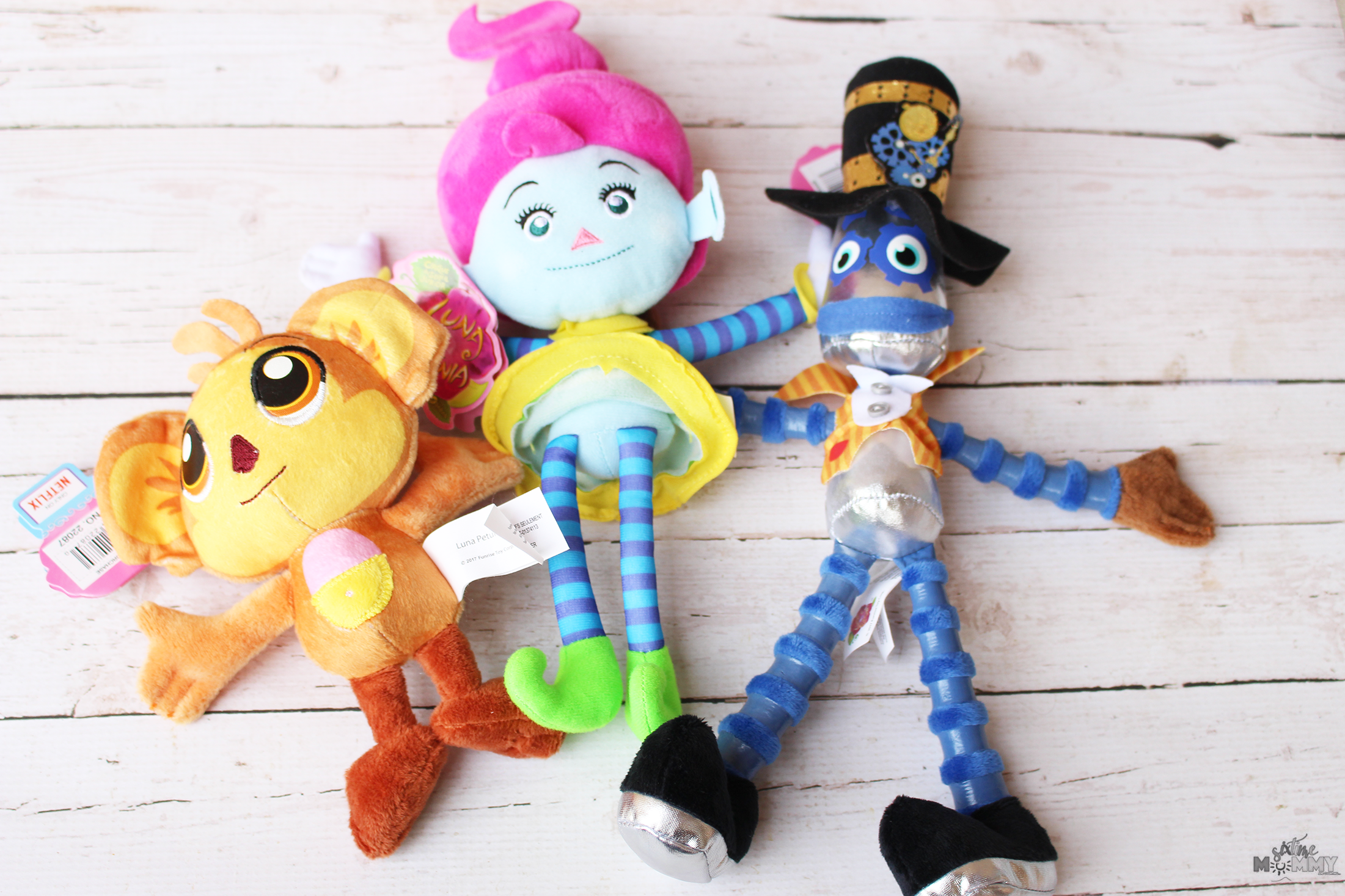 When it comes to toys my kids always want to see and play with the latest and greatest!  Sometimes it can be hard to get your hands on the top toys of the moment though, so I am always keeping my eyes peeled and waiting for the next big thing. This Christmas if you have… 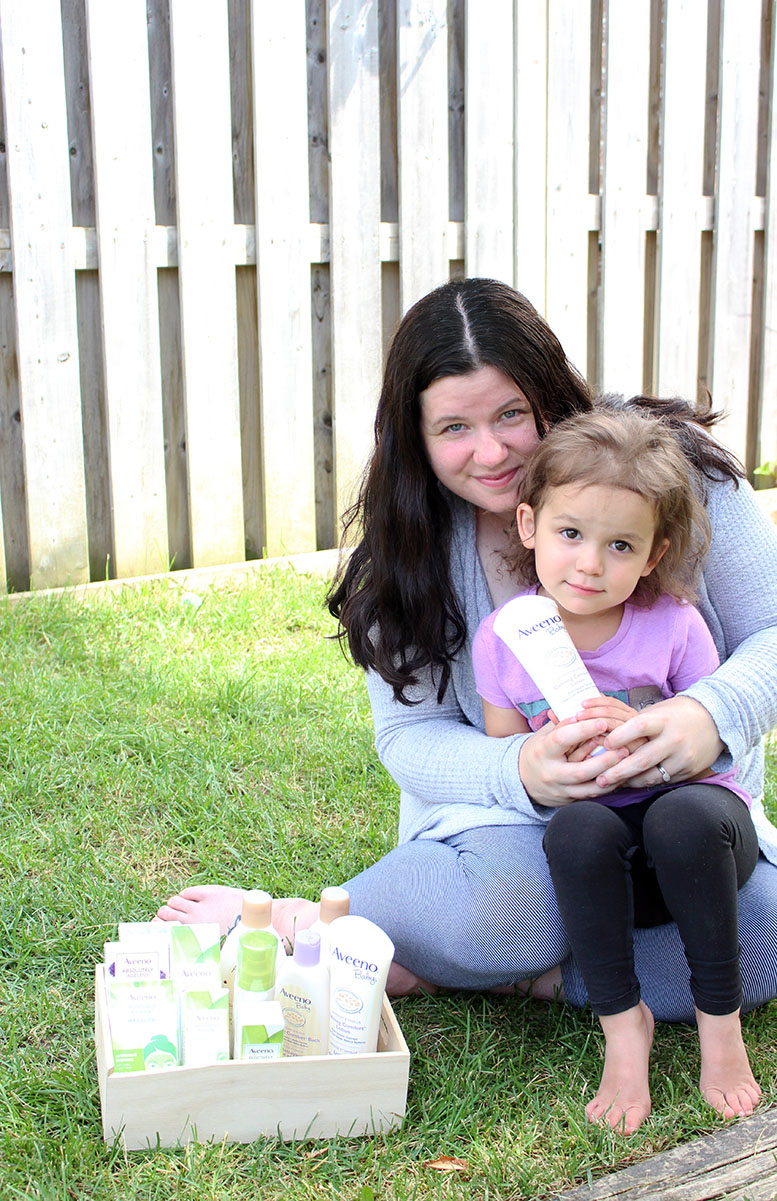 I know I for one am guilty of not pampering myself at all and I know other moms who are the same or don’t pamper themselves enough. I know as a mom my top priority has always been my kids. But, I’ve been told over and over again for the last sixteen years that if…