Top
Follow me on instagram!
@sixtimemommy
You are here: Home / health / Is Your Teen Getting Enough Sleep? 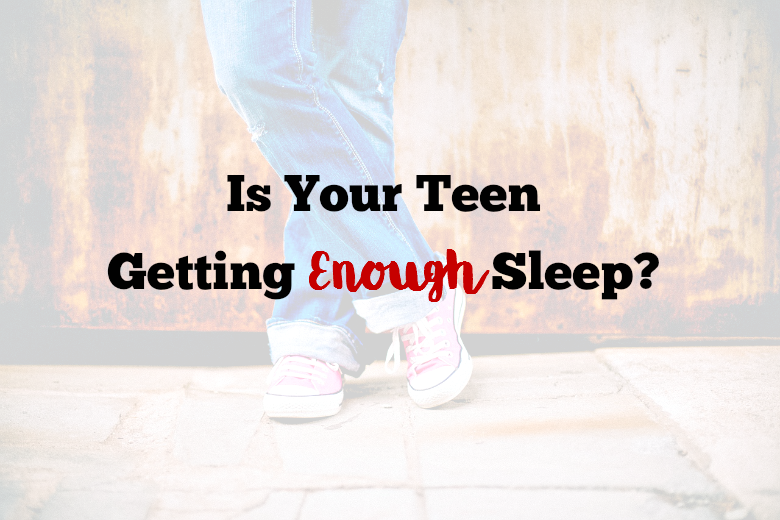 The average 13 to 19-year-old is getting only seven hours of sleep per night. The National Sleep Foundation recommends children in this age range receive 9 to 10 hours of sleep each night. Although teens feel that they are invisible to the world, it is important that they are getting the recommended amount of sleep, or at least closer than what they’re currently getting. Only around 15% of teens are sleeping at least 8.5 hours per night and those numbers are alarming. There are health problems as well as other consequences of sleep deprivation are not invisible to teens.

Teens who aren’t getting enough sleep make poorer decisions, perform substandard on tests and are unable to concentrate and focus as usual. It is possible that your teen forgets vital, important information due to their lack of sleep. Your teen’s diet is also affected when there is a lack of sleep, since they often turn to sweets, energy drinks and other not-so-good treats to fuel them up.

Acne is a major problem affecting almost 90% of all teens at some point. One reason for the increased acne is – you guessed it – a lack of sleep. Not getting the recommend amounts of sleep each night puts your teen at a greater risk for acne, so there’s plenty of reason for your kid to catch their ZZZs.

Now, before you send your teen off to bed at 9 p.m., understand that the biological clock of an adolescent in this age bracket is very different. They actually fall asleep naturally later in the evening. Keep this in mind when helping your teen maximize their sleeping habits.

Even still it is important that sleep become a priority in the life of your teen. There are several ways that you can help him or her get better sleep each night of the week. Ensure that you establish a bedtime routine as well as a bed time. Stick to it; all devices and lights should be off. Your teen should not eat after 8 p.m. and caffeine should also be off limits several hours before their designated bedtime. Ensure that your teen has a room that they like, that is cool and comfortable so they’re more apt to doze off.

If all else fails, talk to a doctor. It is possible that your teen is unable to rest due to an underlying health condition. 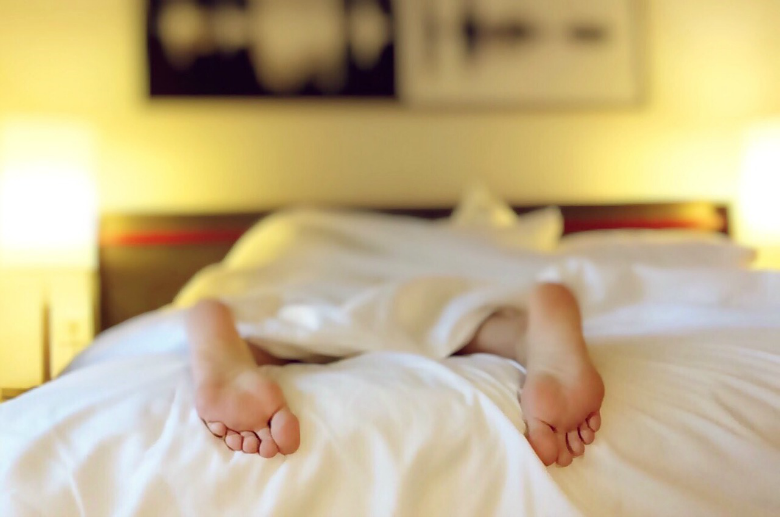 I remember as a teen staying up all night and sleeping all day, but being a parent now and making sure my kids get the right amount of sleep is so important.

What were your sleep habits like as a teen?