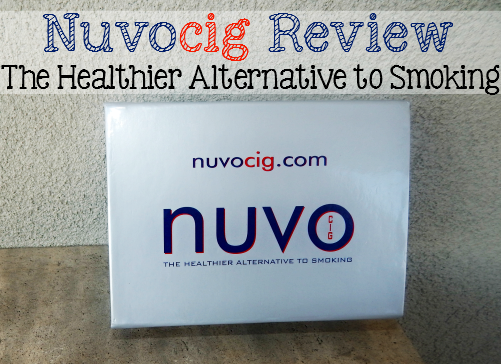 -This review is going to be slightly different than what you are used to seeing here on Six Time Mommy. This product is being reviewed by Six Time Daddy, Peter –

When my mom passed away in 2001 at age 48 due to lung cancer caused by smoking I swore I wouldn’t ever smoke nor be with anyone who smoked. Well, you can’t always help who you fall in love with and end up spending your life with and as it turns out my husband smokes.

Although gross and not something I could imagine doing myself he did and I dealt with it. No smoking ever inside, he always had to be outside and keep it away from the kids.

My husband recently decided on quitting smoking. He’s tried the gum, patches and even “cold turkey” all of which failed and made us both miserable so it was time to try something different. We were starting to run out of ideas, until a friend of Peter’s said he had bought  vape pen and it had helped him to stop smoking. He said it tasted good, left a pleasant smell and helped him to kick his habit. Our ears pricked up.

Time to step it up and try out some e-cigs. After doing some research he bought his first e-cigarette, since then he’s tried 3 others, and now is using Nuvocig. 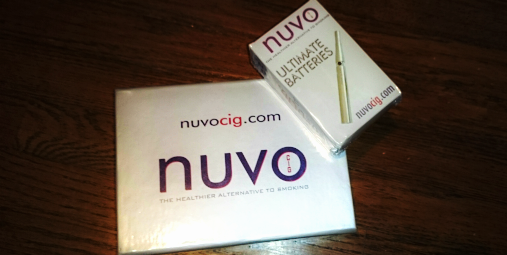 About Nuvocig:
NuvoCig is an electronic cigarette. It is a device that was created to simulate the sensation of smoking while drastically cutting back on the harmful side effects caused from smoking, by completely eliminating burning tobacco. Plain and simple, NuvoCig is a healthier alternative to smoking. You can use it in conjunction with traditional cigarettes in areas that are under smoking bans, or where you don’t want to expose others to second hand smoke. Or if you choose, it can be used as a complete replacement for your cigarettes. – – nuvocig.com

Benefits of Nuvocig:
A cigarette is essentially a Nicotine Delivery System. It uses tobacco smoke to administer nicotine to the body. A NuvoCig is also a Nicotine Delivery System, however it uses water vapor as the delivery agent. Nuvo does not contain the tar, ash and carcinogens associated with traditional tobacco cigarettes. Nor does it create 4,000+ chemical compounds, during the combustion of tobacco as cigarettes. They simply provide the user with a simulated smoking experience using water vapor and a user specified nicotine dosage. – – nuvocig.com 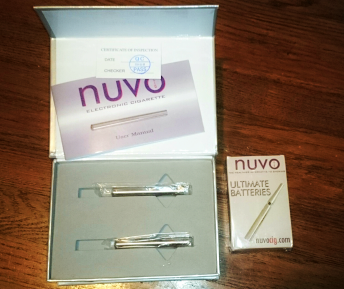 Peter’s Thoughts:
Recently I was given the opportunity to test the Nuvocig Deluxe e-cig. Very sleek and trendy box and accessories. The cartomizers come in stainless steel and sealed. The only downfall with this is there are no markings to discern from the flavours. My kit was equipped with two 3.7v batteries and long life batter as well. The super sleek designed batteries light up and automatically shut down after 5 seconds of draw time. The bigger battery unit operates on a five push system. Five pushes to turn it on or off. Thus saving the battery and flavor cartridge.

However, I found that all of these flavours were very true to taste and had a great balance. I had mango, blueberry, whiskey, cherry and vanilla. There is very little after taste and I found that there is no irritating punch after inhaling. Very refreshing and simple. I have had the Nuvocig for about 2 weeks now and I’ve cut back 90% smoking real cigarettes. This is huge when I was smoking 10-12 cigarettes a day. I will and already have suggested to other smokers to try the Nuvocig deluxe kit and embark on the journey to a smoke free lifestyle. Well done Nuvocig. Thank you!

Disclosure: This is a sponsored post. I was given this product complimentary to review. However all opinions are mine and 100% true. 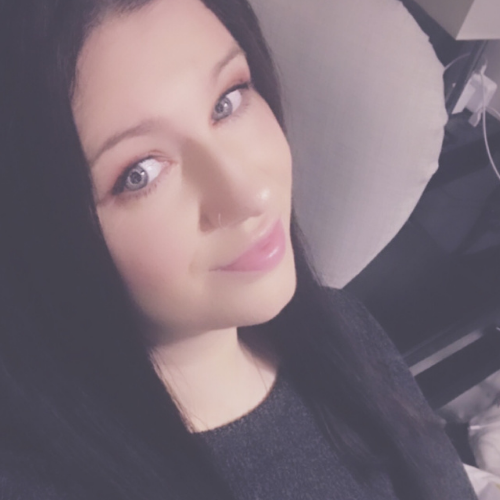