You are here: Home / Entertainment / One Direction: On The Road Again Tour 2015 – Toronto 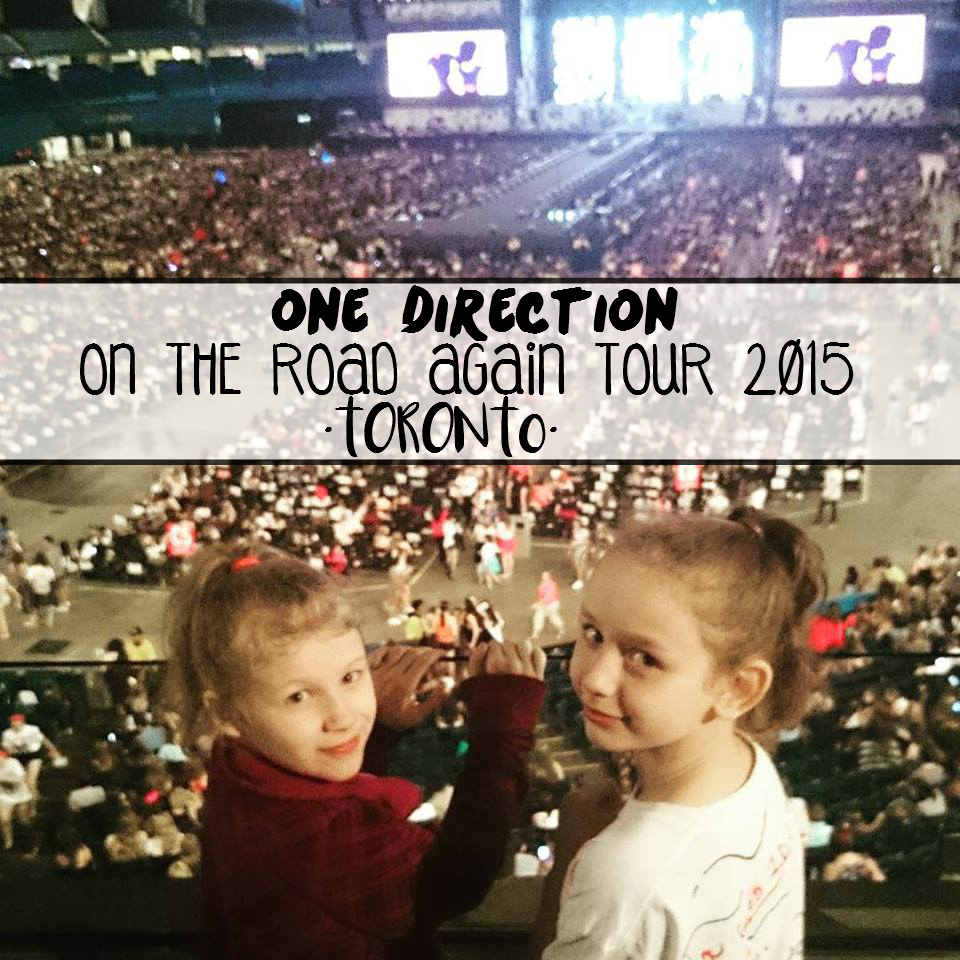 I’m going to start this off by saying I’m a huge Backstreet Boys fanatic. I mean, I was one of those screaming 12 year old girls crying my eyes out to the point of almost passing out and being carried out of the concert like the crazy little fangirl I am and always will be. So, I felt like I was kind of cheating on my boys when I took my girls to the One Direction concert on Thursday, Aug 20 in Toronto.

Sounds silly right? Well, to me there is no other like Backstreet Boys. Same as some feel about NSYNC (ha) and others feel about New Kids on the Block. We all just have our group. But let me tell you – One Direction are the real deal.

Backstreet Boys dance and put on a show, but 1D? These boys don’t need to do anything but sing. For real. Their voices, their interaction with their fans and how goofy and silly some of them are all the entertainment the new generation of fangirls need, and us moms enjoy it too.

We decided as part of Ava’s 8th Birthday gift to get her One Direction tickets. Her Birthday was August 12 and the boys were coming August 20th so it was perfect. We bought tickets that were pretty terrible, so half an hour before we left for the venue I made an impulse decision and bought better tickets. Best idea ever, they were awesome. My girls were SO excited they even made t-shirts for the night! 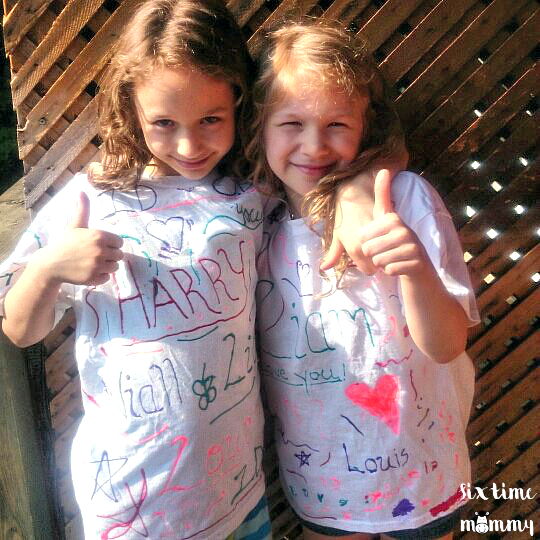 I’ve been listening to 1D songs for months now, pretty much daily thanks to both my girls who are swooning over (Liam and Harry!) – even my 4 year old goes around singing their songs in his oh so sweet little voice. It’s adorable. So, we’re all pretty big Directioners. However, I still had my doubts. I mean really, Nick Carter? who could possibly entertain me more than him?

These boys did it. I saw grown men dancing (who I know were there trolling for women!), moms and dads dancing, singing and bopping along – I, well let’s just say I left with hardly any voice left. I was truly impressed. They didn’t have to sing, have 20 costume changes, and stick exactly to script. They were all over the stage, interacting with the audience way more than any concert I’ve been to, they read fan signs, and one even read “Liam I dare you to hug me” so what does Liam do? Naturally says alright! Jumps down into the audience and hugs the girl with the sign. Amazing.

Now, In BSB defense – Fangirls aren’t the same. Back when we were die hards, we were die hards. Had one of them jumped into the audience he’d never been seen or heard from again. I found fans to be rather mellow compared to BSB. Not to say they weren’t loud, loving and awesome because they were.. They just seemed a little more sane? a little…. less psycho? :) 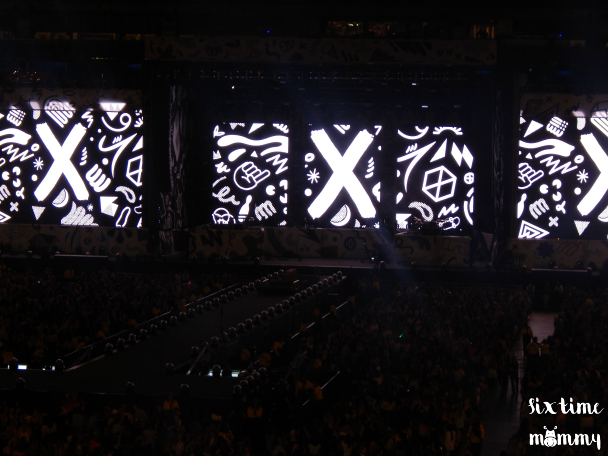 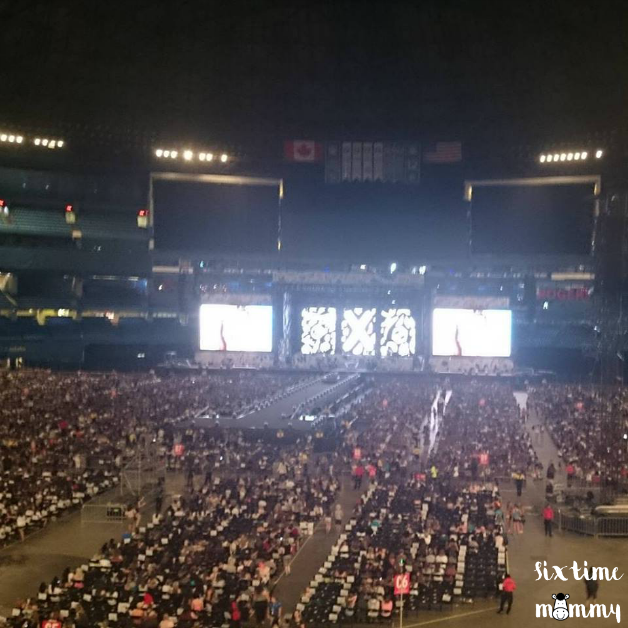 Liam and Harry were by far the most interactive. Louis and Liam had a nice little water bottle fight, and Niall – he’s my fave along with a huge crush I now have on Louis – played his little heart out on guitar, and dance his hearts content to Act My Age, it was adorable. They seem like such laid back, fun, goofy guys really enjoying what they do and the fans? They love it. These are four guys I have no problems with my girls looking up to and crushing like I did on my fave boyband way back when. 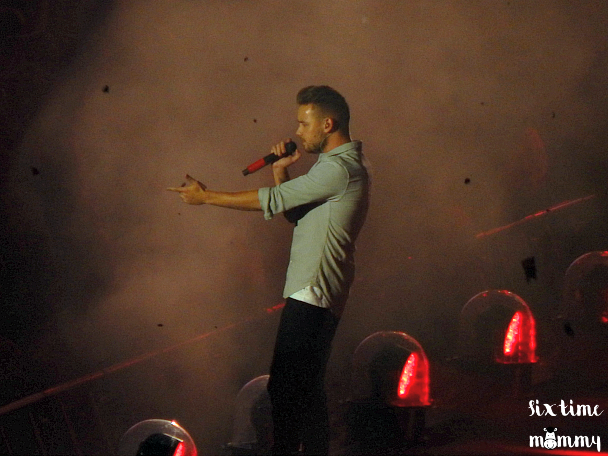 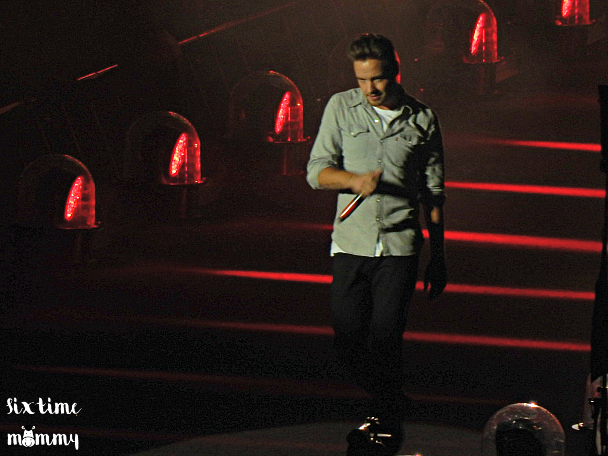 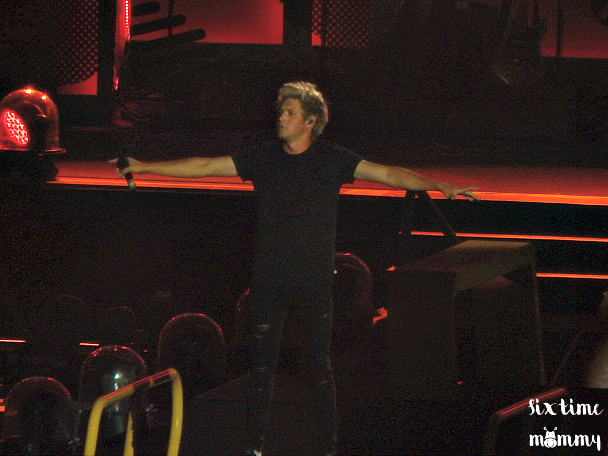 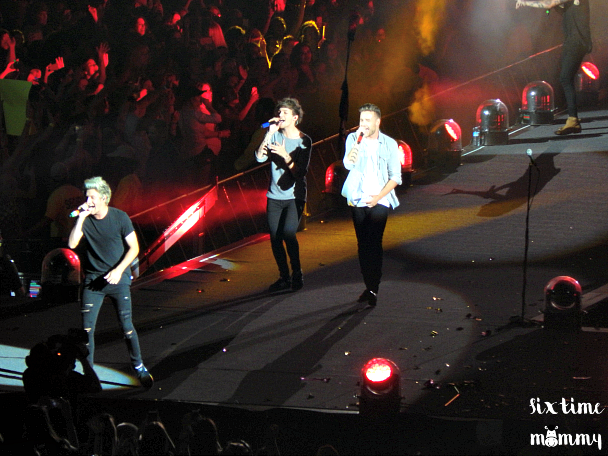 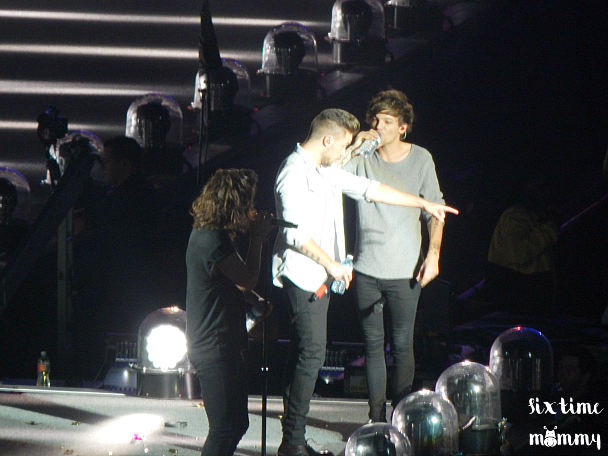 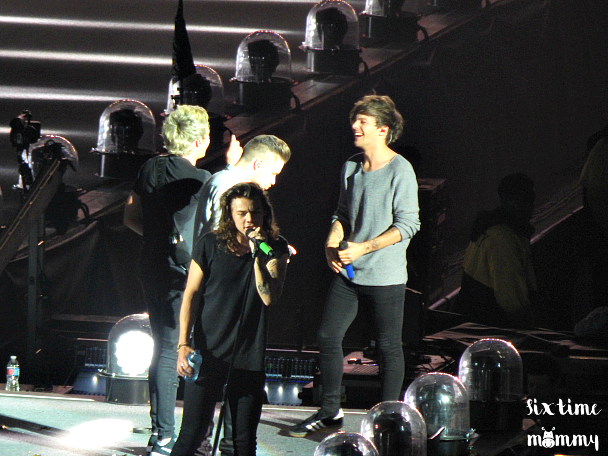 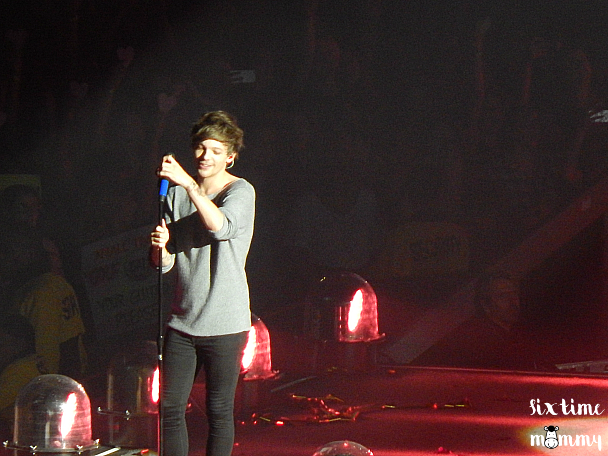 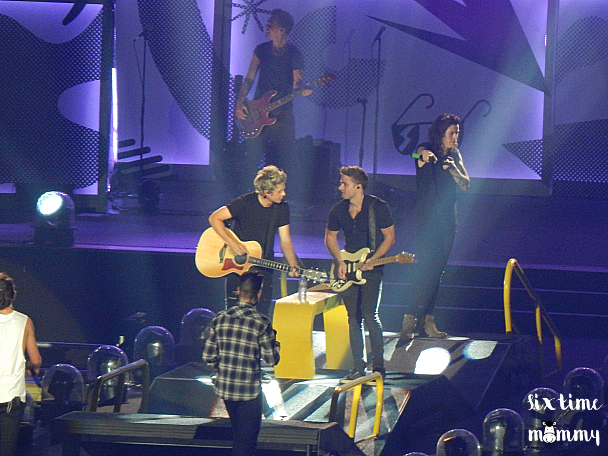 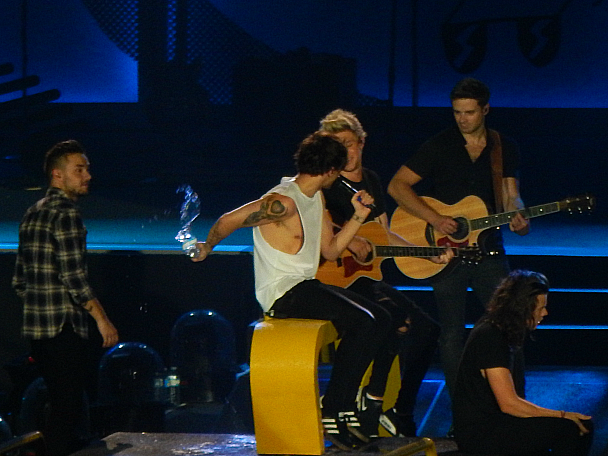 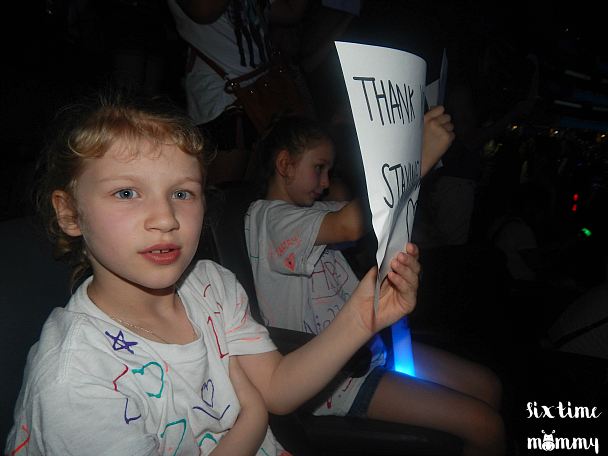 During the song, “You and I” everyone in the audience held up these signs that said “Thank You for Staying With Us” it was awesome.

My girls left the concert extremely happy. I was the mom of the year to them and Ava kept saying how it was the best day ever –  I’d say the show was a huge hit. So, from this Backstreet Boy fanatic I give One Direction a huge standing ovation. Not only are these boys full of pure talent, but they also absolutely love their fans and it’s very obvious. Anyone would be lucky to get in to one of their shows!

Want more? Head on over to my Instagram for some videos from the night!