Money, Money, Money. Kids believe it grows on trees and that parents have unlimited amounts of it. Or, maybe that’s just my kids? I don’t know but my kids seem to think money grows on trees around here! I work very hard for my money, being employed at a full-time job and investing wisely in stocks such as the air nz stock, and even though I rarely spend any of it on myself, I take pride in what I do spend my hard earned cash on.

Recently I decided it would be a great idea to teach my two preteen girls who want all the latest in fashion, makeup and accessories what it’s like in the real world and asked them if they wanted to get a job. Now, Kyla is turning 12 on October 2nd and Ava 11 on August 12 so how could they get a job you ask? Well, a paper route! My son’s friend does it so I thought I’d look into it for them and as it turns out there were a few paper routes in our area in need of carriers. 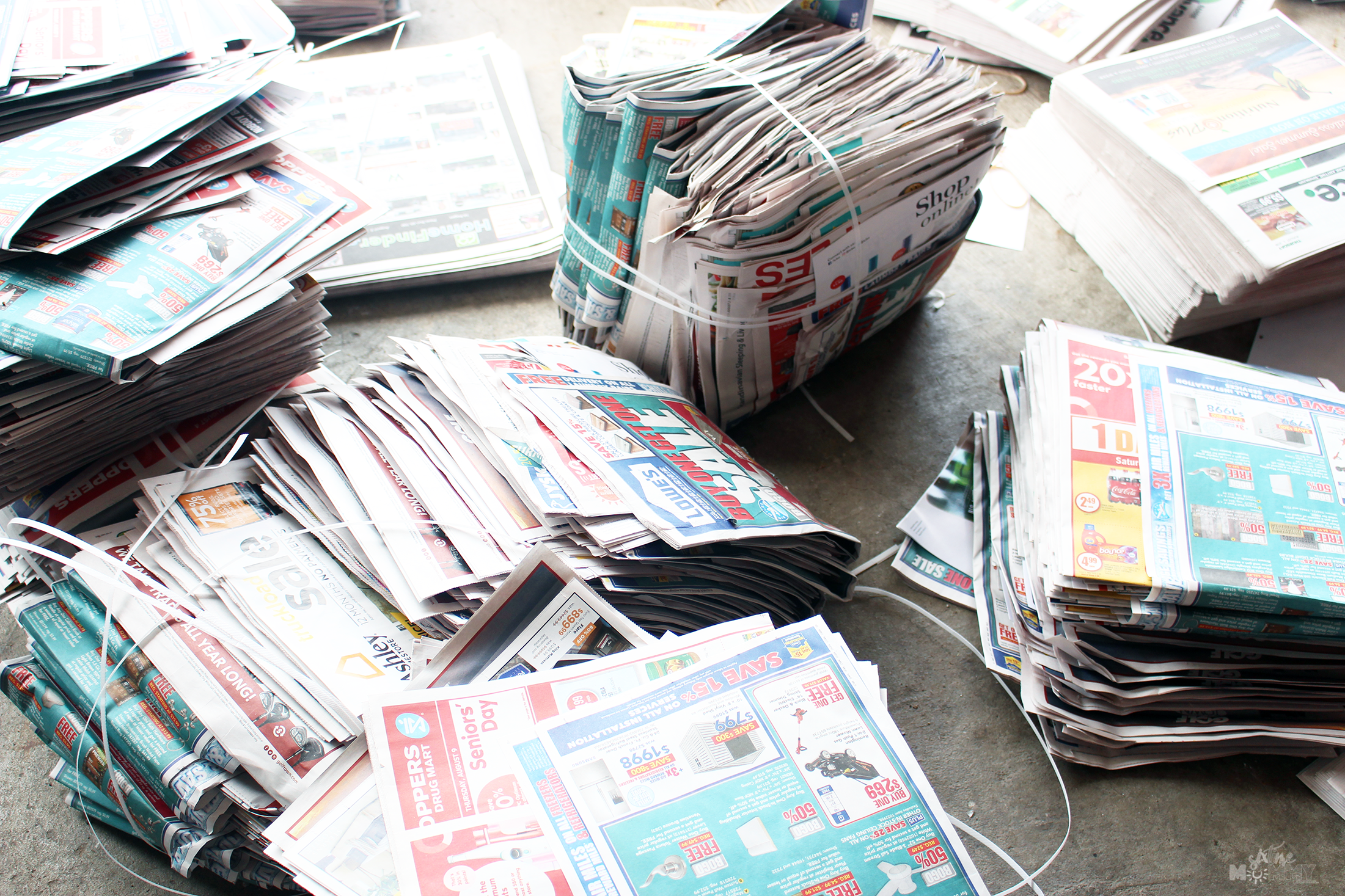 So, Kyla and Ava decided they’d like to do them and took on two routes each, and will be adding a fifth to split soon. With this I wanted my girls to know what it’s like to work hard for the things they want, my boys will be following suit as soon as they are old enough, and hopefully, they catch on as quickly as my girls.

This week marks week #4 and they’ve been paid once so far for two weeks worth of work. They both beamed with pride after calling the number on the back of their bank card, keying in their bank card # and hearing their accounts had money in them. It’s important to teach them all about bank cards, debit cards, and credit cards, and about how certain cards are tailored towards certain audiences. For example, how you can cards tailored towards those their age as well as other markets, like credit cards for new immigrants. It’s best to learn all about them while you’re young so that you don’t fall into the trap that some finance companies set up, and so that you can make the most of what they do offer. I took them shopping with their cards, and of course, they bought clothes. But they were able to see how much clothes cost, how it feels to make money, and then how it feels to spend it quickly.

Neither was a fan of the spending it quickly and have decided they have two more paydays coming up in August before school starts and they want to save their hard earned cash to buy more back-to-school outfits. I’ve already spent quite a bit to buy them some but I told them if they want more – this was their chance to do it!

I won’t make them buy things they need, ever. I am the parent that is still my job, but extras? Things they don’t need, but want? That is up to them. You’d be surprised to see how much preteen girls want to spend on makeup, clothes, and all the things. It will only get worse as they get older – so now is the time to teach them some responsibility and the value of their hard earned dollars. 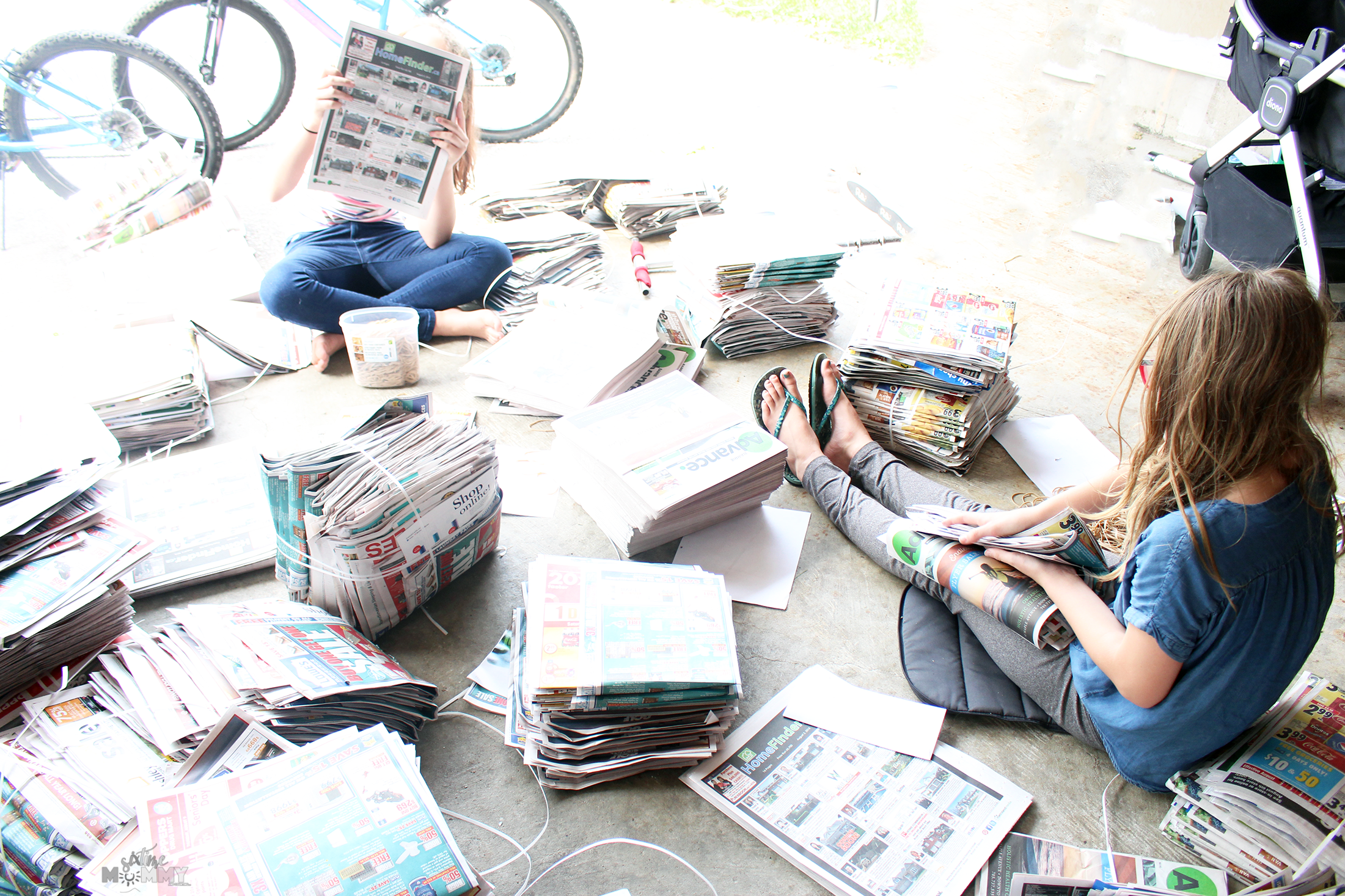 I’m excited to say my girls haven’t asked me for money to go to the store or for anything! I will always provide for my children but I think this basic skill is wonderful for them to learn. They talk about their pay dates often, what they plan to do and buy with it and this gives them that feeling of more independence. It’s really great to watch. 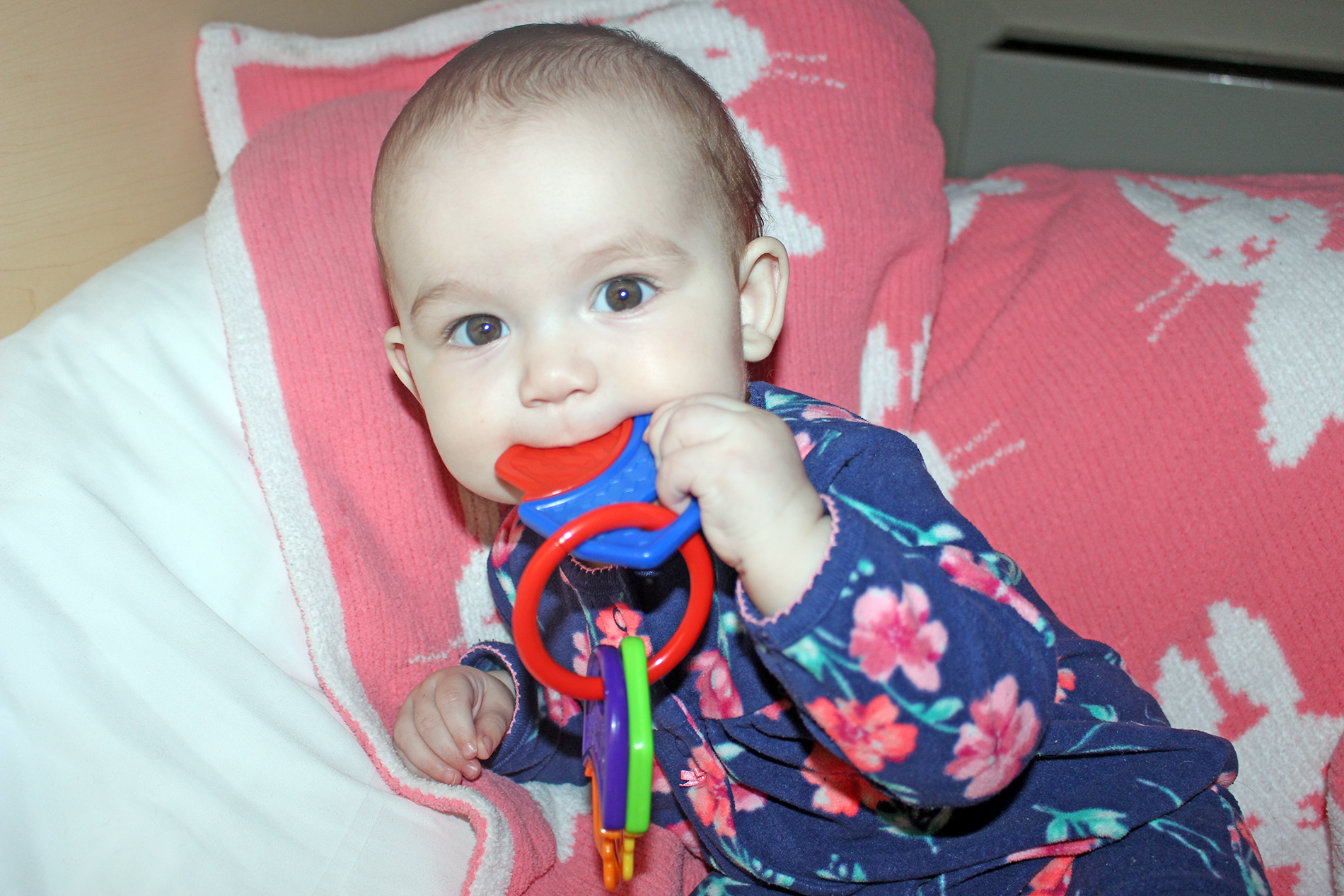 Some babies have no issues with teething, while others become cranky, run fevers, issues with sleeping and more. Most of the time you will notice your baby gumming or chewing on toys, drooling more than normal, running a low-grade fever, and sometimes loose stools. Every baby is so different, and if you’re lucky your baby…

I am terrified of the dentist. There, I said it. I am terrified. I don’t know why, I just am. As a kid I remember going to the dentist frequently, but I also always remember spending up to 2 hours in the dentist bathroom after each visit extremely, and violently sick to my stomach. Not… 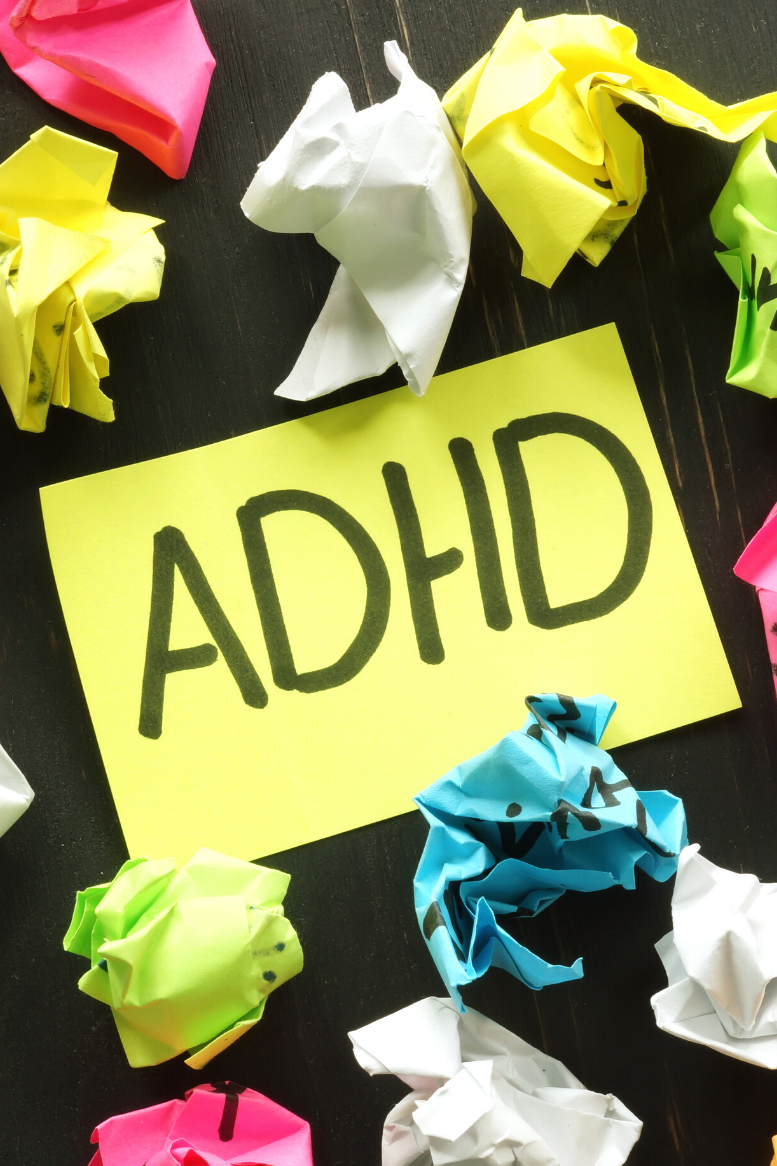 Does your child have ADHD? Attention deficit hyperactivity disorder, or ADHD, is a common childhood mental health disorder that affects about 5% of children in America, according to the American Psychiatric Association. However, the diagnosis of ADHD has been on the rise for the last several years and it’s an issue that parents, educators, and… 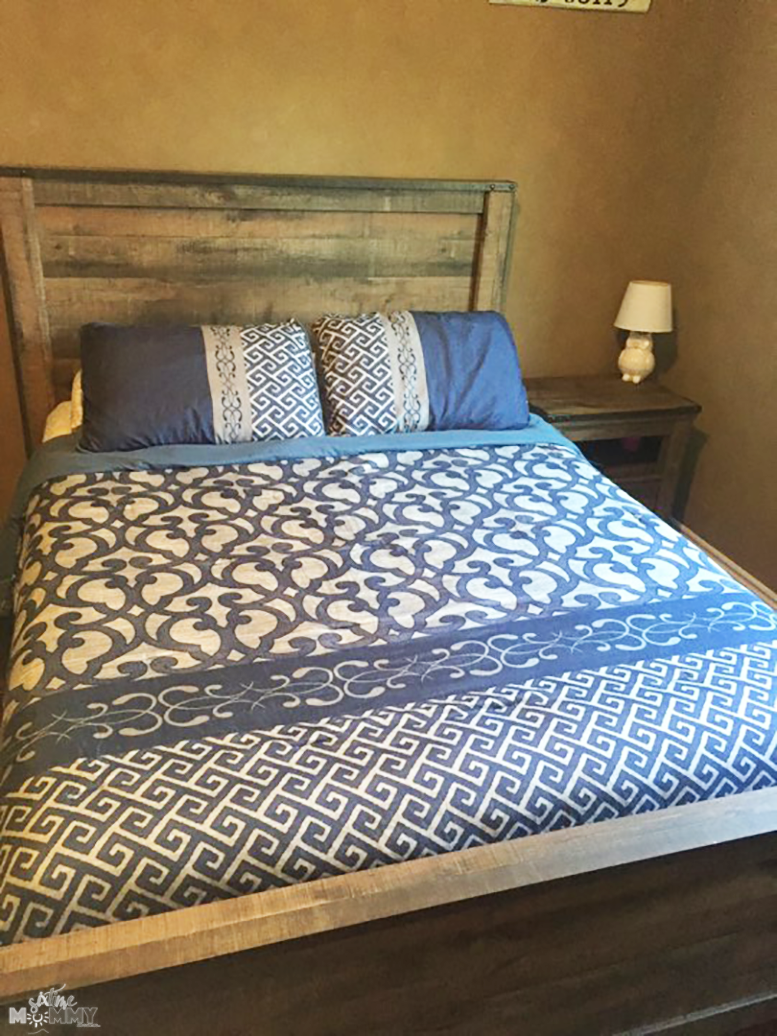 Disclosure: This post is in partnership with Nectar Sleep. This post may contain affiliate links. All opinions are mine. I know I didn’t make an official statement here on the blog yet, but we are expecting #8 this April! It’s been a rough one this time around, I have been sick, sick, sick! I have… 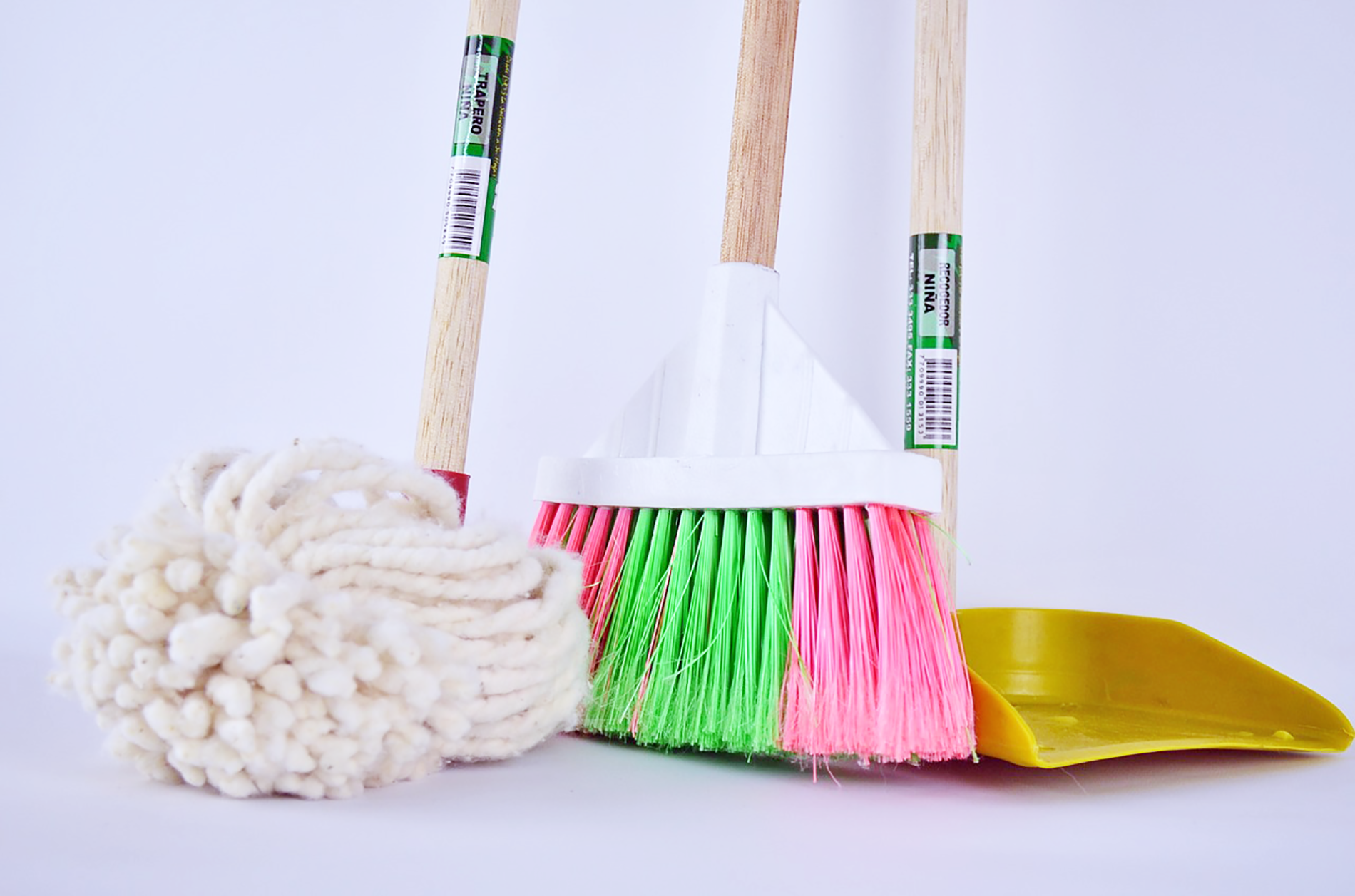 Cleaning can be a chore, and let’s be honest most don’t enjoy it. Below is a list of places people forget to clean in the home. These items can be simple, but we just tend to overlook them! All things in our homes need to be cleaned regularly! Some things need more rigorous cleaning than… 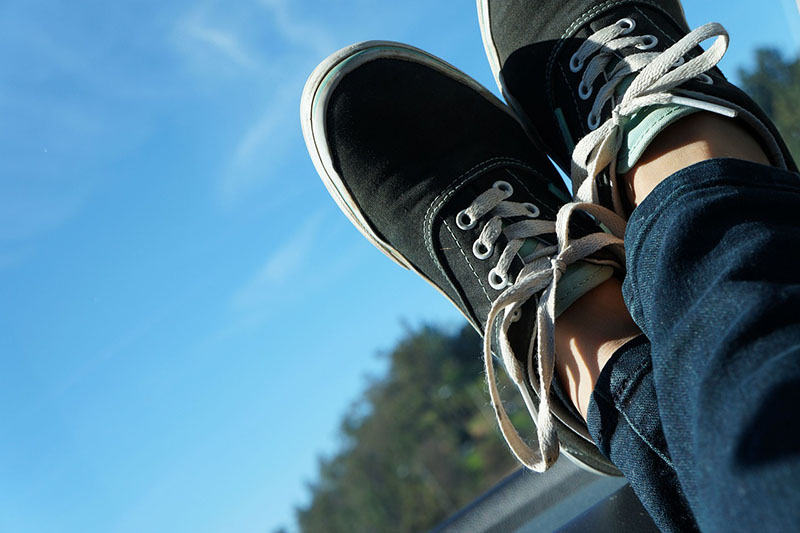 There comes a time in your child’s life where you face the great debate of whether or not they are ready to stay home alone. Whether that be when you go off to work or maybe just out for a date night. When exactly is the right time to trust your kids to stay home…