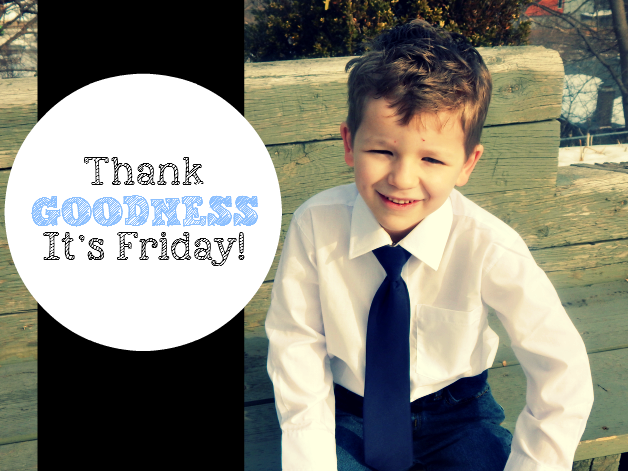 We’ve now pulled all 4 of our school aged kids from school and we will be homeschooling all of them! I’m really relieved we came to this decision and am even more relieved all the kids are totally on board. Today, is their last day! Woo hoo!

Again, I won’t go into details yet, but huge issues came up this week and I’ve had enough. I will elaborate soon, when I can but until then I wanted to share my sweet Jayden’s photos from this week..

He is in Senior Kindergarten and he would be “graduating” Kindergarten this year. None of my other kids attended schools that did this in SK so he was really excited.

Turns out on Grad photo day Jayden wasn’t feeling well and missed the photos. I was called and told if he wanted to have his photo done we could take him this week to a different school to have it done, the photographer had set it up.

Well, dad took him Tuesday where we were told to have him between 8-9a and when they arrived were told kindergarten photos were the next day to come back. Jayden was heartbroken. The next day my husband had work so it wouldn’t work for us. He came home and cried he wouldn’t get his photo in his spiffy tie.

So, I took him outside to snap a few fun shots. Keep in mind I am NOT a photographer – but we like how they turned out! 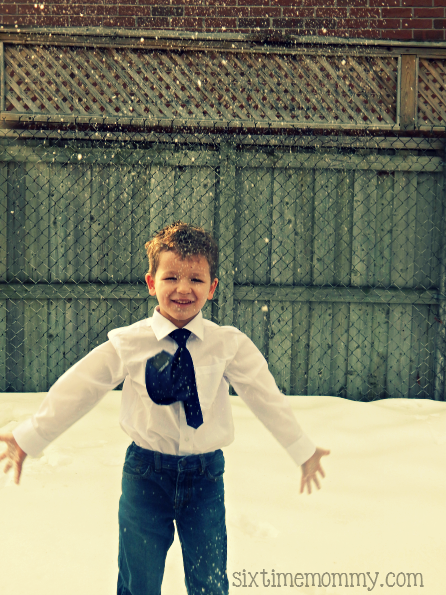 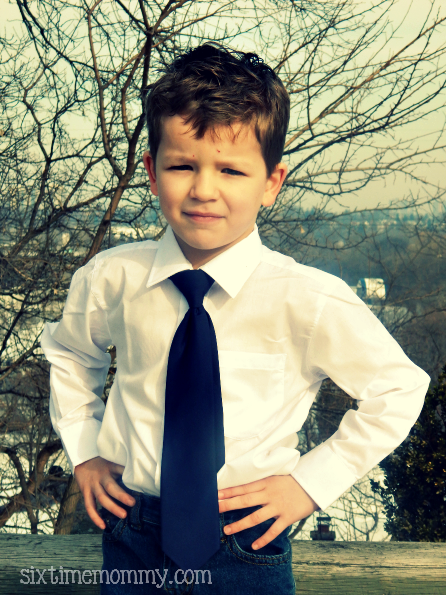 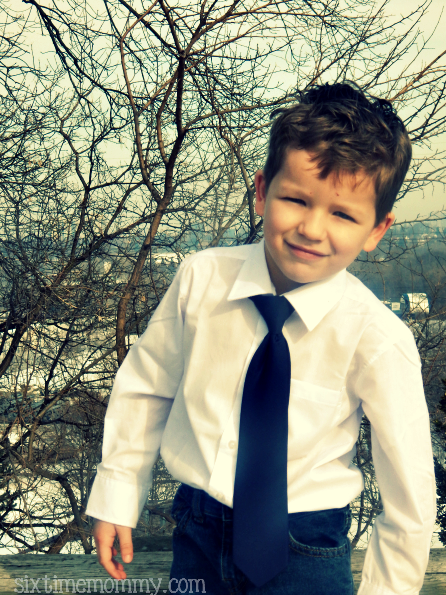 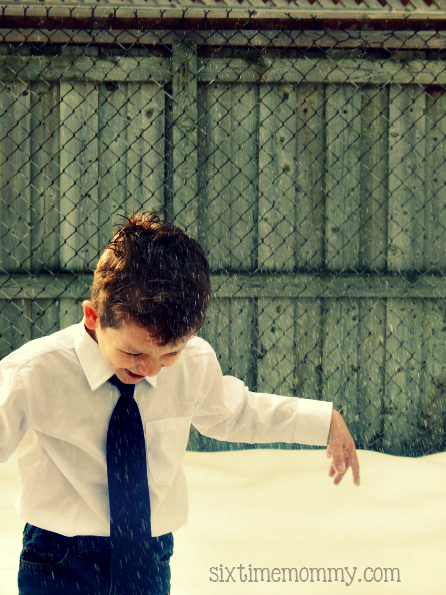 That last one is my favorite. He was thrilled and didn’t care that he wouldn’t get professional shots! I have to frame these he said!

I took him to school after the photos. It was that day things took a turn and we made our final decision.

So, after school today all my kids will be officially withdrawn and I will be able to keep them with me in a safe, loving and healthy environment to learn their little hearts out. We will be going to pick up ice cream, and a bunch of fixin’s for celebratory ice cream sundaes tonight after school. After all they’ve been through, it’s well beyond deserved!

Jayden may not get his SK graduation now, but we get to celebrate being free of an extremely unsafe and unhealthy environment. Which to me – – is a HUGE reason to celebrate!