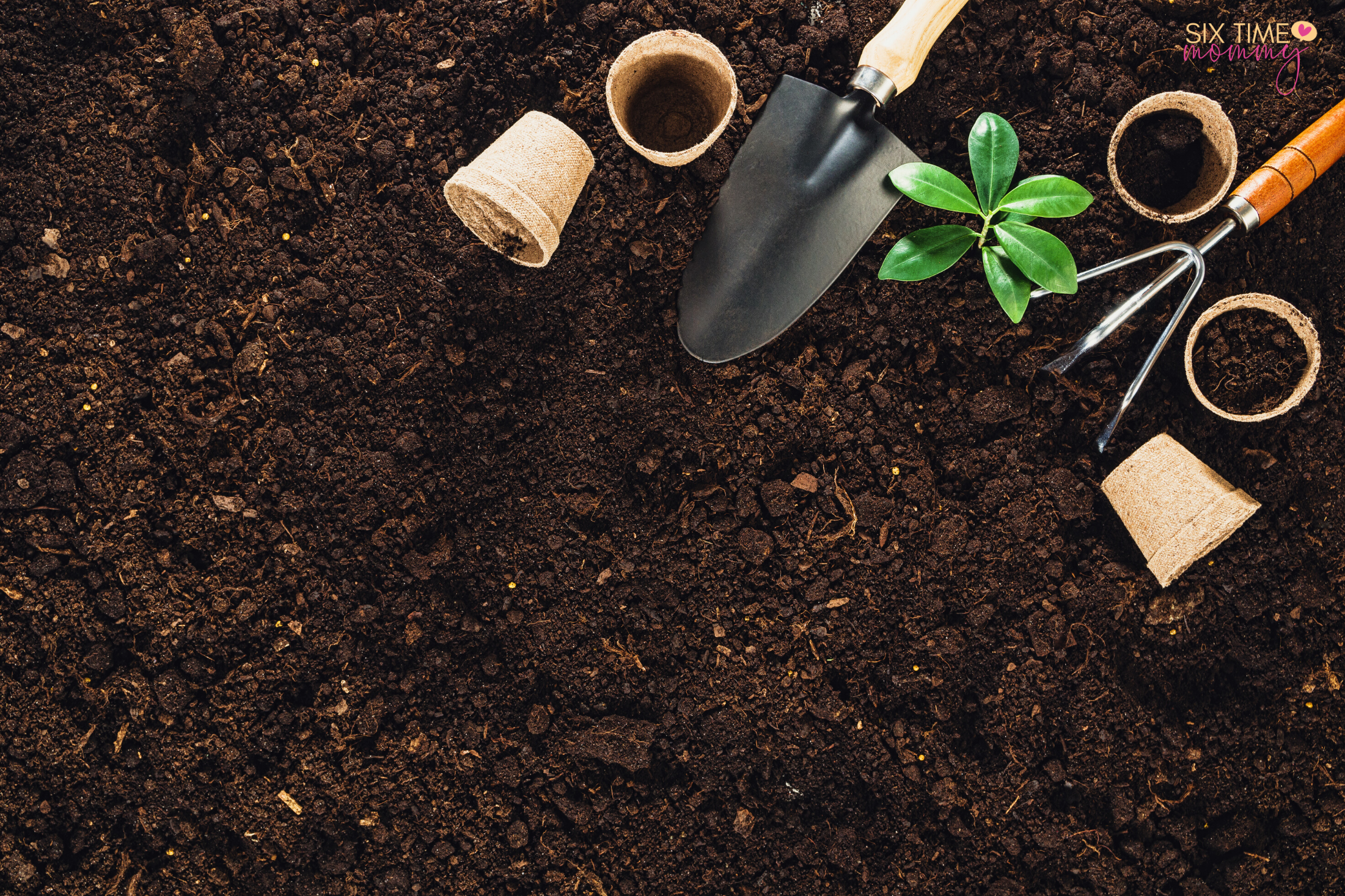 This organic matter builds and feeds the soil while also nourishing the plants. What are the best animal manures to use? For starters it is best not to use the manures of meat-eating animals like cats or dogs. These can potentially contain parasites and bacteria that can be transmitted to humans. Many gardeners use the manures of farm animals such as chickens, horses, goats, sheep, pigs or rabbits.

Rabbit Manures
Rabbit manure is one of the animal manures that is the most rich in three important nutrients, Nitrogen, Phosphoric Acid and Potash. There is a large amount of phosphorus in rabbit manures. Phosphorus is important in the formation of flowers and fruit.

Chicken and Sheep Manures
Chicken manure is considered a ‘hot’ type of manure as it must first be composted before adding it to the garden soil. If it is not composted first it will burn the plants it touches. Sheep manures are another type of manure that is considered ‘hot’. The manures of sheep are almost as high in nitrogen, phosphoric acid and potash as chicken manures. Manures from sheep that have been fed hay or grain will be more potent than manures from sheep that feed on live pasture. 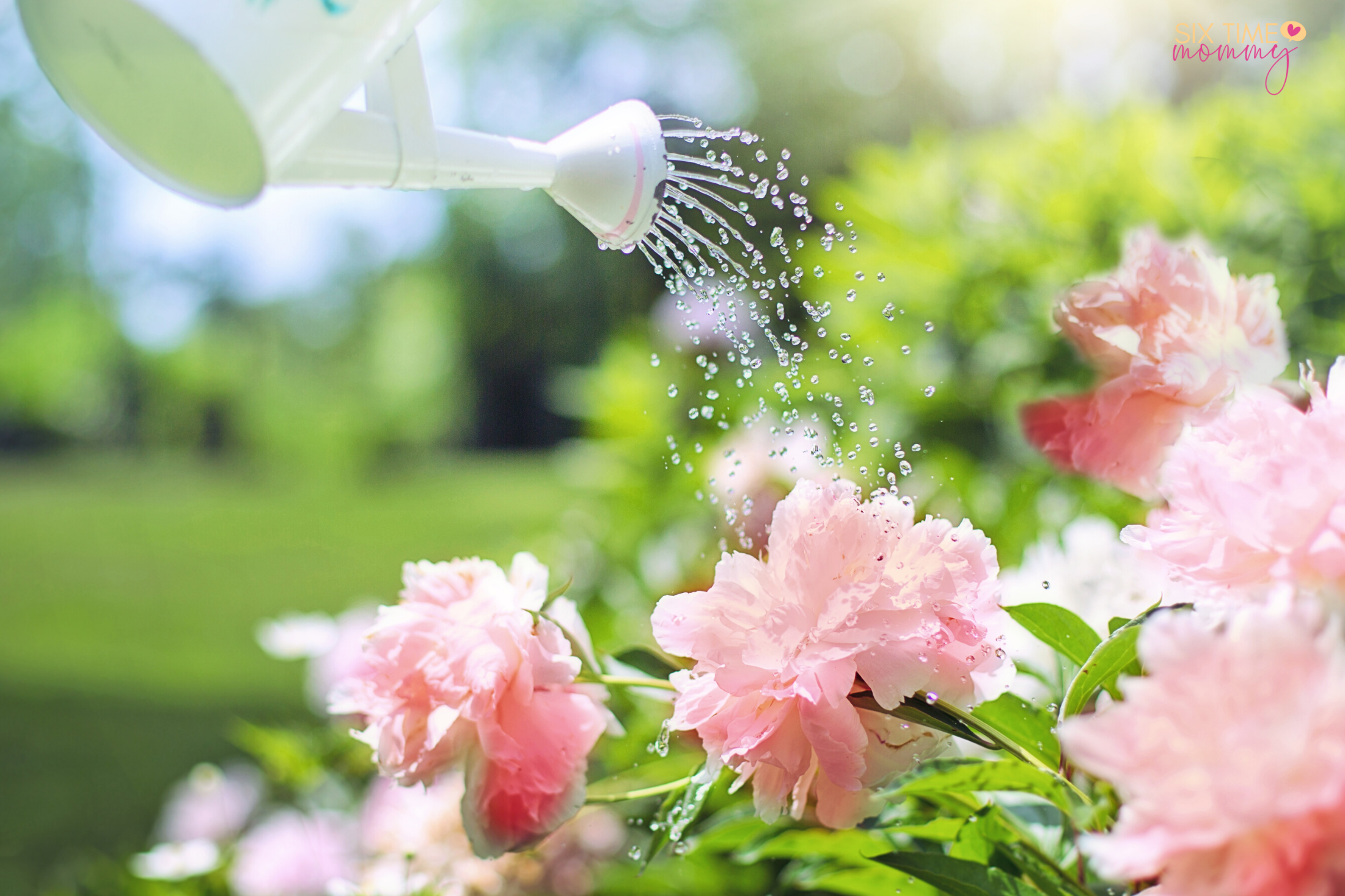 *Honorable Mention*….Dairy Cow Manures
Rabbit, chicken and sheep manures are the richest in nutrients. Although nutrient content can vary based on age, diet and type or amount of bedding mixed in with the manures. Dairy cow manures don’t have as large a supply of nutrients as any of the others; but, they are still the perfect manures to use in your garden. The manures from healthy, dairy cows can be used in improving the soil as well as being a good top soil. The fact that dairy cow manures contain a lower amount of nutrients is what makes it perfect for using in unlimited amounts in your garden. 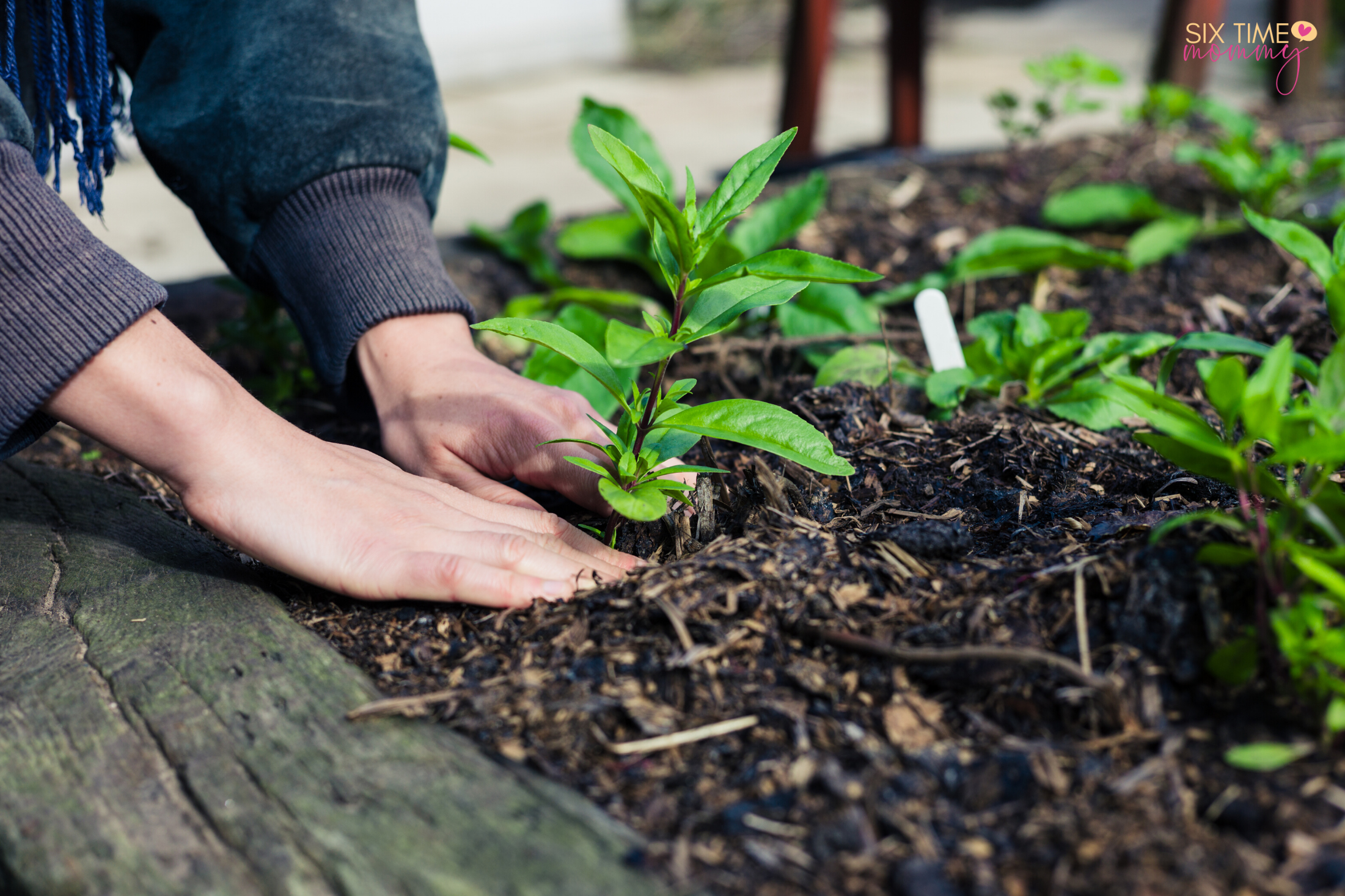 From 75 to 90 percent of the feed that is fed to an animal comes out in its manure. Soil needs continuous feeding just as the human body does in order to remain in peak health. For garden soil, the organic matter found in animal manures helps the soil to decompose into humus. Nutrients are made more available to garden plants thanks to a richer, moisture-retentive soil created by the humus. Deciding which animal manures to use in your garden is an important decision that affects the life of your soil and plants.