Disclosure: This post is in partnership with Toys”R”Us Canada. As always, opinions are my own.

This past weekend I had the pleasure of attending the Grand Opening for the new South Barrie Toys”R”Us store here in Barrie! Store opening was 9 am where there was a ribbon-cutting ceremony, and the first 150 kids received an awesome giveaway!

We arrived shortly after 8:30 am, and the line was huge. I was thrilled to see such a turnout, as everyone wanted to come for all the fun and get their shop on but I had no idea there would be SO many people! It was by far the most massive crowd I had had ever seen at a store opening before! Such a great turnout! 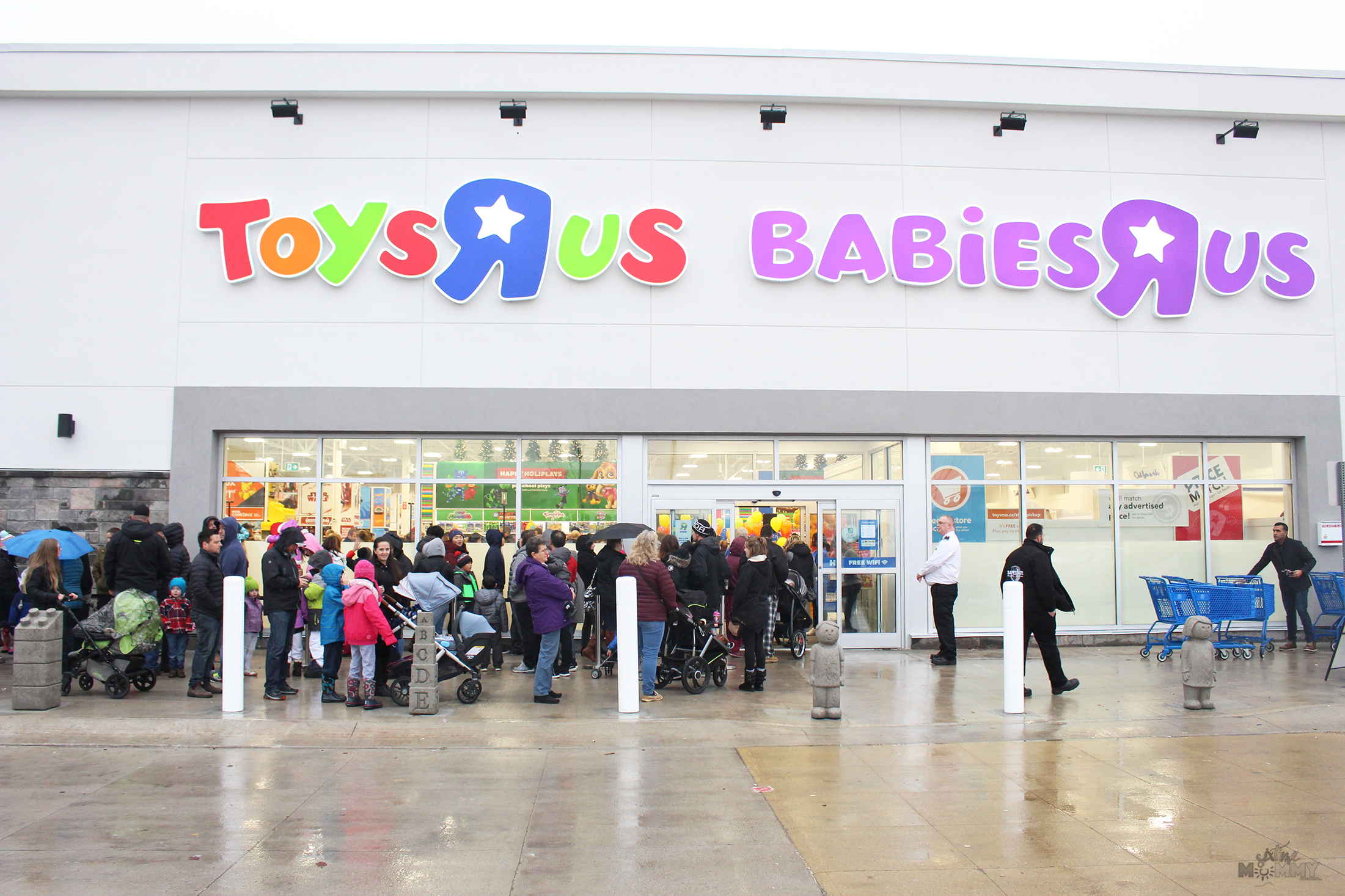 The doors opened shortly after and crowds began to trickle in. The ribbon cutting took place, and some fortunate customers got some fantastic prizes! 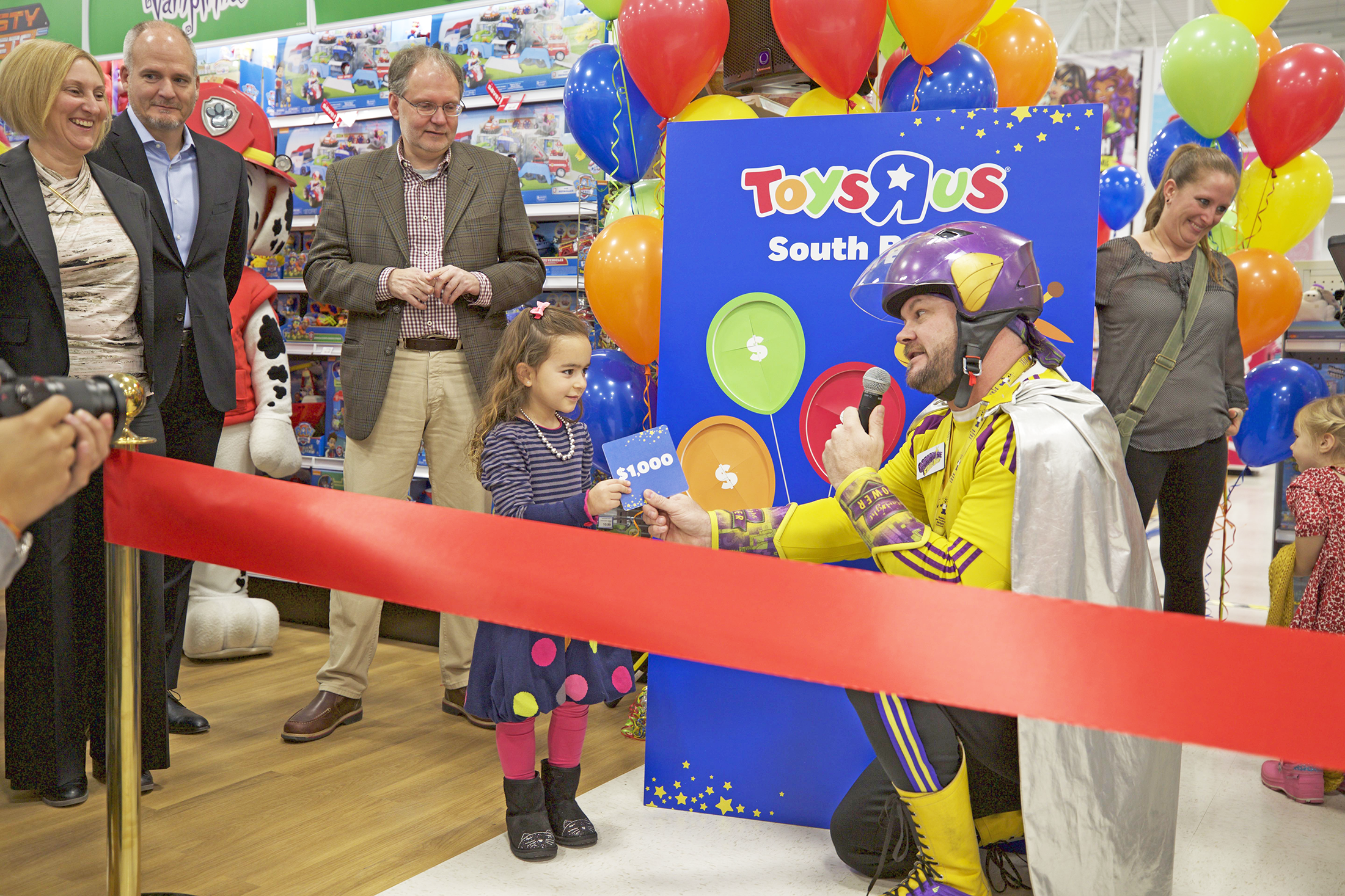 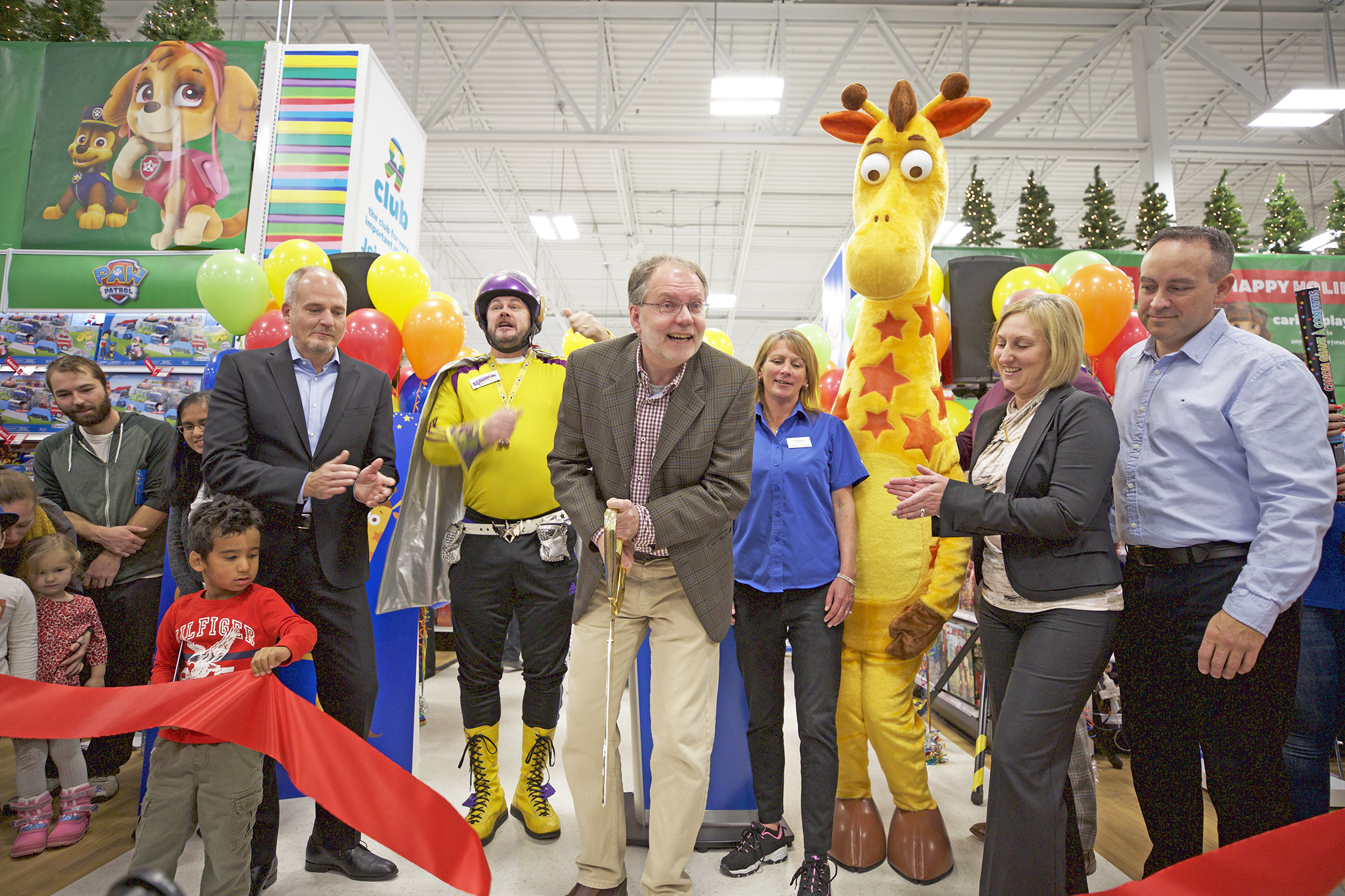 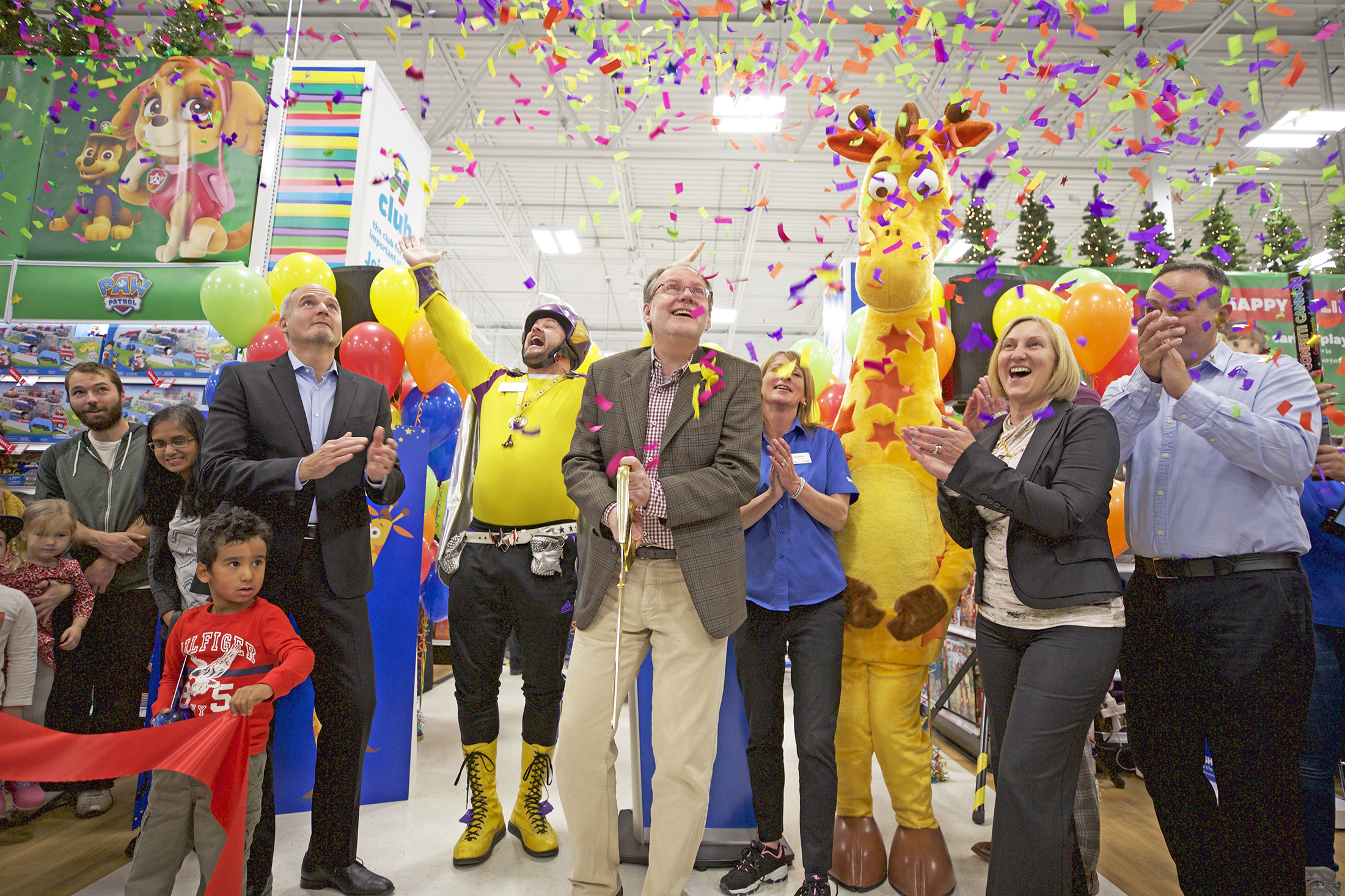 After the ribbon cutting and some prizes being given out, they let more of the crowd in and people were able to enjoy face painting, a LEGO station and Play-Doh table for kids to enjoy, and have fun! There were fun characters walking around such as Geoffery the Giraffe: 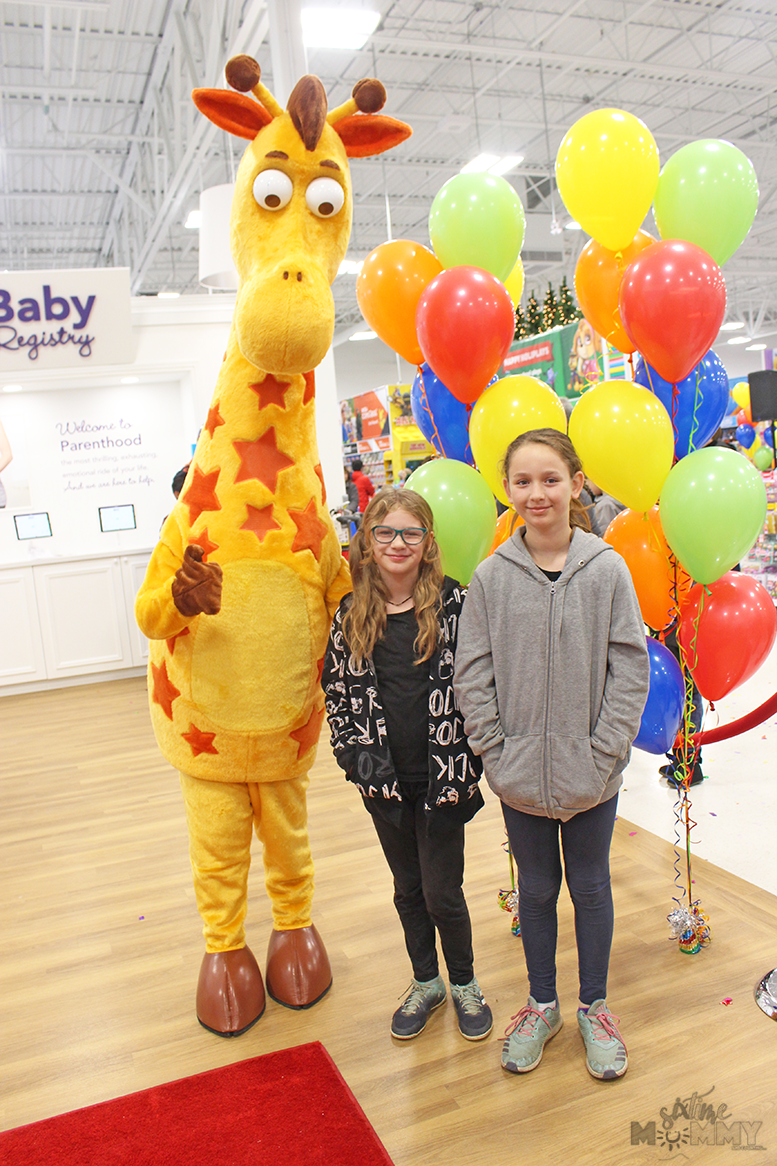 My girls had a blast! They also thought it was a riot when Marshall from Paw Patrol came around and I got excited! My boys are HUGE fans of Paw Patrol so I knew they’d be thrilled seeing a photo of their mom with Marshall! Geoffrey and a Hatchimal came over too, and we got a great photo together! 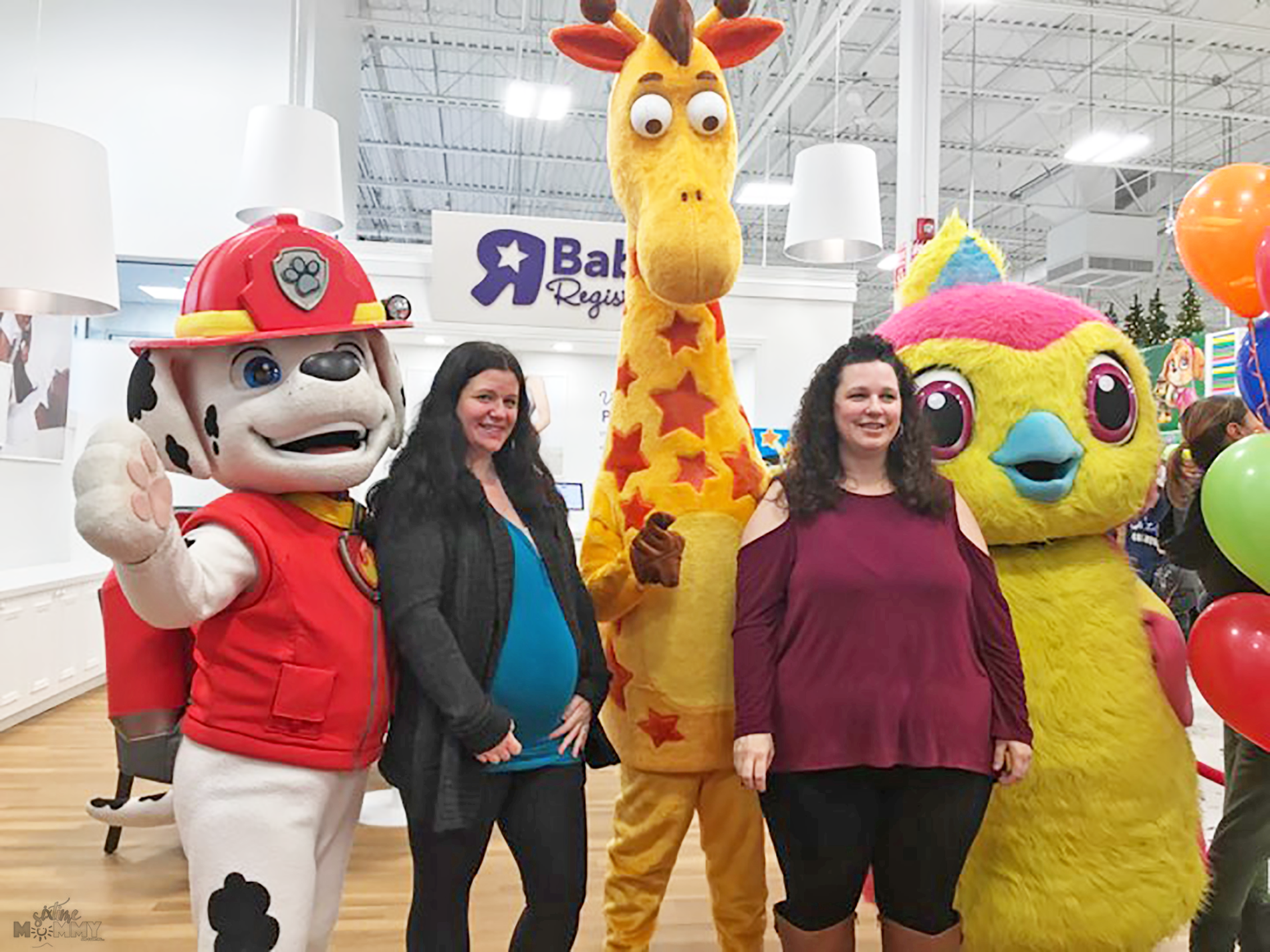 After we had some fun getting photos of us with Geoffrey and his friends it was time to shop! I’ll admit it was hectic, so it took a bit longer than expected to shop and get things we were looking for but it was a great day, and I was thrilled to have been part of it. 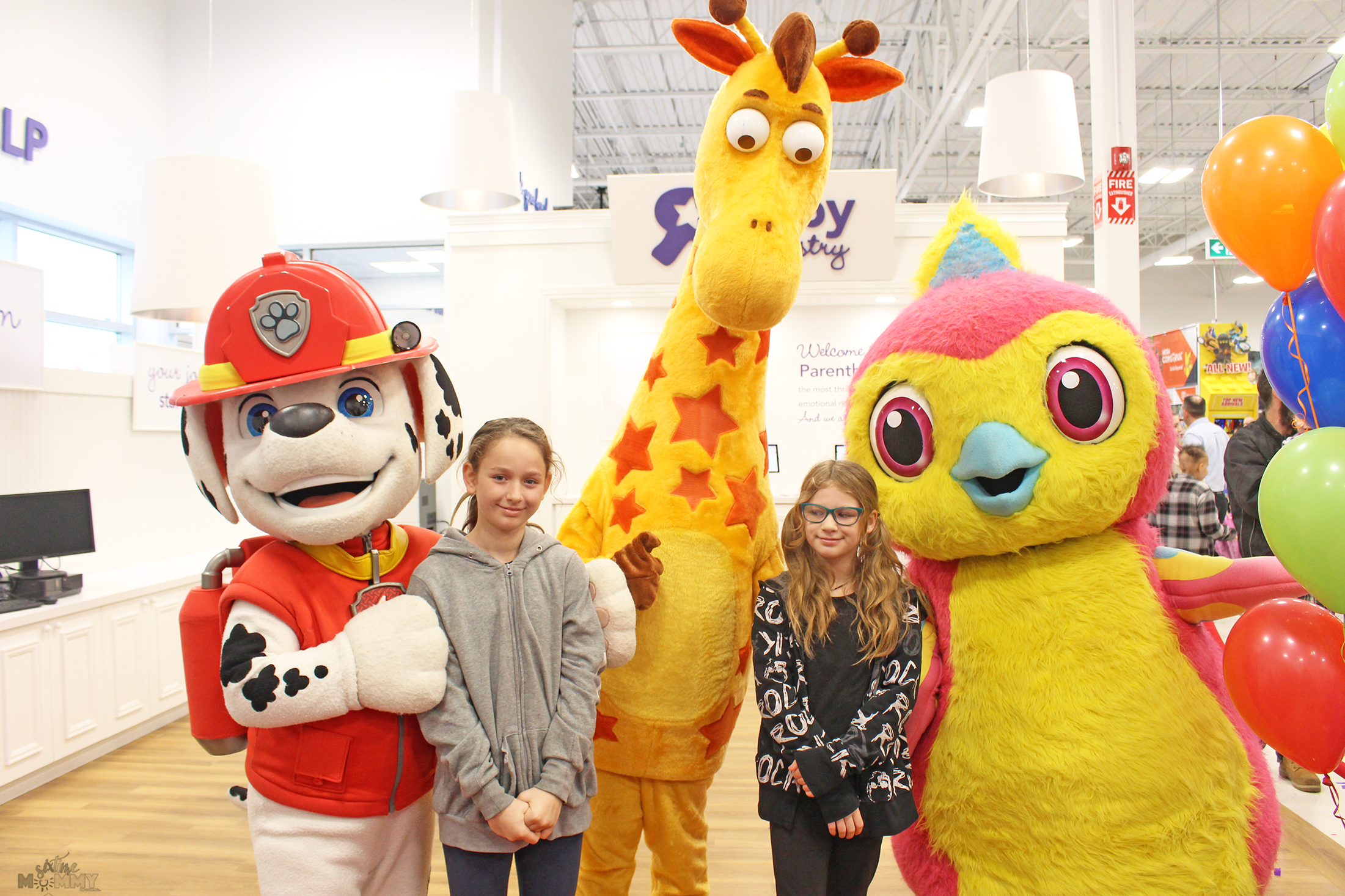 Toys”R”Us South Barrie is located at 30 North Village Way in Barrie, Ontario. It’s a brand new store that has all the new features, amazingly friendly staff and an easy to navigate floor plan. I enjoyed spending some time in the Babies”R”Us section and grabbed myself some Preggie Pops and Hanna some Playtex Sipsters cups!

I was also able to finish Christmas shopping for Hanna and Jayden while getting the bulk of the other kids done as well. It’s so lovely having a Toys”R”Us so close to our house now – It’s just down the road from where we live. I will be able to shop there often, which is excellent news for me!

Before we left, guess who arrived? SANTA CLAUS! He was met with cheers and excitement from kids and parents alike, and I’ll admit seeing that jolly guy in red got me excited for the holidays to come! 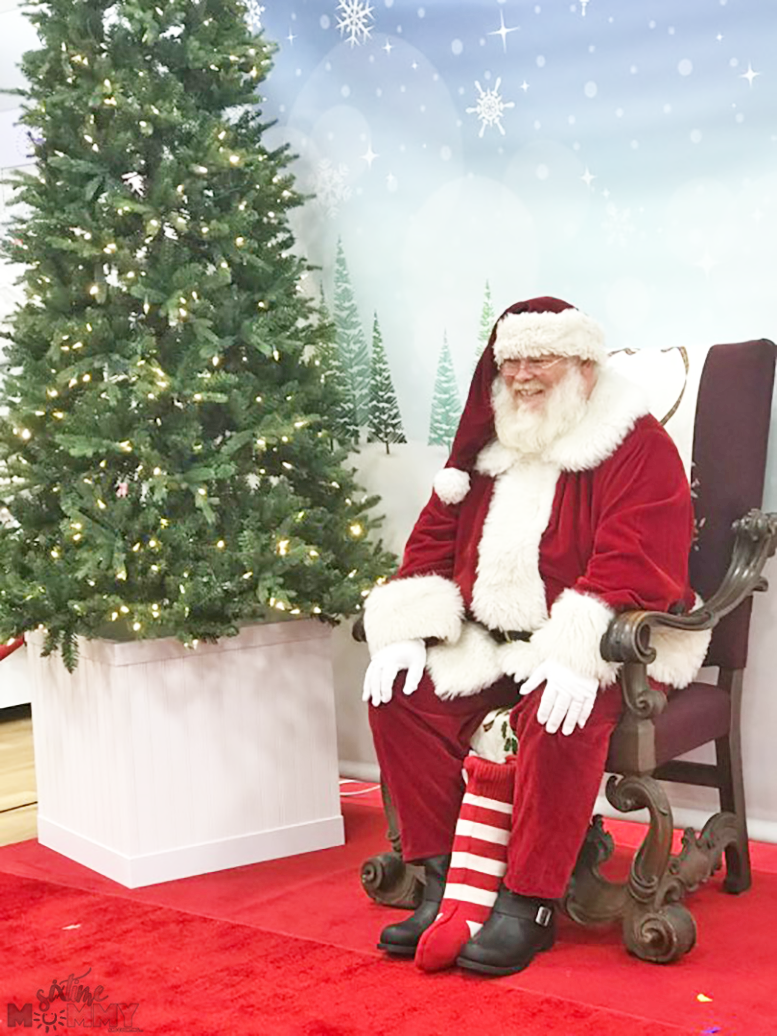 If you are in the area make sure you stop by the new South Barrie Toys”R”Us store! No more travelling far away to get your Holiday shopping completed. Welcome to South Barrie, Toys”R” Us we’ll be seeing lots of each other!

Huge Thank you to Toys”R”Us  South Barrie for inviting us we had a wonderful time!

Disclosure: I have partnered with YMC and PC Organics Baby and have received compensation for this post. All opinions in the post are my own. One dominant parenting win I have discovered over the last 14 years of being a parent is: Picking Your Battles. Yep, that’s right. Talk about a win right there. I…

Bedtime at our house can often times be a huge stressful mess. One kid wants the light on in the hallway, the others compain its too bright they need the bathroom light on, someone can’t find their nightlight, another can’t sleep without a recently dead turtle light. WHEN WILL IT END? Well, we figured out… 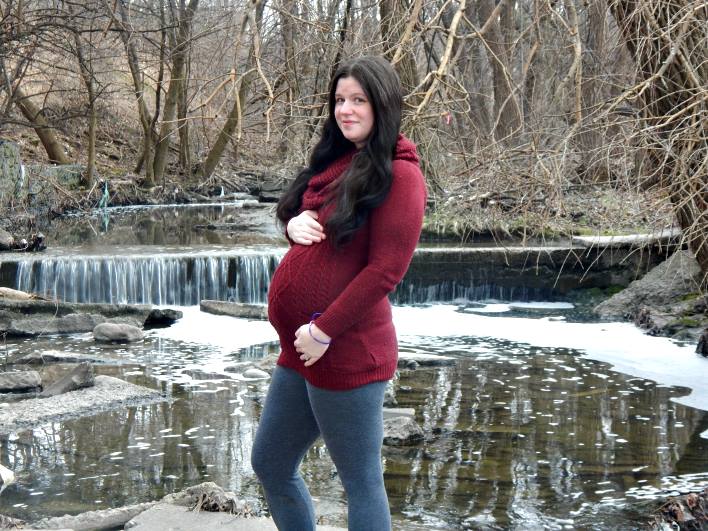 Disclosure: This post is in partnership with Church and Dwight. I am a 2017 Church and Dwight Ambassador. Being a first-time mom can be overwhelming, especially the first year! From post-partum recovery, adjusting to a new sleep schedule (or lack thereof!) to learning to recognize your baby’s cries and wants, the first year is a…

As a mom of 6 storage is always an issue. Even in the kitchen. Right now my kitchen is pretty decent in size and storage can sometimes be a clutter, but for now my main concern is food storage. It never fails when we save containers from Ice Cream or Margarine, the lids go missing…

I cannot tell you how excited I am to have the weather so nice lately. I was so beyond over Winter, and I am honestly starting to be over Spring, all this rain we are having. One day will be tank top weather, the next feels like we live on an iceberg. I can’t wait… 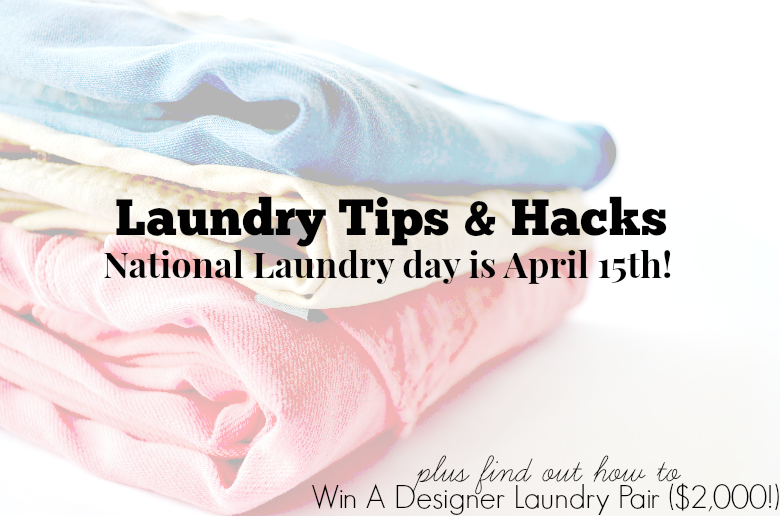 Do you know what I have a love/hate relationship with? laundry! why, love/hate? Well, I’ll explain. When you live in a house with 7 other people – 6 of which change their clothes often throughout the day, the laundry can really pile up. I love washing, drying and folding laundry – I hate the piles….