I’ve wanted to write something like this for quite some time but I haven’t really had the chance to sit down and write out exactly what I wanted to. Yesterday was Pink Shirt Day in support of anti-bullying. Something that is very near and dear to my heart. So what better time to write this than now? 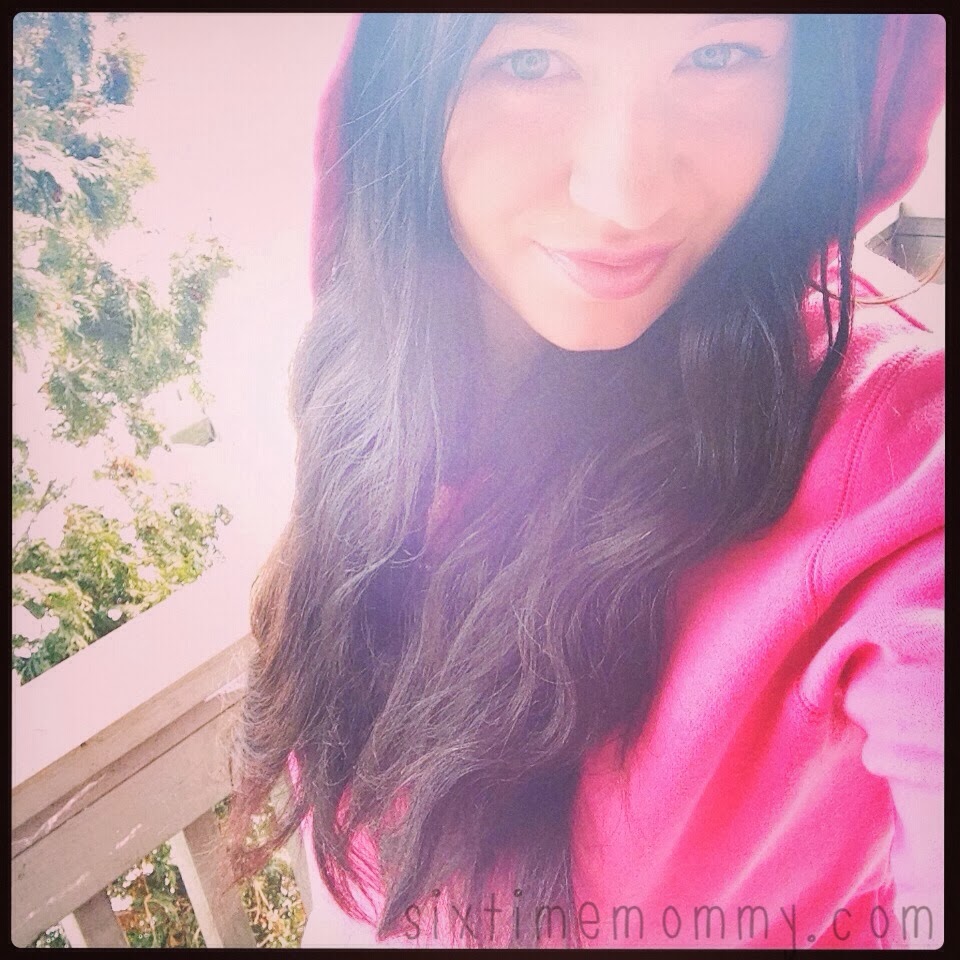 While we didn’t have proper official Pink Shirt Day t-shirts myself and my 2 girls wore Pink in support of the day.

As a mother of six children, four of which are in school I can tell you bullying is a HUGE issue. Huge. I didn’t realize it until moving to such a big city, but even before that my son who at the time was only 4 years old was harassed by 2 boys who lived at the end of our old street.

Now that my kids are older and in school I’ve come to realize just how big of an issue bullying really is. It’s pretty bad.
Last year we even had to contact our Mayor and our local MPP – the bullying in the school was so bad for my oldest, and nothing was really done about it until we did reach out to the Mayor’s office and our local MPP. Which to me it should never be that bad where you’d have to go so high up but it seems if you aren’t getting anywhere with the school, or school board that is the way to go. 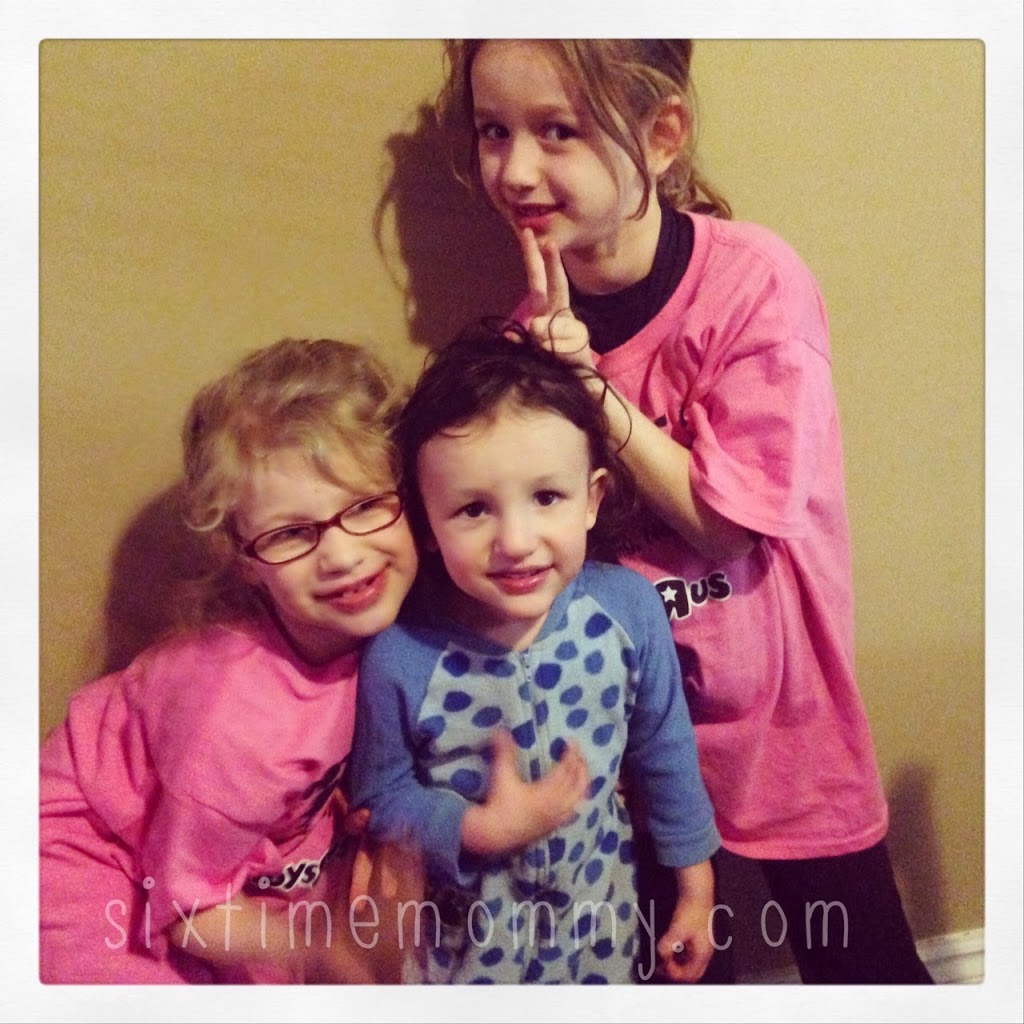 My kids aren’t perfect, who is? But my kids don’t go to school everyday looking for a fight. Looking to find someone to pick on, or abuse. My kids used to enjoy school, they’d talk about it all the time, lay their outfits out for the next day in their rooms and even help me make their lunches. Not so much anymore. They still love school and are eager to go, but some days they couldn’t care less and it’s not because of the fact it’s school, it’s for the simple fact a lot of these kids they go to school with aren’t very nice.

I’ve been watching. I’ve been noticing a big trend at our school. The kids that seem to give other kids the most problems? Their parents are no better. Walking around with attitudes, like they are the best, they nor their kids can’t do any wrong. It’s those types of people who need to step back and take a look at what is going on because as parents we need to realize we are who our kids see. We are.
Sure, our kids are their own person, have their own bodies and minds but who do you think their greatest example is? I know for certain my girls look up to me more than anyone else on this Earth. I know the second I mention something about my hair, or my shirt – they are going to automatically agree and think the same about my hair or my shirt.

I see the way some of these kids talk to other parents and even teachers and I’m in complete shock. The one kid last year who was a major thorn in our sides who used to pick on my oldest (because after I found out he was smoking pot at the age of TEN and stealing I told my son he couldn’t be around him anymore the kid decided he would bully Jordan) – would skip school, swear at teachers which I didn’t see until well after we told Jordan he had to stay away and his mother? Couldn’t care less about what he was doing. This was obvious when I had to contact her a few times and she basically told me “Well he said he didn’t do it” it’s crazy. If the police came to my door ever regarding my kids you better believe things would be changing, and at ten? That’s just unacceptable.

I think a lot of the bullying stems from home life. These kids have to learn it from somewhere. Happy, well adjusted, loved, kids with involved parent’s don’t usually have to deal with kids who are picking on other kids, putting their hands on other kids or calling names. It’s usually the ones who are struggling — Do you ever pay attention to those around you while you are picking up or dropping off your kids?

Here’s a challenge: Next time take some extra time to just watch and take it all in. It’s interesting what you can see and learn from people just by simply standing by watching in the pick up drop off line.

It’s most definitely eye opening, and I’m for sure always on guard now. My kids know not to pick on other kids, to help out another child if they see one being picked on, and they also know not to let anyone touch them or make them feel bad about themselves. I make sure to talk to them all the time about who they are, who we are as a family, how much we love and adore them, how amazing they are inside and out. That’s important. And even though all it takes it one other child to say one negative thing to your kid to have all of which you’ve built up come crashing down – it’s important to do it anyways, so that when picking up the pieces they’ve already been told and know and just need to hear it that one more time. Kids are so young, naive, tender, sweet and innocent. Even those that are having issues. It’s our jobs as parents to lift our kids up and make them know the good in the world, believe there is good in the world and to not let silly little things like kids who don’t know right from wrong bring them down. After all we are preparing them for life, for the world….. it’s a scary, scary thing.

You only live once, you only raise these children once. Make it count, because every little thing affects them. Deeply.
Previous Post: « Guest Blog: The Frustrations of a Picky Eater.
Next Post: Giveaway & Review: Mega Bloks Barbie™ Build ‘n Play Luxe Camper! »